Rory MacDonald is all praise for BJ Penn: “I always looked up to him” 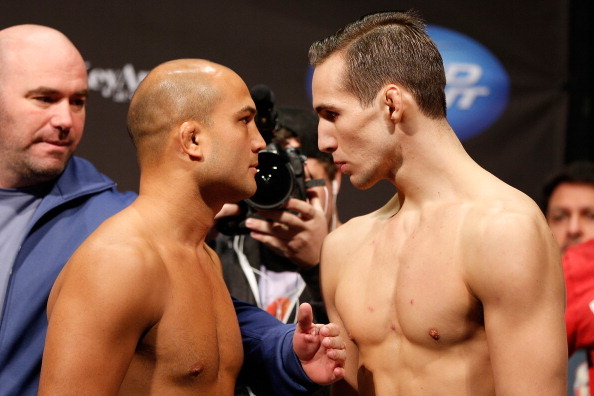 Former UFC title challenger Rory Macdonald has lots of nice things to say about his former opponent BJ Penn and also said that he always looked up to Penn. 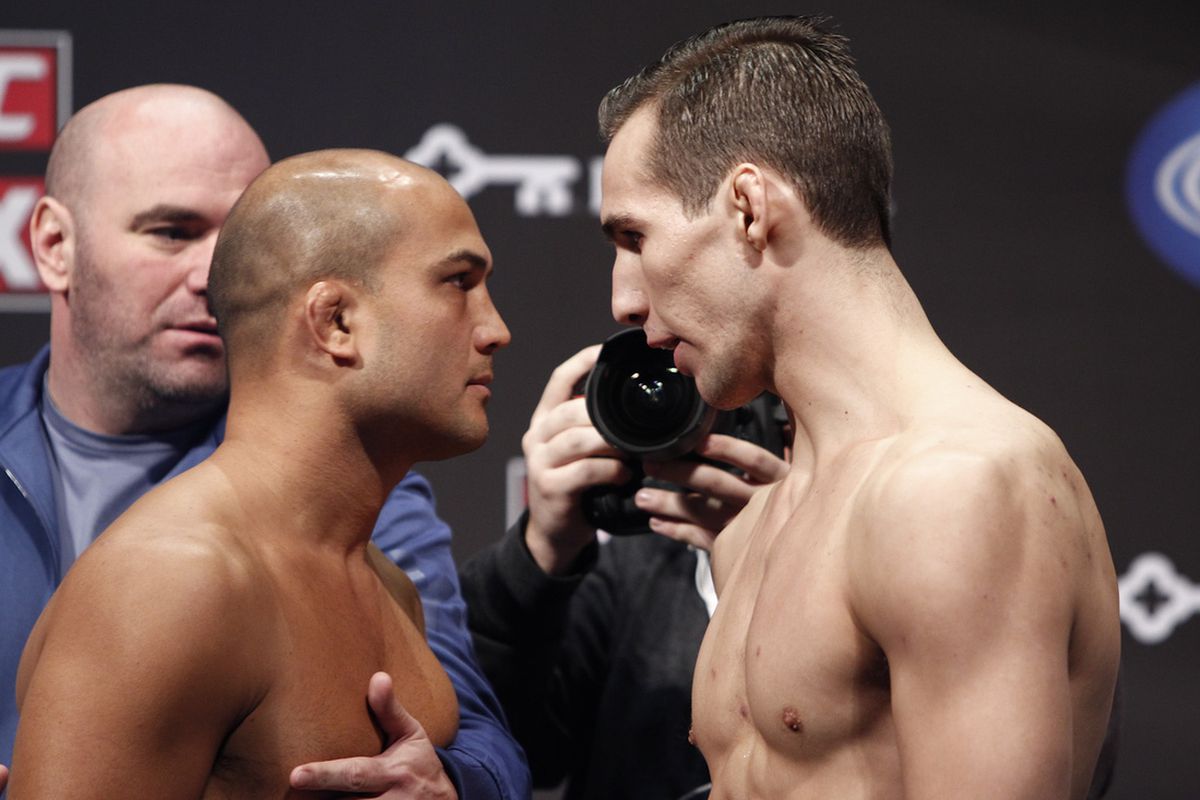 Rory Macdonald, the former Bellator champion and one-time UFC title challenger will be the main event of the upcoming PFL card slated for April 29. The Professional Fighters League has announced all of its opening welterweight and light heavyweight matchups for the 2021 season, including Rory MacDonald’s PFL debut. MacDonald signed with the PFL as a free agent following the end of his Bellator contract in 2019. MacDonald (21-6-1) was the company’s top free-agent acquisition in 2020, but his debut was put on hold due to the COVID-19 pandemic.

Following a year away from the cage, Rory will open his 2021 season against 2019 finals runner-up David Michaud (18-6) as the headliner of an April 29 card. Now the longtime welterweight contender will make his first appearance with the promotion in hopes of eventually claiming another championship as well as the $1 million prize. 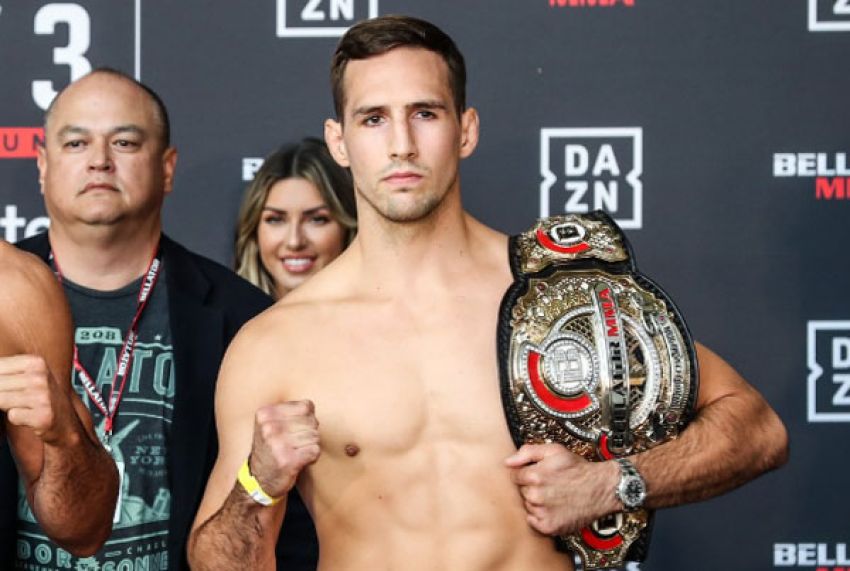 MacDonald is still most well known for his run in the UFC between 2010 and 2016, where he went 9-4 overall fighting some of the best fighters in the world inside the Octagon. During his time in the UFC, MacDonald fought and defeated the likes of Tyron Woodley, Demian Maia, Nate Diaz, Jake Ellenberger, and of course BJ Penn, who he defeated at UFC on FOX 5 in December 2012. Speaking to Helen Yee, MacDonald singled out the fight with Penn as one of the most memorable of his career. He is using the fact he has fought and defeated so many legends of the game as motivation for his PFL run.

Rory is one the best welterweights on the face of the planet. His striking game is top-notch and the way he manages his distance is incredible. He has been part of many amazing fights in his UFC career but what stands out is his violent fight against Robbie Lawler which is widely considered among the best fights in UFC history. it will be really exciting to see how Rory performs in PFL against some of the current rising fighters.