Rory MacDonald owns up to his faults in Gegard Mousasi defeat 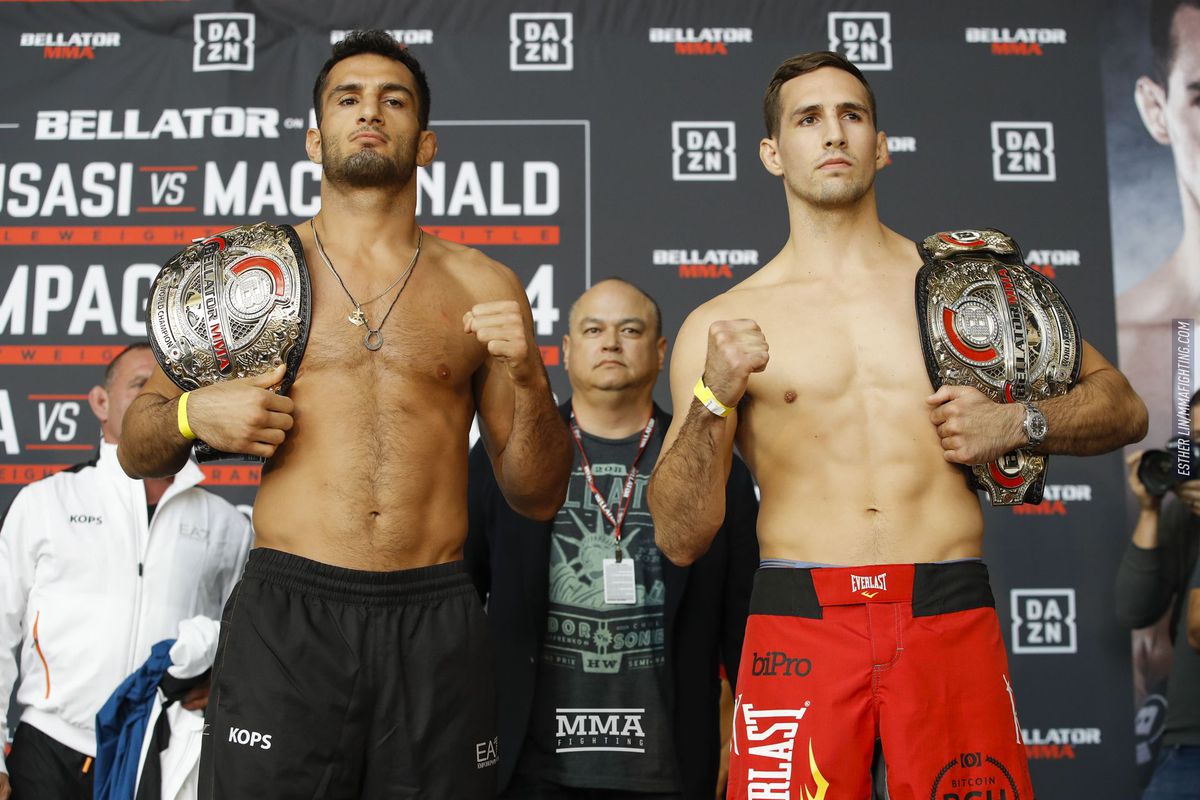 Bellator 206 was a truly a super fight for Bellator’s standard as they made first ever champion versus champion fight. Mousasi took less than two rounds to completely dismantle Rory Macdonald on the ground to ultimately TKO him.

Mousasi has now won eight straight fights dating back to his career in the UFC with three consecutive victories in Bellator. For MacDonald, the size advantage did show it’s ugly head as Mousasi totally dominated the fight, smashing ground and pound in the second round.

Rory MacDonald recently appeared on Ariel Helwani’s MMA Show and opened up about his crushing defeat to Mousasi.

“I feel like I didn’t go in, I didn’t prepare myself properly the way I usually do. I think I had too many distractions and I just wasn’t focused. I didn’t have the fire in my veins like I usually do,” said Rory. “I just need to train harder next time, be more focused on the fight and not things in my life as much. Compared to when I first started in martial arts, my life is very comfortable. I make better money now and I have a good life outside of fighting. So I guess I got very comfortable and didn’t put myself out of my comfort zone while training for this fight. I think that was my first mistake. When you don’t have that, there is no focus, there is no passion and there is no fire and it showed in the fight.”

He also revealed that he wasn’t preparing properly during the training camp.

“I don’t know why. If it was bad timing or what. I still haven’t figured it out, but I am working on it. I knew during training camp that I wasn’t preparing myself properly. I was just kind of lying to myself like,’ I will just give it my best shot when it happens, make the best of it.’ But it turned out to be the worst performance of my career against my biggest opportunity. It’s a big let down but it was my fault at the end of the day. I only blame myself,” he added.

Even though he wasn’t preparing properly for the fight, he said there was nothing physically wrong with him during the training camp. He also said that the loss to Mousasi was a ‘technical beating’. He said that he was mentally beaten during the fight.