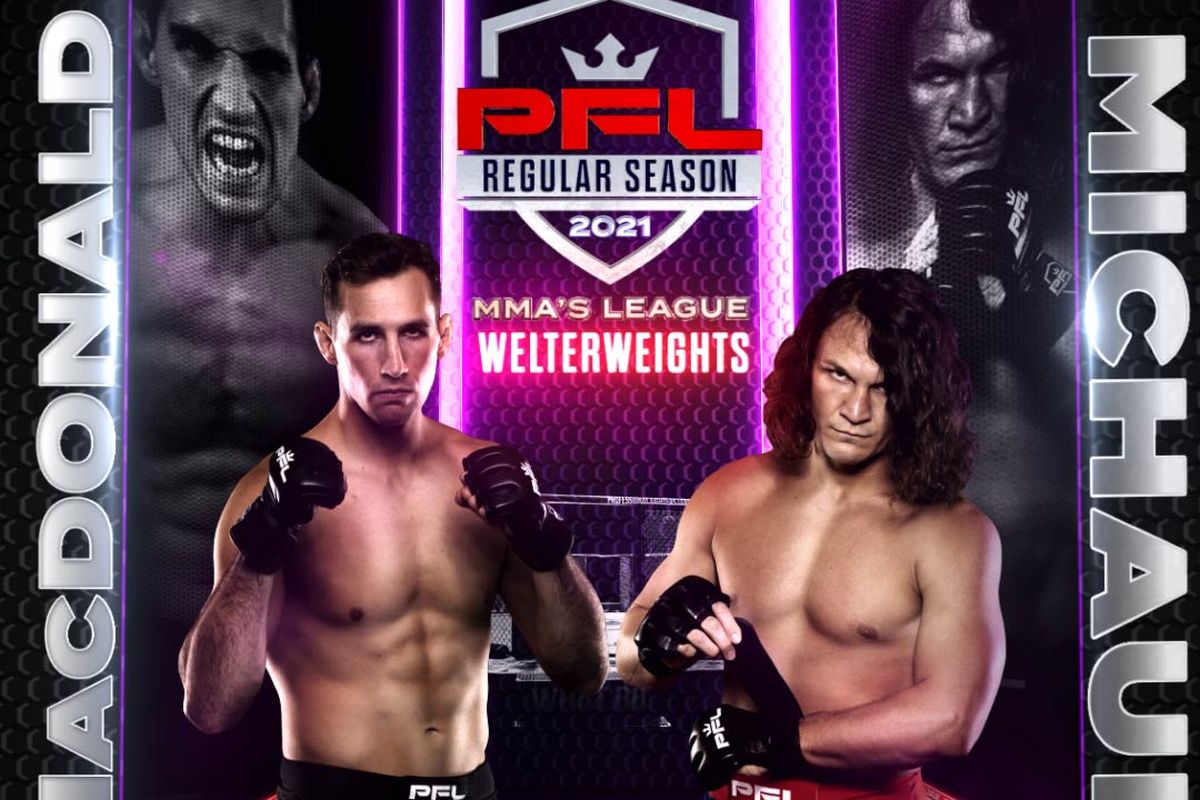 Rory Macdonald, the former Bellator champion and one-time UFC title challenger will face off with David Michaud in the main event of the upcoming PFL card slated for April 29. 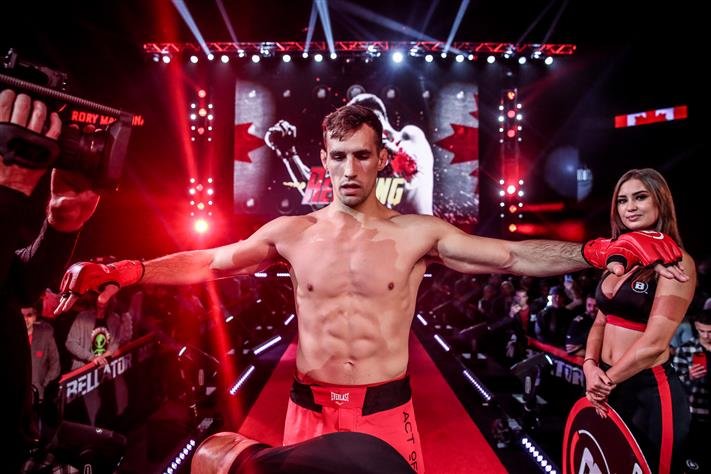 The Professional Fighters League has announced all of its opening welterweight and light heavyweight matchups for the 2021 season, including Rory MacDonald’s PFL debut. MacDonald signed with the PFL as a free agent following the end of his Bellator contract in 2019. MacDonald (21-6-1) was the company’s top free-agent acquisition in 2020, but his debut was put on hold due to the COVID-19 pandemic.

Following a year away from the cage, MacDonald will open his 2021 season against 2019 finals runner-up David Michaud (18-6) as the headliner of an April 29 card. Now the longtime welterweight contender will make his first appearance with the promotion in hopes of eventually claiming another championship as well as the $1 million prize.

MacDonald, 31, of British Columbia, has been considered one of the top welterweights in the world for years. He challenged Robbie Lawler for the UFC’s 170-pound title in July 2015 in one of the best welterweight title fights of all time. He came up short via TKO in the final round. In 2018, MacDonald won Bellator MMA’s welterweight championship before eventually losing it to current champ Douglas Lima. 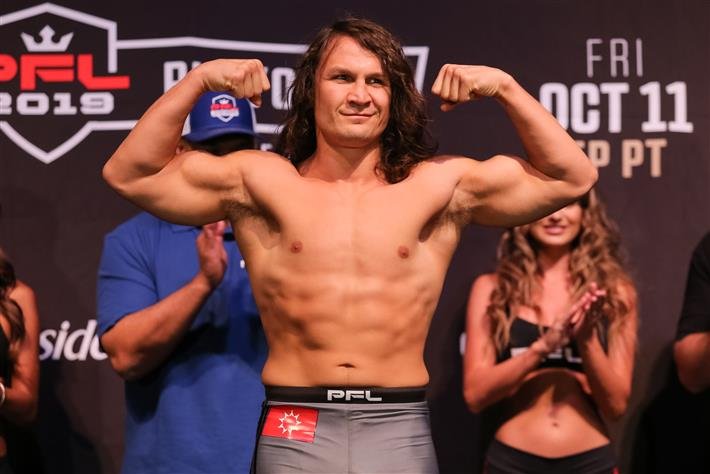 As for Michaud, he will be competing in his second consecutive season as part of the PFL roster after initially joining the organization in 2019. After suffering a loss in his debut, Michaud bounced back with three consecutive wins in a row before falling to Ray Cooper III in the finals of the welterweight playoffs. He’ll welcome MacDonald to the PFL while trying to pull off the upset to kick off the new season in 2021.

Over the last couple of weeks, we’ve seen the promotion announce the opening matchups for many of their weight classes including the men’s lightweight division. The first round of lightweight matchups is headlined by the anticipated matchup between Anthony Pettis and Clay Collard. Today, PFL announced the welterweight matchups that will kick off on April 29th. 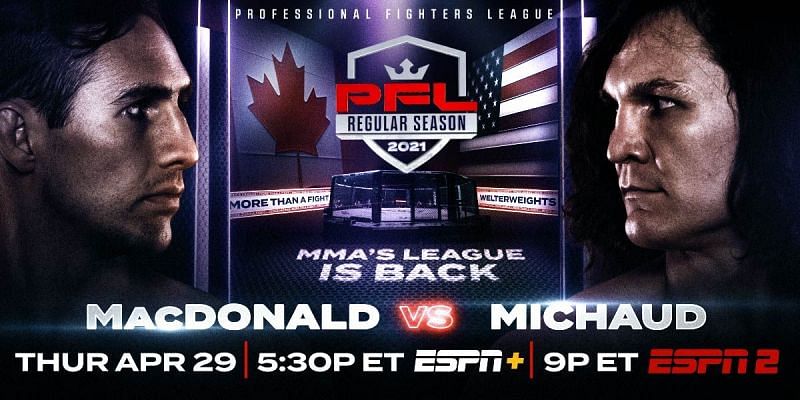 Then the headliner of the April card is the welterweight matchup between Rory MacDonald (21-6-1) and David Michaud (18-6). After making it to the finals in the inaugural PFL season and then winning the welterweight championship the following year, Cooper will kick off his next campaign on April 29 as he faces newcomer Jason Ponet in the co-main event.

Former UFC fighters Tom Lawlor and Jordan Johnson will also meet as the light heavyweight season gets underway as well. Returning champion Emiliano Sordi will open the main card against UFC veteran Chris Camozzi in the 205-pound division. The undercard for the PFL event on April 29 will also feature the promotional debut of Gleison Tibau as he takes on Aleksei Kunchenko while former welterweight champion Magomed Magomedkerimov will attempt to climb his way back to another $1 million prize when he faces Joao Zeferino in the featured prelim.