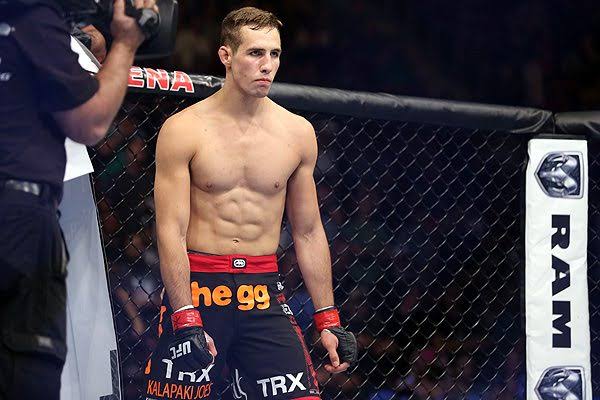 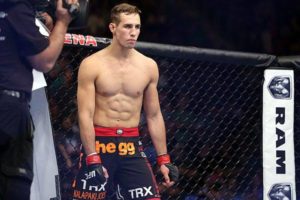 MacDonald and Lima previously met at Bellator 192 where MacDonald had received the nod to become the champ. This time however Lima capitalized on the momentum he had as he dominated MacDonald via a lopsided unanimous decision to become the Bellator welterweight champion for the the third time.

Lima learned from their first fight where MacDonald repeatedly took him down. This time however Lima was able to stuff MacDonald’s takedowns and land jabs and his trademark leg kicks to carve a path towards gold.

Speaking with Big John McCarthy, a disappointed yet classy MacDonald weighed in on his setback.

“It was an honor. You know, I am very thankful for the experience. I trained very hard and I felt really sharp with my gameplan. Unfortunately, I didn’t put as much pressure as I should have,” Rory MacDonald explained. “I think that is where I was winning the fight, was when I applied the pressure. But, I just wasn’t hitting that gas peddle earlier enough in the fight. Until later it started working. But, you know I am not going to sit here and have a heavy face. I have so much to be grateful for. I am truly blessed and what an honor to share the world stage with another brother in Christ. It was an honor to be here and I am thankful to God.”

Previous articleUFC: Classy Demian Maia praises Ben Askren and expresses desire to train with him after fight
Next articleArjan Singh Bhullar sends Diwali wishes to all celebrating the festival of light