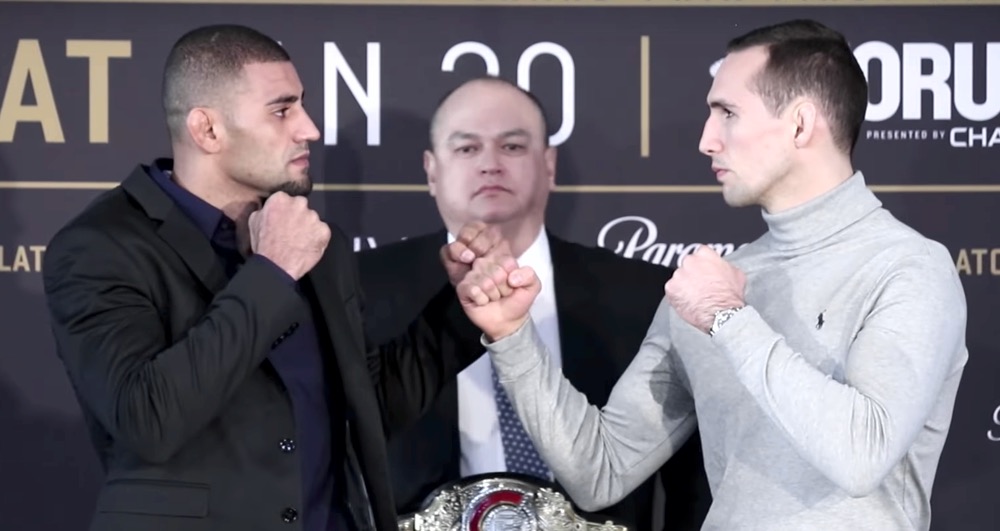 At almost the beginning of 2018, in the main event of Bellator 192, former UFC welterweight title challenger Rory MacDonald had defeated the Brazilian champion Douglas Lima to win his first title, becoming the Bellator welterweight champion in the process via a close unanimous decision. At the time because Lima had been a dominant champion there had been plenty of talks about an immediate rematch. However, ti never happened back then. Though, the Bellator President Scott Coker has now announced and officially confirmed that a rematch between MacDonald and Lima is all set to take place in October of this year.

MacDonald had defeated Neiman Gracie to proceed to the finals of the Bellator Welterweight Grand Prix. While Lima had brutally knocked out Michael Venom Page via a devastating punch to proceed on to the finals. 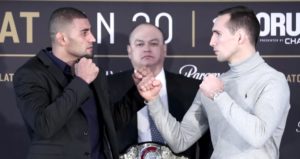 Coker recently confirmed the fight in an interview given to MMA Junkie. He revealed that the fight will effectively serve as the final of the Bellator Welterweight Grand Prix tournament. Here’s what he had to say:

Rory was a little bit injured, He needed another 30 days of rest, which we gave him. So, he’s ready to go. That fight will happen at the end of October. Him and Lima will get it on up in the Mohegan Sun.