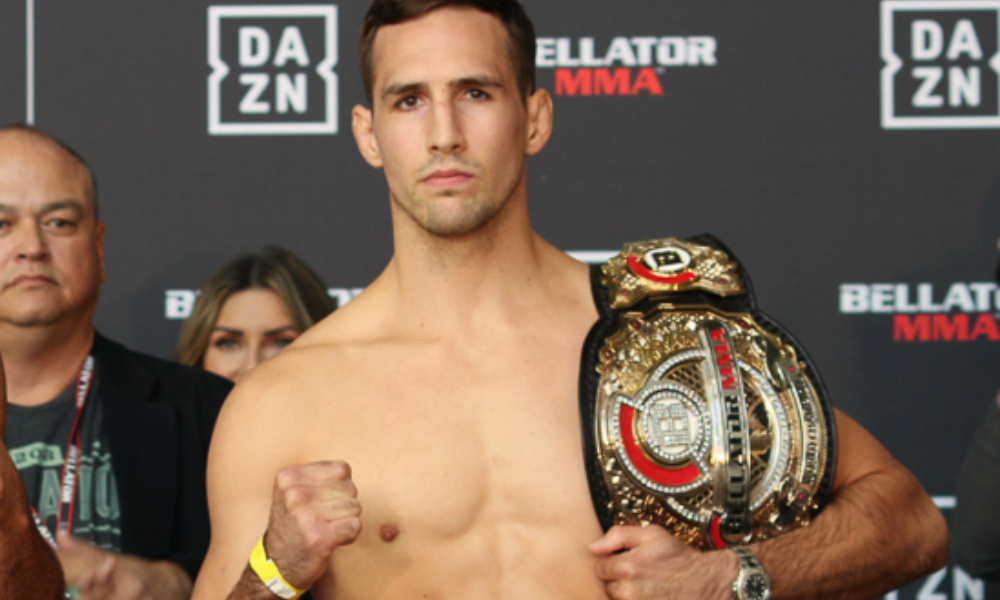 Bellator MMA has just announced a title defense fight for their highly talented welterweight champion, Rory MacDonald. MacDonald is now scheduled to face off against a legendary veteran of the sport, Jon Fitch. The fight will also simultaneously serve as the first round of Bellator MMA’s welterweight Grand Prix at Bellator 220 on April 27, 2019.

Bellator 220 will take place at the SAP Centre in San Jose, California. The event will also be broadcasted live on the subscription based video streaming service DAZN. Bellator 220 is scheduled to feature the welterweight bout between Rory MacDonald and Jon Fitch as the main event. 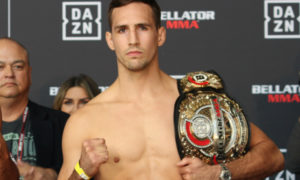 The news was officially announced by Bellator MMA’s President, Scott Coker on his official Twitter account. Here’s what he had to say: