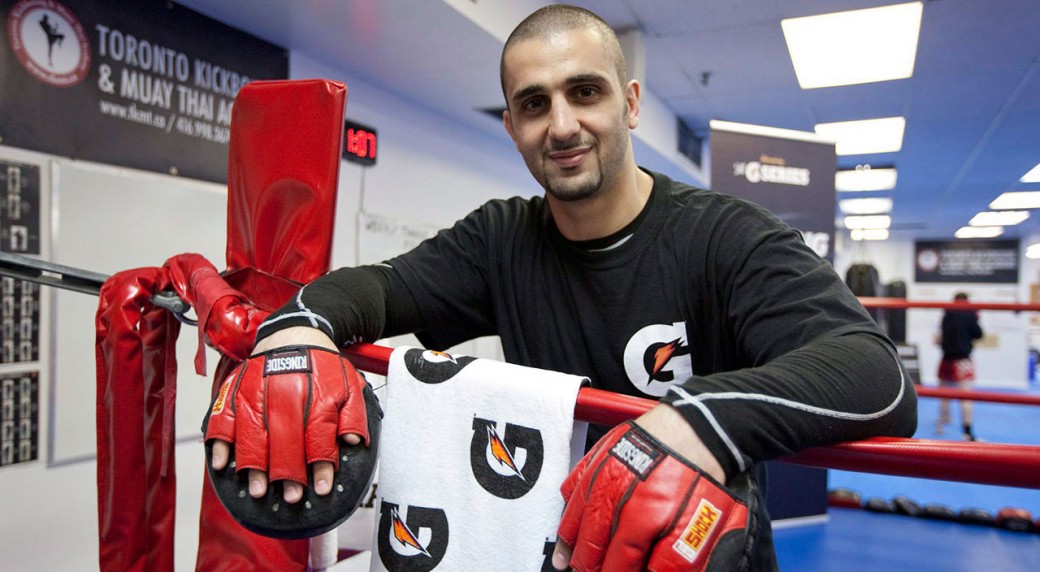 Rory MacDonald retained his Bellator welterweight title after fighting John Fitch to a draw and thus qualifying to the next stage of the welterweight Grand Prix where he is all set to fight Neiman Gracie at the Madison Square Garden on 14th June.

But during the post-fight interview, Rory MacDonald confessed to John McCarthy that he doesn’t have the drive to hurt people inside the Octagon anymore. 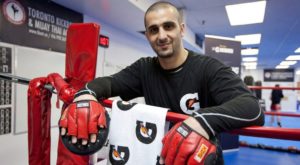 However, Firas Zahabi, head coach at the TriStar gym said that he doesn’t believe that Rory MacDonald will retire from the sport of MMA so early.

“A lot of fighters go through these kind of things. He’s not the first guy to see both sides of fighting — the good part, the darker part — and then kind of come to these realizations,” Zahabi said of MacDonald, who is scheduled to face Neiman Gracie next in the semifinals of Bellator’s Welterweight Grand Prix. “Right after a fight, you’re so full of emotions. The pendulum might swing the other way. He might want to fight and continue and that’s what I think will happen.

“I really feel like he has a lot of fight left in him … he’s a natural-born fighter. I think he’s going to continue on his journey. ”

Conor McGregor gives a update on his fighting future