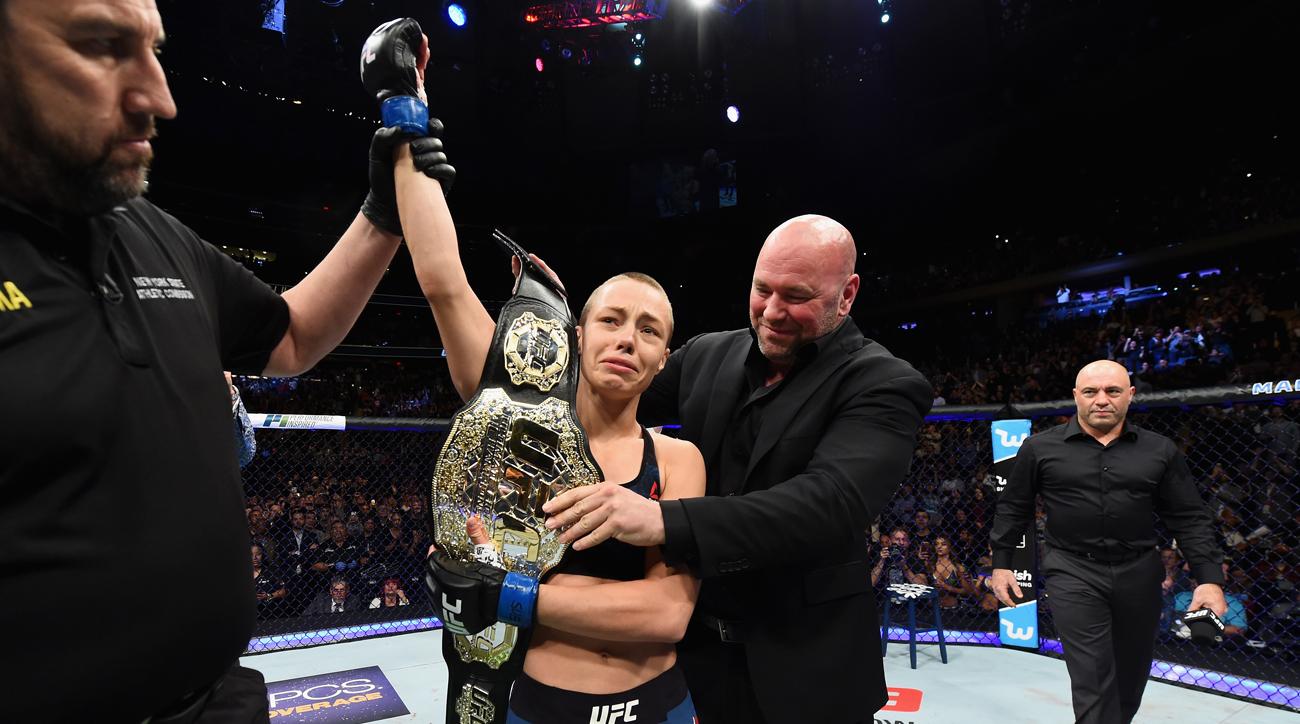 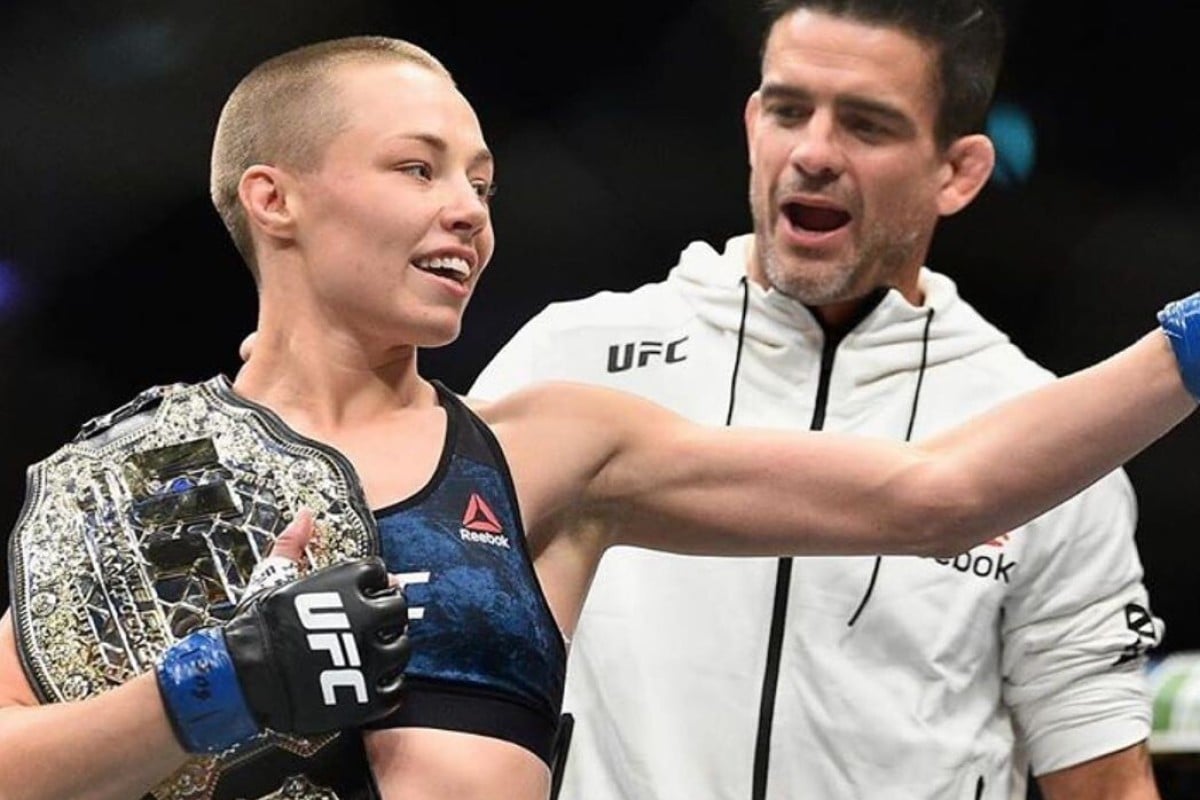 It appears UFC President Dana White and former strawweight champion Rose Namajunas need to have a conversation to get on the same page. For months it’s been expected that Namajunas would compete for the 115-pound title against reigning champion Zhang Weili after both picked up impressive wins in their most recent fights. Zhang defeated former champion Joanna Jedrzejczyk in a potential “Fight of the Year” candidate, while Namajunas exacted revenge against Jessica Andrade in a rematch.

“If we’re looking at rankings and how it plays out, it would play out Weili vs. Carla Esparza.” 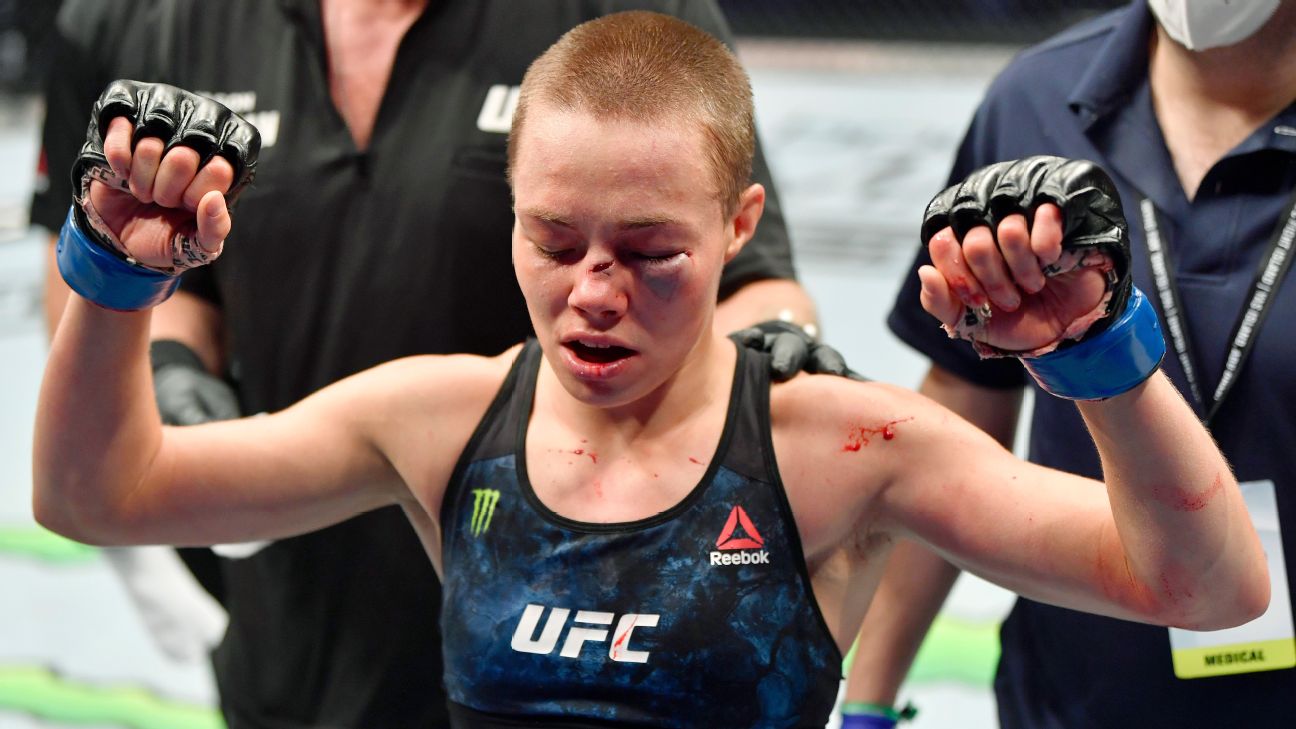 Soon after hearing White’s comments, Namajunas’ team issued a response not only denying them but stating the opposite: A title shot is high on their list of interests.

I asked Rose Namajunas’ coach/fiancé Pat Barry about this.

His response:
“That is absolutely not true. We absolutely want the title fight.
Who would turn down a title fight? We just dont want to air this out publicly. If there was some confusion they can call us to clear it up." https://t.co/qoxmzLGyxk

“That is not true,” said Namajunas’ coach and fiance, Pat Barry, in a statement to ESPN. “We want the title fight. Who would turn down a title fight? We just don’t want to air this out publicly. If there was some confusion, they can call us to clear it up.” 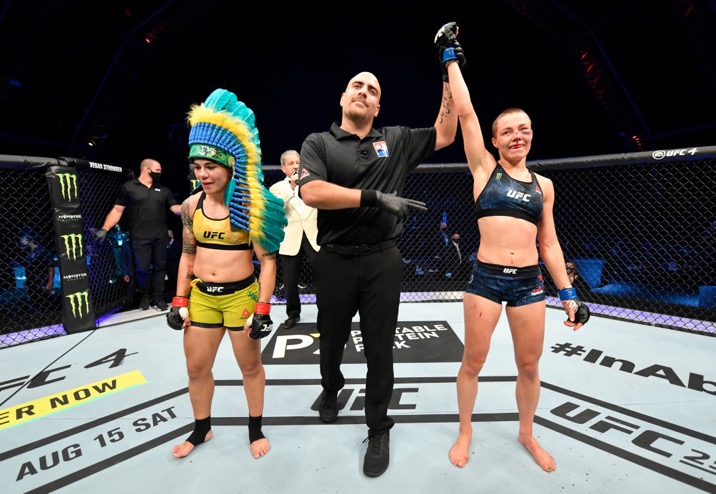 Namajunas (9-4 MMA, 7-3 UFC) last fought at UFC 251 in July where she avenged her defeat to Jessica Andrade and earned “Fight of the Night” honors. It was her comeback fight after stepping away for a year.

Before that, she had lost her first bout with Andrade, putting an end to her title reign. Namajunas won the belt in 2017, stopping then-champion Joanna Jedrzejczyk at UFC 217. She went on to defend the belt once in a rematch against Jedrzejczyk before losing to Andrade. 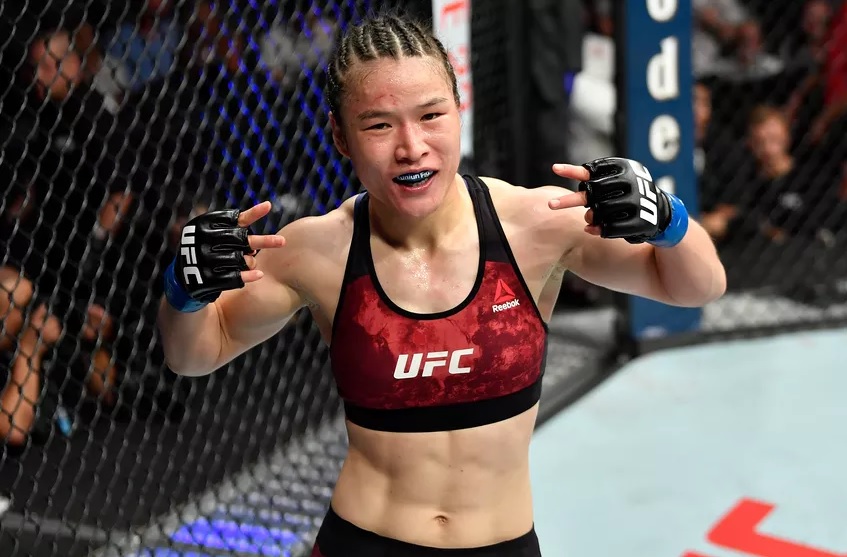 Zhang (21-1) made the first defense of her strawweight title in March winning a decision against Joanna Jędrzejczyk in arguably the greatest fight in women’s MMA history and a frontrunner for 2020’s Fight of the Year. The champion’s next potential opponent and the division’s first-ever champion Esparza (17-6) has won her last four fights, all by decision.

It’s amazing how a simple phone call can clear things up right away.