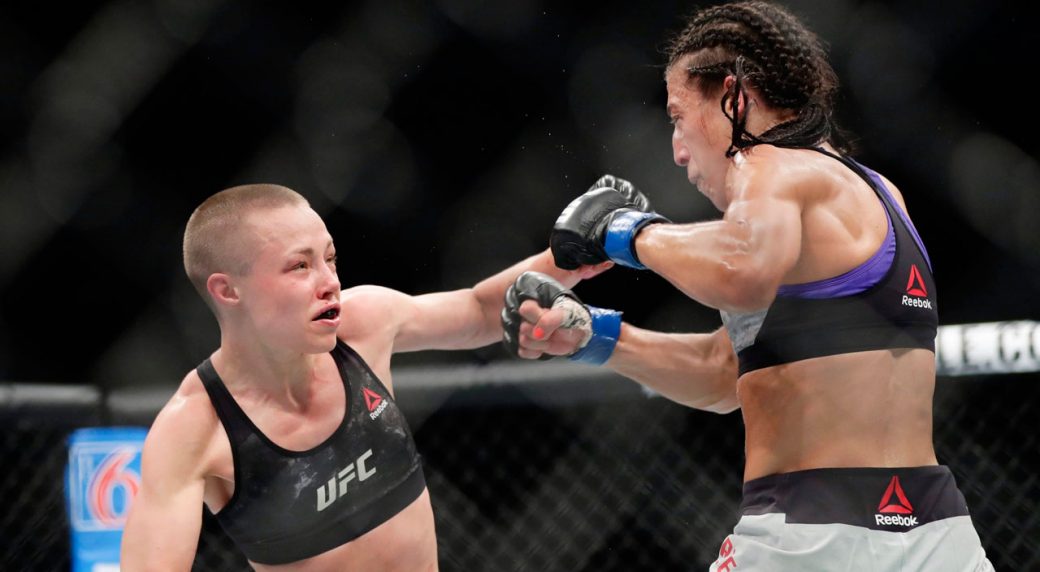 Rose Namajunas got stunned by Jessica Andrade at the Jeunesse Arena in Rio De Janeiro at UFC 237 main event. She lost her UFC women’s strawweight championship via TKO. 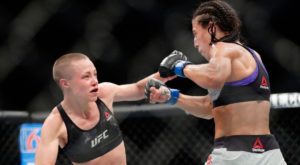 However, this fight definitely warrants a rematch, but it looks like the former champ Namajunas isn’t much interested in doing this the second time.