Rose Namajunas is ready to fight Weili Zhang according to manager 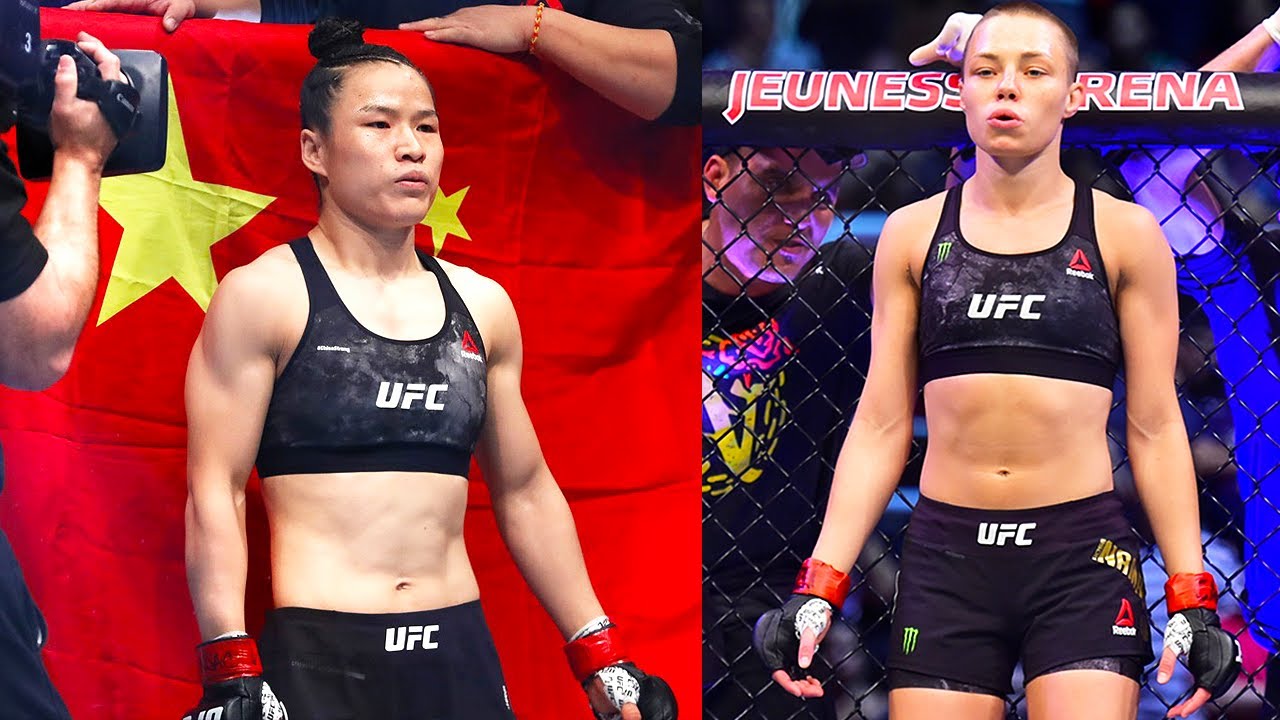 Former UFC strawweight champion of the world Rose Namajunas is ready to fight current champion Weili Zhang according to her manager Brian Butler.

The statement of clarification came from her manager after recent comments from UFC president Dana White. He recently stated that Rose Namajunas wasn’t interested in fighting for the title and that the promotion was considering to fight match Weili Zhang with Carla Esparza instead. 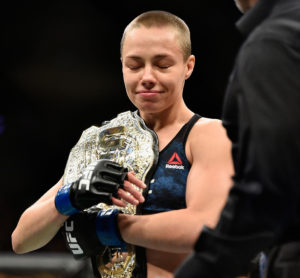 Now, Brian Butler has clarified in an interview with MMAJunkie that despite what Dana White said, Rose Namajunas is ready to fight Weili Zhang.

“We’re still in talks with the UFC about Rose, but I can tell you that Rose is ready,” Butler said “Rose has been ready. She’s been ready, she’s been in camp. Rose is ready to fight, honestly, in the next – she can fight on a couple of weeks’ notice. She’s ready to go. So we have to see. It could be Rose, it could be Carla, it could be whoever. We’ll see.”

While, Brian Butler manages Rose, he is also the manager of Weili Zhang. He stated that despite White saying that the fight was delayed because of Rose, there is some reluctance from Weili Zhang’s camp.

He stated that Weili Zhang had to go through a lot of hassle to fight at UFC 248 because of covid.

“Weili has been ready to go for some time now,” Butler said. “The only hesitancy is—her last fight, I don’t know if everybody knows the full details on everything that happened. But for her to even get to that fight was trails and trails just to get there. To avoid the COVID, they flew her to Thailand. Then Thailand started to lock down, so they flew her to Abu Dhabi. She was traveling for the last third of that camp.

“She was flying all around the world just to kind of escape getting locked into a country, and then finally gets to Vegas, puts on the performance that she does, and then she’s stuck in Vegas for several months after the fight because she can’t go home. And then when she finally does get home, she has to basically get locked up again for another month. She has been a little bit paranoid to come back Stateside right now until things have calmed down.” (H/T – BJPenn.com)