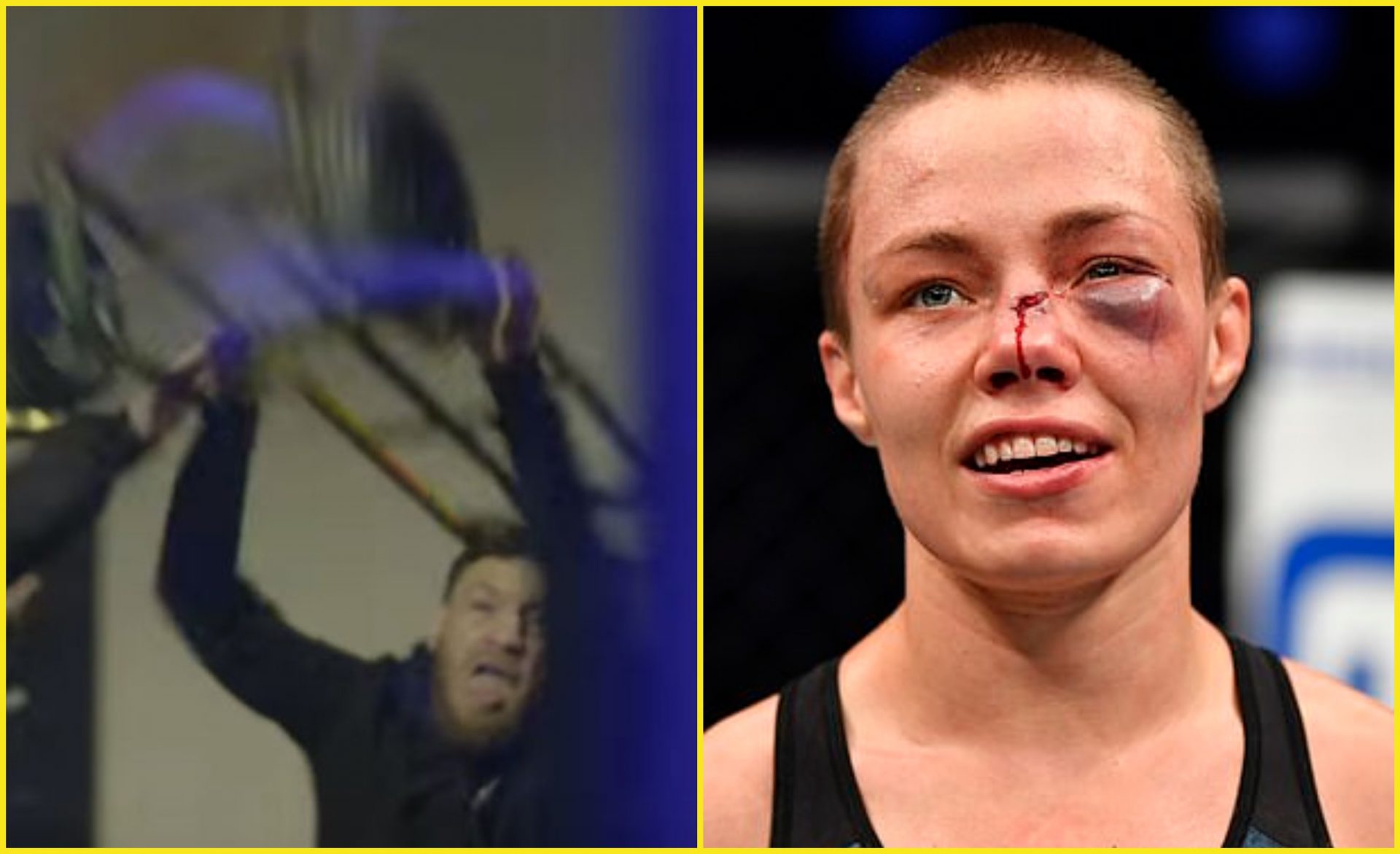 Former UFC strawweight champion Rose Namajunas has finally opened up about the bus attack incident that took place in Brooklyn, New York in the days leading up to UFC 223.

The entire incident took place at the Barclays Center where Conor McGregor attacked the bus carrying Rose Namajunas, Michael Chiesa, Khabib Nurmagomedov etc from the Arena to the hotel. 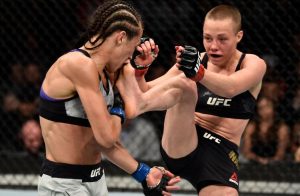 While Conor McGregor hit the bus with a dolly, he was mainly targeting Khabib Nurmagomedov, who had slapped his teammate Artem Lobov.

Rose Namajunas was traumatised by the attack

Speaking on the UFC’s Year of the Fighter series, Rose Namajunas has opened up about the incident.

“It was like an eternity being in that bus, because I had no idea who that was that was attacking us,” Namajunas said (via MMA Junkie). “All of a sudden I see a big ol’ fist kind of bang on my window and then I see one of the security guards grab one of the dudes. I didn’t know it was Conor until a little bit later. When he threw the dolly, the bus was backing up into the elevator spot as he threw it to the window right in front of me. But had the bus not been moving, it would have hit my window.

“In my head, once I found out it was Conor, I was a little relieved, but I still was on edge,” Namajunas added. “It just took me back to when I was a kid, riding to school through bad neighborhoods on a bus and people throwing shit at our bus. And I’ve never been completely cornered like that. We were just sitting there not in control. So what did I do in that moment? I said the Lord’s prayer again and then it actually did make me feel a little bit better at that moment, and it got me through that tough moment.”

Rose Namajunas eventually fought on the card where she successfully defended her title against Joanna Jedrzejczyk. She last fought against Jessica Andrade at UFC 251 earlier this year and defeated her via unanimous decision. She is currently the top contender to fight Weili Zhang for the UFC strawweight title.