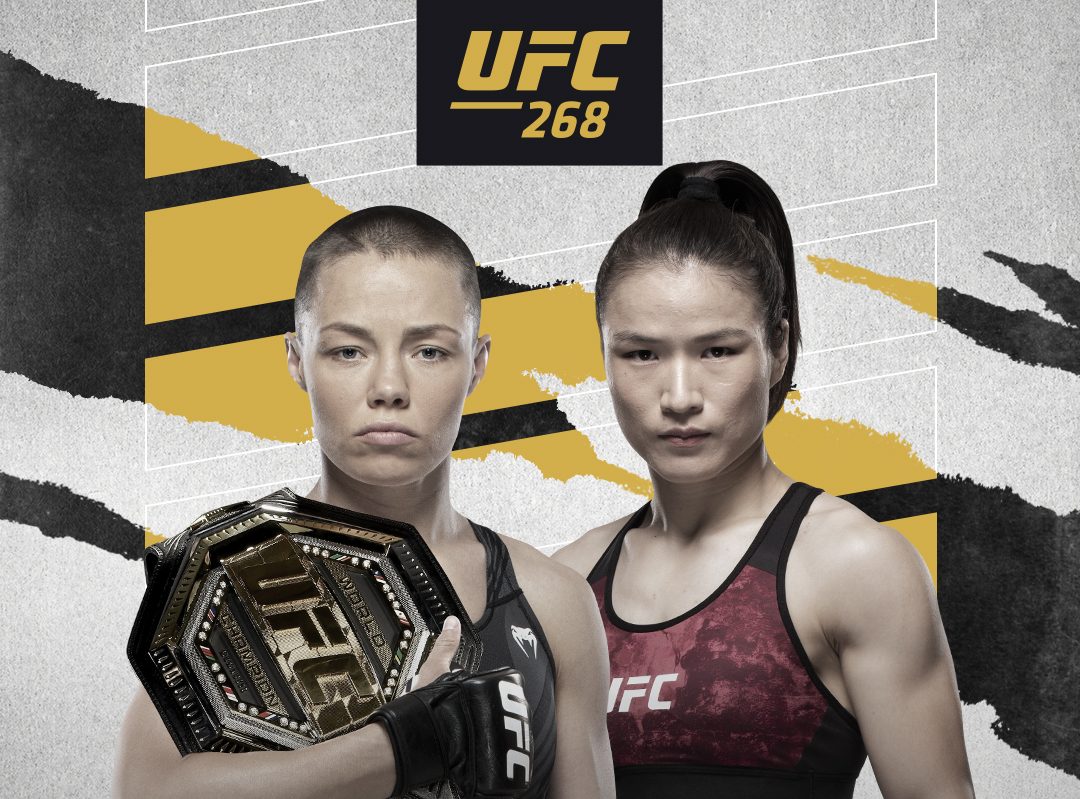 UFC Strawweight championship rematch between Rose Namajunas vs Weili Zhang has been added to the already stacked UFC 268 card which is set to take place at MSG in New York on November 6. 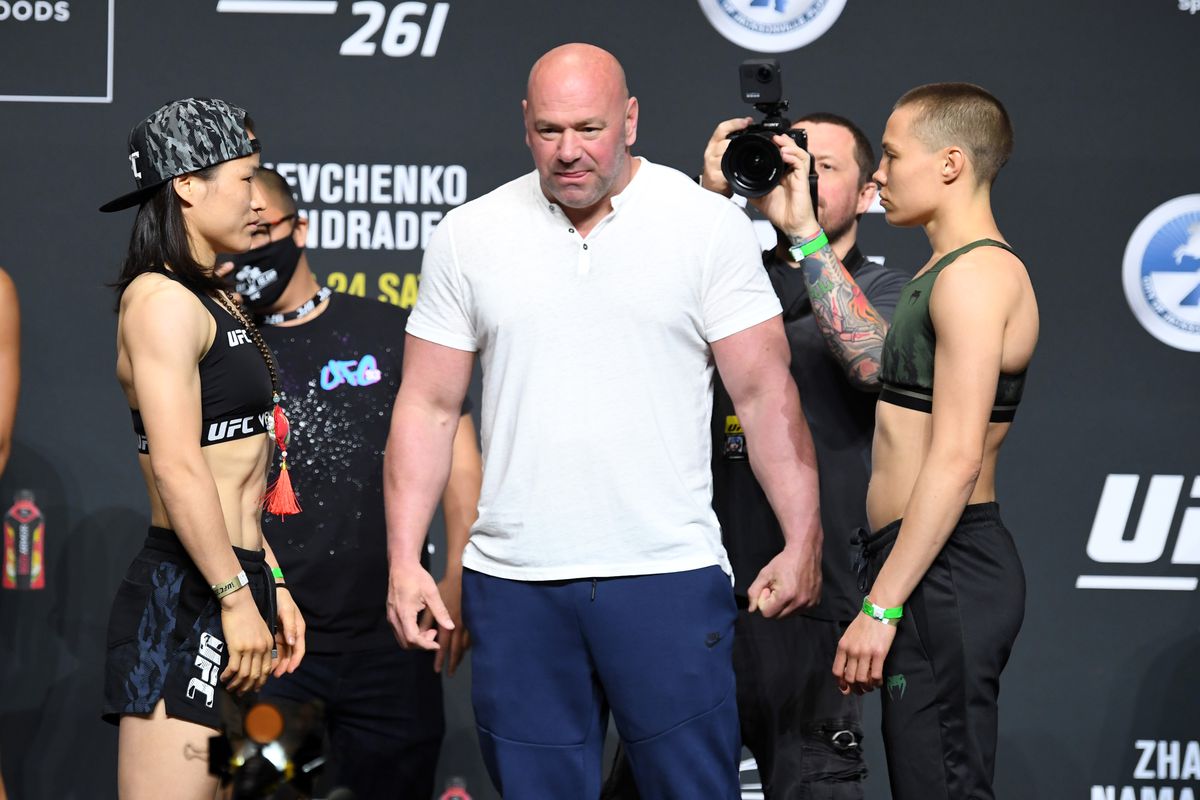 UFC has finally revealed its full main card of the UFC 268. The card is set to take place at Madison Square Garden in New York City on November 6, 2021. The event will be headlined by the much anticipated welterweight championship rematch between champion Kamaru Usman and his arch-rival Colby Covington. The duo previously fought at UFC 245 where Usman got the late finish over Covington. In the co-main event, another title fight rematch has been set as the strawweight champion Rose Namajunas is set to defend her title against the former champion from whom she took the belt, Weili Zhang. 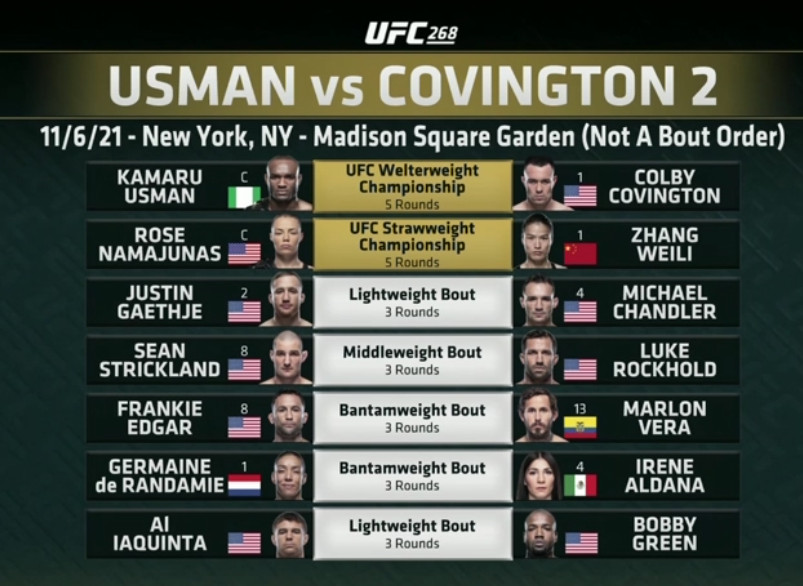 Another banger set for the UFC 268 card is the lightweight matchup between two of the most violent fighter in the game, Justin Gaethje and Michael Chandler. The duo has been calling each other out for few months and now they are both set to fight each other. Both Chandler and Gaethje are coming off losses in the title fights. The winner of this fight will be the next top contender in the division after Dustin Poirier. 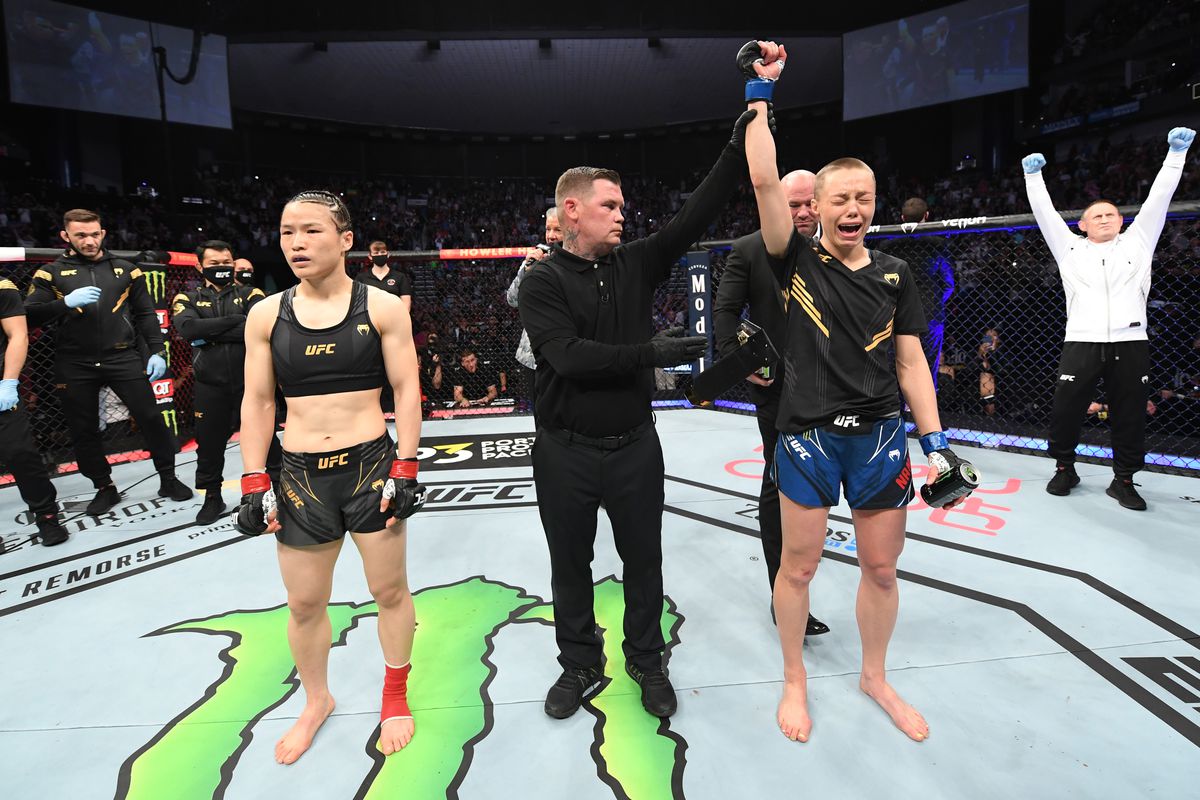 Rose Namajunas and Weili Zhang first fought at UFC 261 in April. Everyone thought the fight to be a very close one but Rose had some different plans as she landed a head kick hard onto the face of Zhang and she fell flat on the ground and Rose finished her up with follow-up shots. Th fight only lasted 1 minute and 18 seconds. The rematch will be an interesting fight to see as the fans would be excited to see two of the elite strawweight fighters going at it. 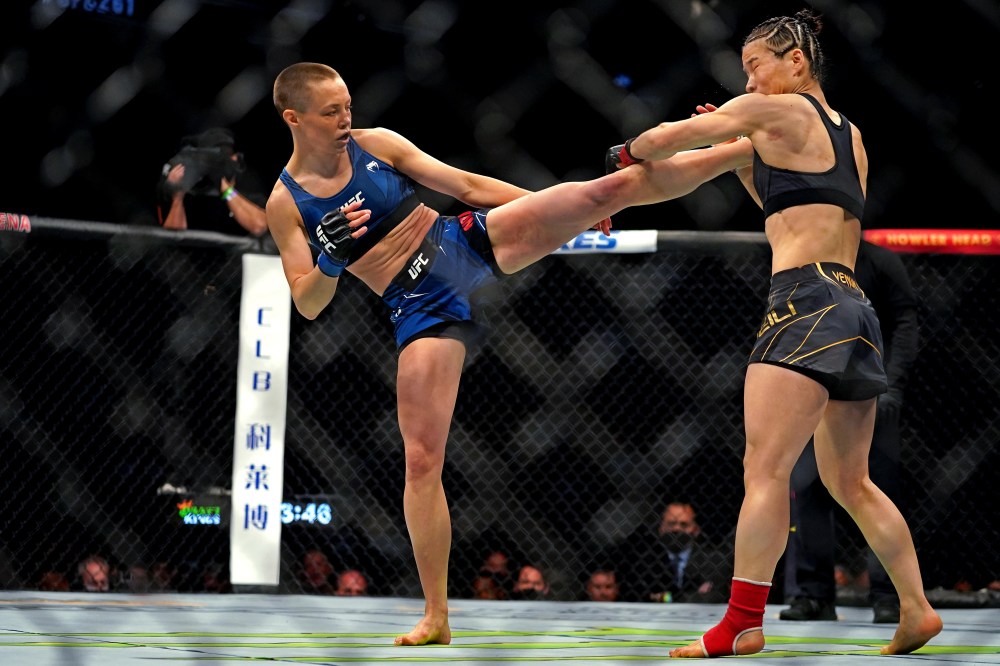 Prior to their first fight, Weili Zhang was coming off a back and forth fight against former Strawweight champion Joanna Jedrzejczyk. She won the belt after defeating Jessica Andrade for the title. Rose Namajunas was also coming off a win over Jessica Andrade after losing the title to her in their previous matchup. Rose first become the champion after defeating Joanna and then defending the belt against her in their rematch.