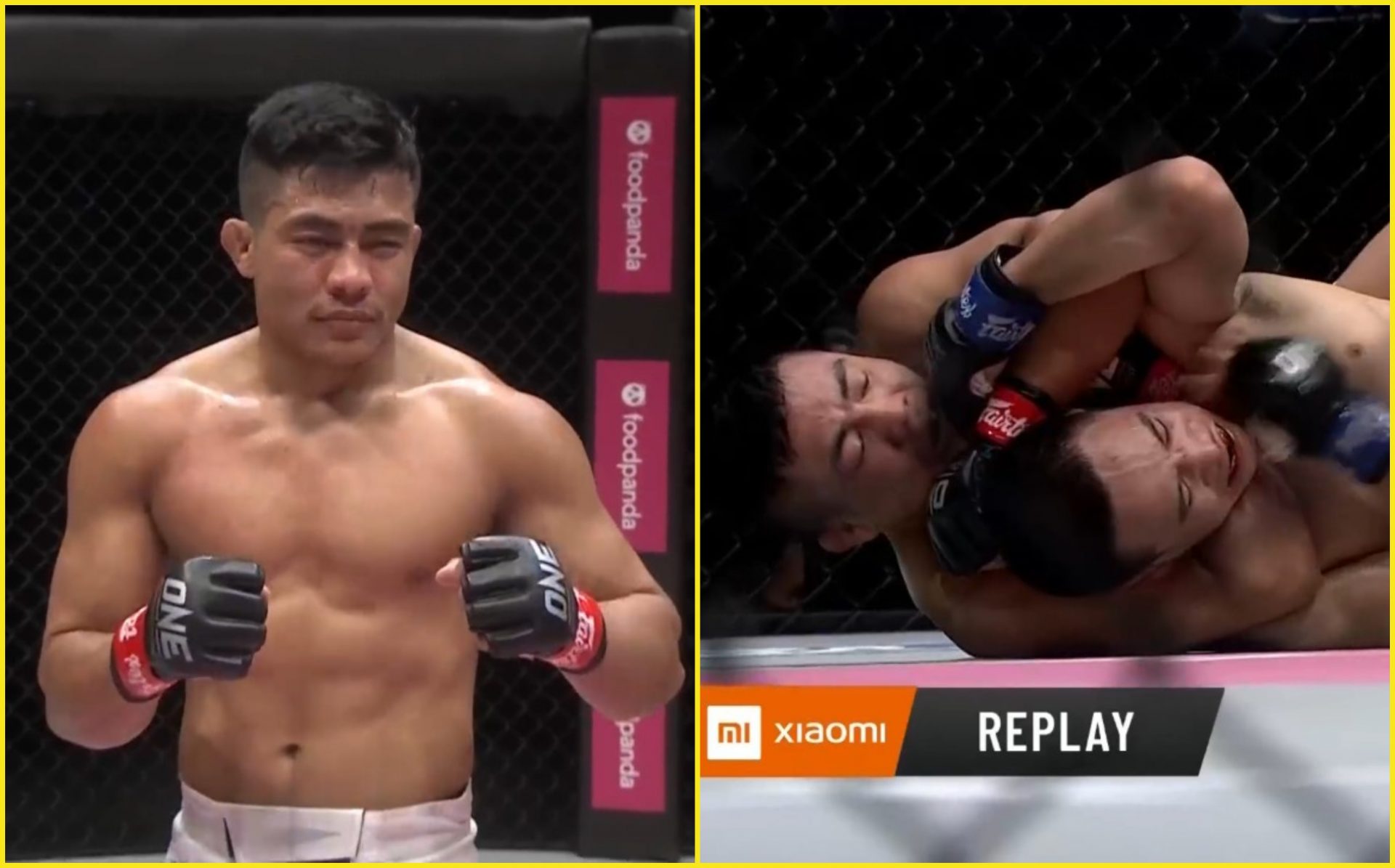 Indian MMA star Roshan Mainam defeats China’s Pengshuai Liu in the second round via rear-naked choke to extend his second winning streak in ONE Championship: Reign of Dynasties.

See round by round updates:

ROUND1: Liu starts with a kick and then Roshan goes with a left hook. High kick lands for Mainam followed by a kick by Liu. Mainam then follows up with a body shot and evades a low kick.

Roshan Mainam scored a takedown and goes for the ground and pound, but the Chinese manages to land few elbows and gets on his feet. Mainam follows up with a lovely multiple punch combination and again goes for the takedown.

Low kick to the ribs from Mainam followed by a right hand. Roshan follows up with an overhand right and lands a hard roundhouse kick and then shoots for the takedown. He then follows up with hard ground and pound.

Roshan looks like he’s slowing down a little bit as he lands combination and scores another takedown with 20 seconds remaining. The Chinese, however, manages to land multiple punches from his back. 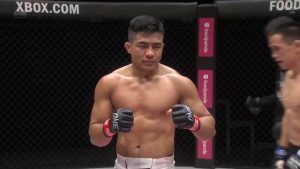 ROUND 2: Roshan lands a high kick followed by multiple hard right hands and uppercuts. Roshan comes in firing punches and lands multiple punches on Liu. The Chinese now lands a kick, but Roshan follows up with a lovely takedown and now performs a lovely full mount and lands hard right elbows and now sinks in a rear-naked choke and forces his opponent to tap out.

RESULT: Roshan Mainam defeats Pengshuai Liu in the second round via rear-naked choke.