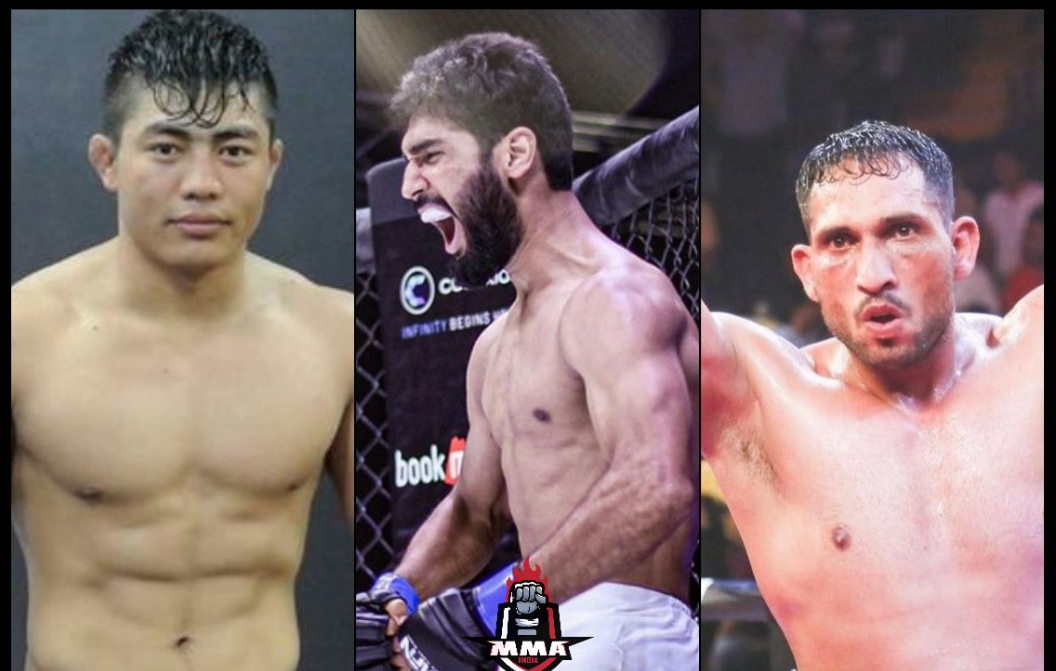 Indian mixed martial artists Roshan Mainam, Pawan Singh Mann, and Anshul Jubli are set to be a part of the much anticipated “Road to the UFC” tournament which will take place in Singapore during the fight week of the upcoming UFC 275 event set to take place at the Singapore Indoor Stadium in Kallang on 11th June.

Road to the UFC will feature an eight-man tournament consisting of four weight classes- Flyweight (125), Bantamweight (135), Featherweight (145), and Lightweight (155), with prospects from several Asian countries. Taking place on 9th and 10th June, the opening round will feature 10 fights each day, from 2:30 pm to 8:00 pm local time, with location and venue details yet to be announced. 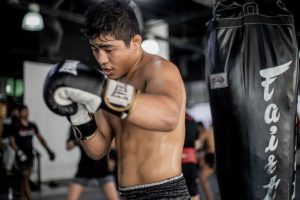 The tournament will see Indian MMA fighters, along with athletes from Japan, Korea, Philippines, Thailand, Indonesia as well as the UFC Academy in China, with an opportunity to pave their way to landing a contract in mixed martial arts’ top drawer promotion.

While the tournament is still two-months away, the MMA India Show had the opportunity to chat with Somesh Kamra, who is the owner of the Superhuman Gym and also acts as a talent development for UFC in India.

What was the criteria for the selection of the fighters?

When the news came out about the Road to the UFC, I got two hundred and fifty phone calls from various fighters. A lot of fighters called me and told me that they felt they were deserving to be a part of the contingent representing India in Road to the UFC. The level of UFC when it comes to professionalism, Ethics and all of that is very different from your local promotion. When anybody tells me I am ready for the UFC, I tell them to their face that they’re not ready even if they’re very passionate or have been training for many years. I have worked with the organisation (UFC) and have lived with a lot of their fighters like Danier Cormier or Cain Velasquez and I know the kind of dedication, determination, professionalism that goes into being a UFC fighter. So for me, the criteria to select the fighter was very clear. From my side, I wanted someone who is younger and have good six to seven years left to be fighting in the UFC if they win the Road to the UFC tournament. Sadly, some of the good Indian fighters are already in their thirties and I don’t know what their injuries are like, I don’t know at what stage of life they’re at.

In India, the attitude of a fighter is very different. They start training only when they have a fight scheduled. But in the UFC, I get a call 10 to 15 days before a event from Mick Maynard or Sean Shelby asking about availibility of fighters from India. I have been telling it for the last five years that the UFC is looking at the Indian market. I even announced in October last year that the UFC is looking at the Indian market, I also have lot of plans centered around it which I cannot discuss openlu and I keep dropping hints here and there. UFC is looking heavily in the East Asia and I was given a mandate that we need two to three fighters from India and I can confidently say that in 2023, we will have six to seven Indian fighters compete in an UFC event.

What should a young fighter do to prepare for the UFC?

First and foremost, I would suggest them to focus on their amateur career and remain active. The reason why I say this is because a lot of Indian fighters only train when they have a fight scheduled. They do not stay active and are not fight ready throughout the year. They wait for the call to come and after that they will start training and to be really honest, the UFC doesn’t prefer these type of athlete and because I am based in India, I know which athletes take PED and the type of company they keep. That’s why the UFC has me here, I look at all these factors and tomorrow if I plugin some athlete and they don’t pass the USADA test, then the UFC will catch me since I am their point guy here and providing them with clean fighters is the first thing I should be doing.

So my suggestion is stay clean, stay active. Don’t go around saying you will only fight in certain organisation and that you will fight in specific organisation because you deserve something bigger. The UFC won’t look at you in that case because that attitude itself is not correct.