UFC Women’s flyweight fighter Roxanne Modafferi is planning to retire in her next fight against Casey O’Neil at UFC 271. Roxanne will be competing in her 50th fight at UFC 271. Her fight against Casey will be her 45th pro fight and she has fought five times in TUF which takes her total tally of pro fights to 50. She is happy with her career and wants to end it by achieving the mark of 50 professional fights. The reason for her retirement is her focus on her mental health. She feels that her fighting career has now started to show the effect on her mental status. 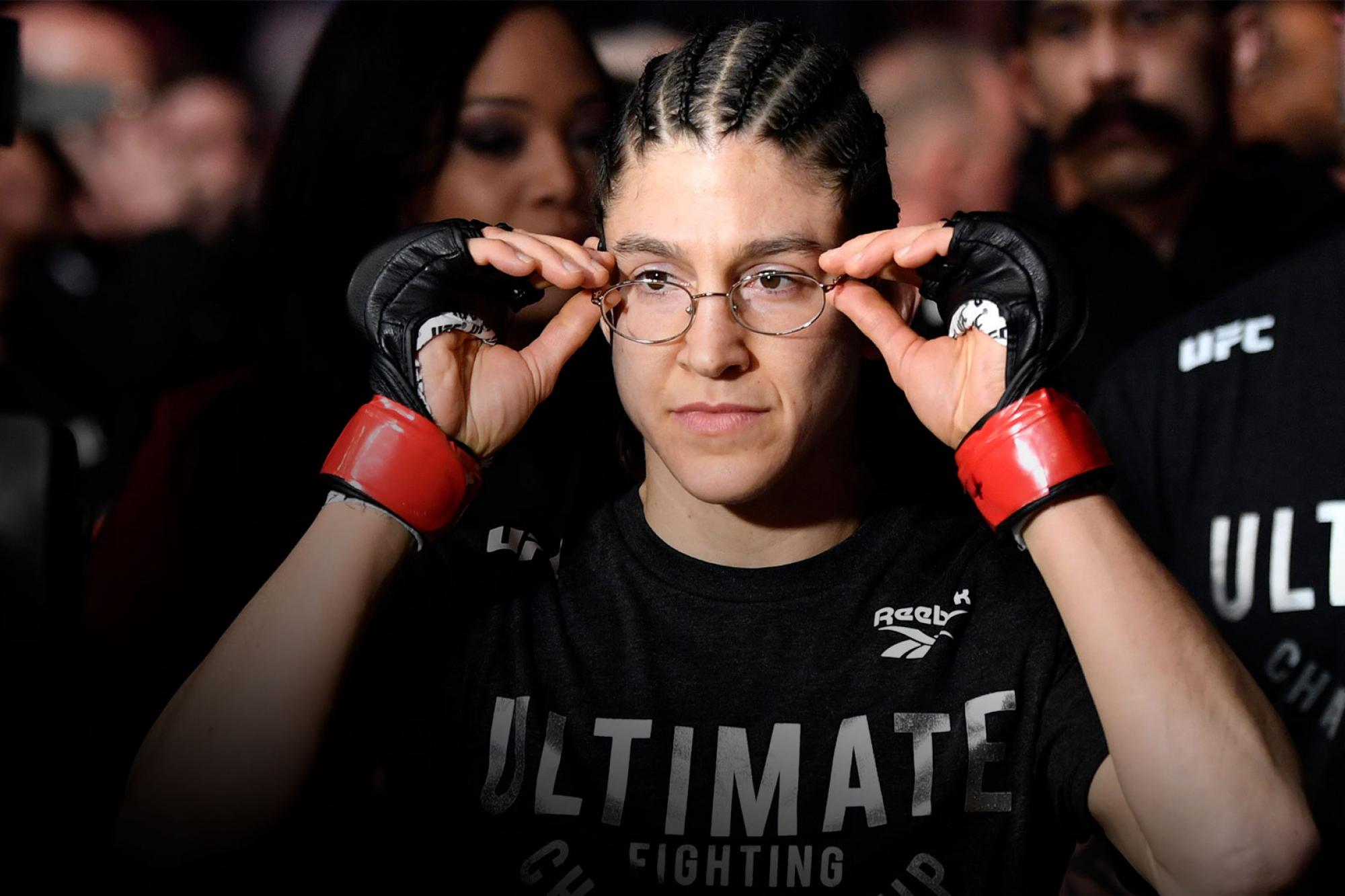 Roxanne Modafferi in her last fight was supposed to face to face Tatiana Suarez on September 25, 2021, at UFC 266. However, Suarez was pulled from the event due to injury, and she was replaced by Taila Santos. She lost the fight via unanimous decision.

Roxanne Modafferi in her latest interview talked about her career and why she has taken the decision to retire.

“A few fights ago, I decided that I really, really wanted at least 50 fights,” Modafferi explained Wednesday on The MMA Hour. “So I was like, alright, I’m going to at least do that and see what happens. And then over the course of the last year or so, I felt like punches and blows to the head in training were affecting me more that they used to — like, when I tried to push through it, I’d get a headache afterwards. And I was like, ‘No, we can’t have that.’ My brain health is really important, so I started wearing headgear.”

“I’m good [taking punches] in a fight. I just realized, alright, I’m getting up there with my mileage — now’s probably a good time [to stop]. I don’t want to start having any concussion symptoms. I want to stop before that starts happening, because I’ve heard of some people who, even before they turned pro, had to retire. So I just want to be super careful with my brain health, and reaching 50 [fights] seems like a really good achievement for me.”

Roxanne Modafferi said that she never thought she would fight for the belt in her career, She also seemed very satisfied with the things she has done in her professional fighting career. 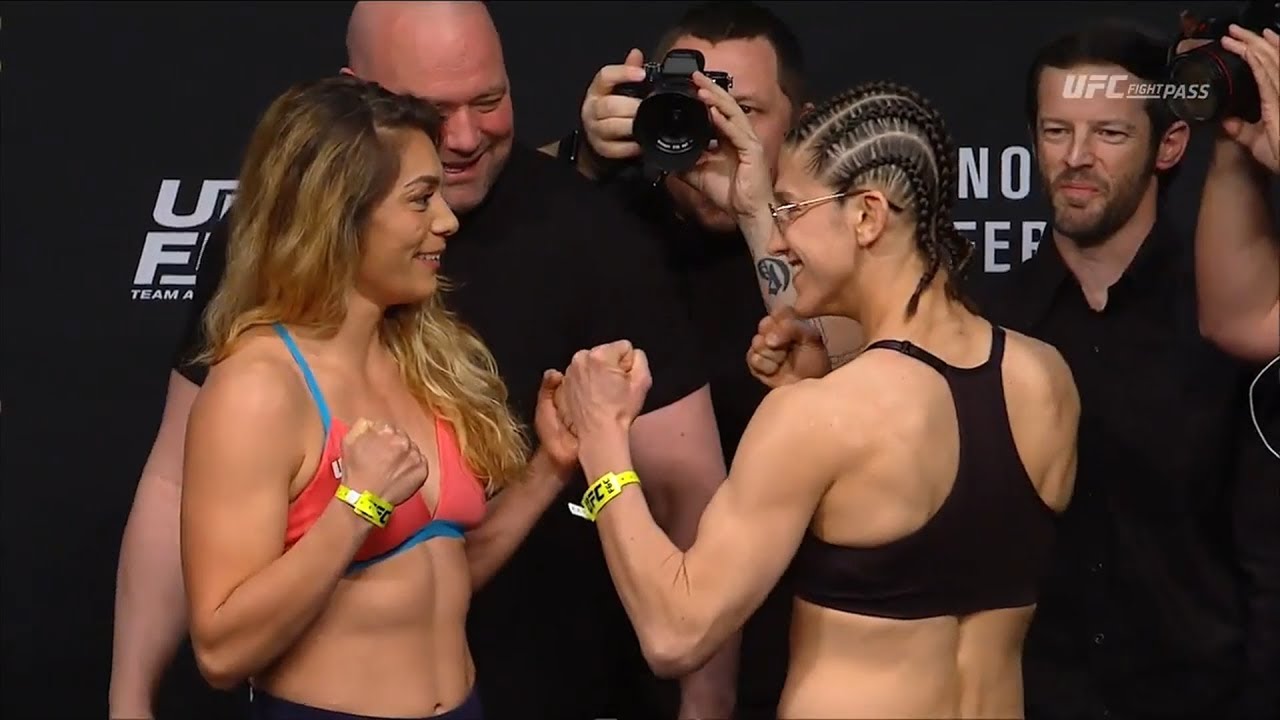 “I’ve totally exceeded my expectations,” Modafferi said. “When I first started, everyone was all broken by like [age] 32, so I figured my mid-30s, latest, I would be retiring — and now I just turned 39. Also I never expected to fight for the belt. My life goal was to fight in the UFC, so I’m fighting in the UFC — I think this is 11 times already. That’s so cool.”

“So fighting for the belt was kind of a bonus. It sucks that I didn’t get it, but I had that experience, so that was awesome.”

Roxanne Modafferi then talked about the importance of her health and how she is going to focus on that.

“Most people, they wake up in pain everyday when they get old. Well, I’ve spent most of my youth waking up in pain and then I’m going to get old and wake up in pain, but I guess that’s the life that I chose,” Modafferi said.

“I think I’m going to escape without major brain injury, thanks to these decisions. I have several things that are torn that can’t grown back, so I’m sure I’m going to feel the consequences of those down the road, and just little things here and there. But I’m going to try to stick with my trainer Lorenzo at least once a week and try to stay strong, and maybe even more than once because all these jiu-jitsu guys are bulking up now. So who knows? I think I’ve got little stuff here and there, but for the most part I’ll be good with my brain.”

Roxanne Modafferi concluded by saying that she wants the MMA world to remember her as a Martial Artist. 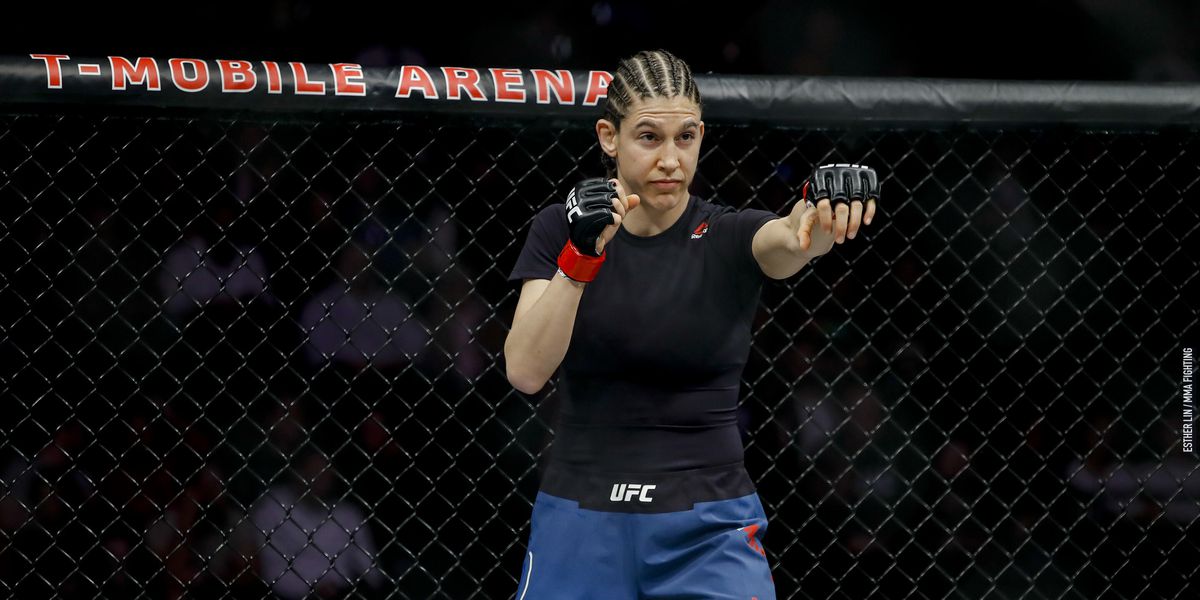