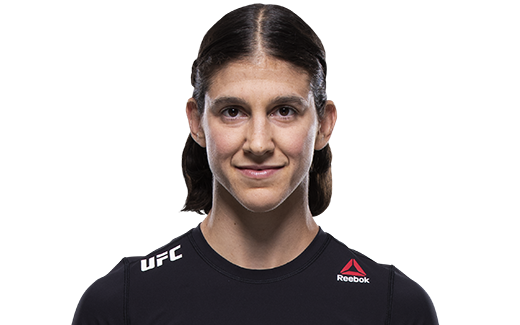 The MMA veteran Roxanne Modafferi proved all her doubters wrong when she beat Antonina Shevchenko, the older sister of the UFC women’s flyweight champion Valentina Shevchenko, via a close split decision. Coming into the fight Modafferi was a heavy betting underdog, but she later became the first women to defeat Antonina in MMA and also created history by being the first woman in the UFC to win a fight in Russia. However, what particularly caught everyone’s attention was the fact that Modafferi playfully called out the former UFC and Strikeforce featherweight women’s champion Cris Cyborg. 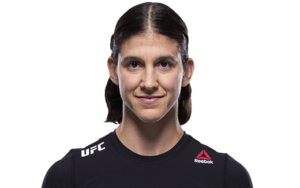 Modafferi playfully called out cyborg in her post fight interview given to UFC commentator and analyst Dan Hardy but quickly revealed that it is a joke and she does not actually intend to fight Cyborg. Here’s what she had to say:

I want to fight Cris Cyborg, just kidding! It does not matter whom I call out. It’s whoever. I am just excited to fight another tough opponent who I can prepare for and grow and show my skills as a martial artist.