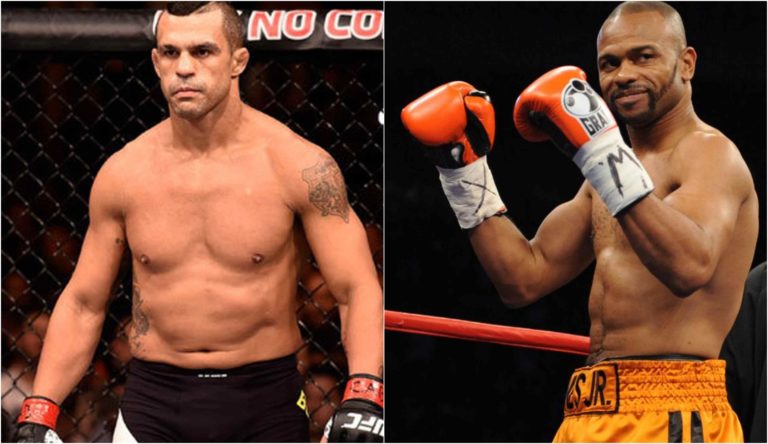 Last week former UFC light heavyweight champion Vitor Belfort unretired and signed a promotional agreement with ONE fighting championship which is a Singapore based MMA organisation.

Immediately after signing with ONE, Belfort announced that he wants to challenge boxing legend Roy Jones Jr to a boxing match. Now the former six-division world champion has responded and said that he will whoop Vitor Belfort on ONE fighting championship. 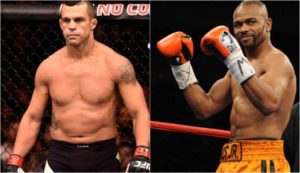 “I love a challenge. So, if that’s what you want, that’s what you get. Ain’t like you gotta ask me twice,” Jones told TMZ Sports (via Boxing Scene). “I would like eight weeks, cause I like to get right. I need two extra weeks just to make sure I can showboat. But, six weeks, I can whip you. I got nothing but the utmost respect for you. You were a helluva MMA fighter. You one of the best of all time. But, when it comes to boxing, this is what I do. I’m the ruler. I’m the king of this thing. Since Muhammad Ali is not on Earth anymore, I don’t think there’s nothing ever on this Earth as bad as I am with these hands.”

Roy Jones Jr last stepped inside the ring back in February of  2018 against Scott Sigmon where he won via unanimous decision. Whereas Belfort’s last fight at the UFC was against Lyoto Machida at UFC 224, which he lost via knockout in the second round.