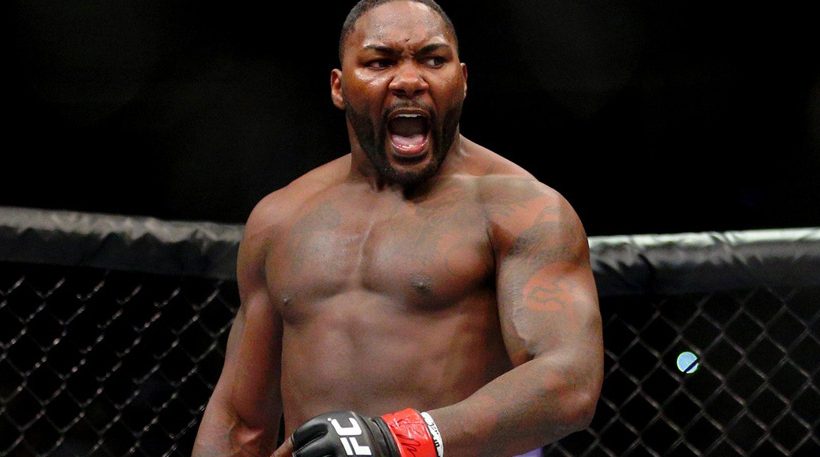 Former UFC light heavyweight Anthony ‘Rumble’ Johnson has replied to Paulo Costa regarding the comments he made on Rumble’s UFC return.

Paulo Costa was an undefeated UFC middleweight challenger until the point where he faced the UFC middleweight champion Israel Adesanya at UFC 253 who easily dismantled him inside two rounds. Adesanya and Costa had become arch-rivals leading to the fight. After the fight ended Adesanya humped Costa, which made him furious. Costa has also asked for an immediate rematch after seeing the post-fight antics. 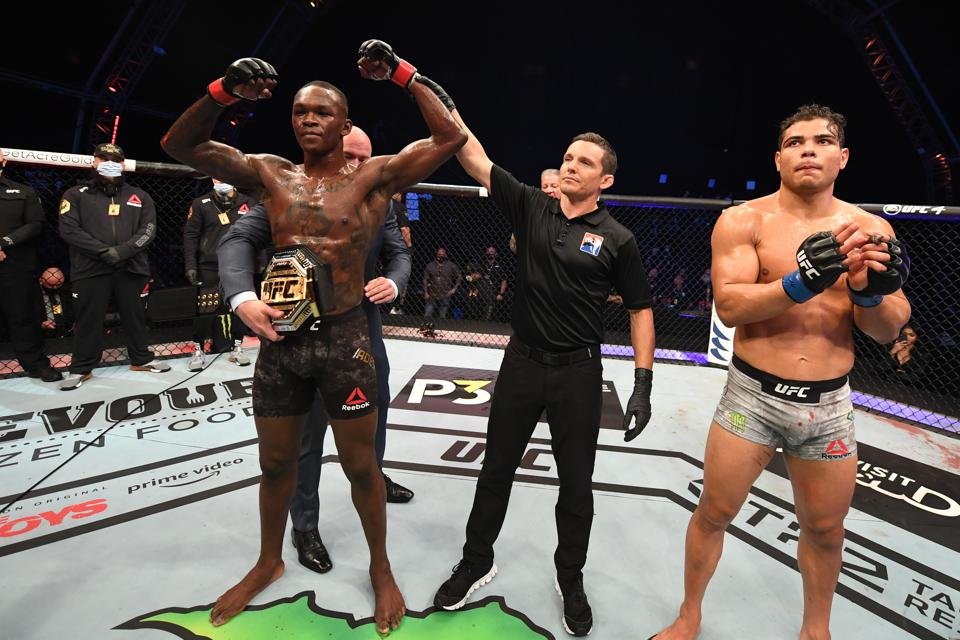 Former UFC title challenger Anthony Johnson was not surprised that Adesanya seemingly had his way with Costa at UFC 253. However, ‘Rumble’ was rather shocked by how ‘The Eraser’ handled his first career defeat.

“Hey, being skinny has its advantages, dude. I don’t understand all of a sudden either why Costa is getting so upset after he saw what ‘Stylebender’ did to him, you know? I was like ‘Dude, you were the one talking so much and then he gets you at the end and now you mad? Because he embarrassed you? Come on man, grow some balls. Man up to that.’ It is what it is. You can’t demand a rematch either after a performance like that either. That’s not smart. That’s not gonna sell for sure.” Rumble said.

The light-heavyweight has trained with ‘The Last Stylebender’ and initially touched upon the often-overlooked skill set that he brings.

“I figured that was gonna happen. Costa is a little flat-footed, a little bit. He’ll pressure you, he knows how to go forward. I don’t think he knows how to go backward. But I’ve trained with Stylebender, he’s whupped my butt pretty good. Came in the gym, had just finished his kickboxing match a week or two before. And that’s when I had just started my camp and he came and put a beating on me. He’s very good, gotta give him credit, he’s the best.”

The fight was extremely lopsided and Paulo didn’t offer much in terms of resistance.

“But Costa, when you showboat like that you actually you’re not focused. How many people have played that game and have come out successful? That’s not something to play with, especially not in a championship. Don’t play like that.”

Paulo Costa and Rumble Johnson get into a twitter beef

Paulo Costa then took on twitter to reply to Johnson on his comments on the fight.

Anthony rumble Johnson shut up moron you even don’t know which weight class you should fight.

Paulo Costa on his twitter post wrote, “Anthony rumble Johnson shut up moron you even don’t know which weight class you should fight.”

It didn’t take long for Anthony Johnson to reply to Costa.

I don't do the talking back and forth but the last BBC you did that to fucked your ass at the end DOGGY STYLE 🐶
Now your name is LOOSE BOOTY
You must want missionary next by me?
I respect you but make sure you know your role…
I'm not the 1 kid https://t.co/Gnby6j8Q5F

“I don’t do the talking back and forth but the last BBC you did that to fucked your ass at the end DOGGY STYLE. Now your name is LOOSE BOOTY You must want missionary next by me? I respect you but make sure you know your role… I’m not the 1 kid” Johnson wrote in his tweet.

Anthony Johnson has not fought since April of 2017 where he was submitted in his second attempt at swiping the UFC light heavyweight title from Daniel Cormier. Johnson is back in the USADA pool and is speculated to make his Octagon return pretty soon. Costa is recovering from his loss and is hoping to come back stronger.