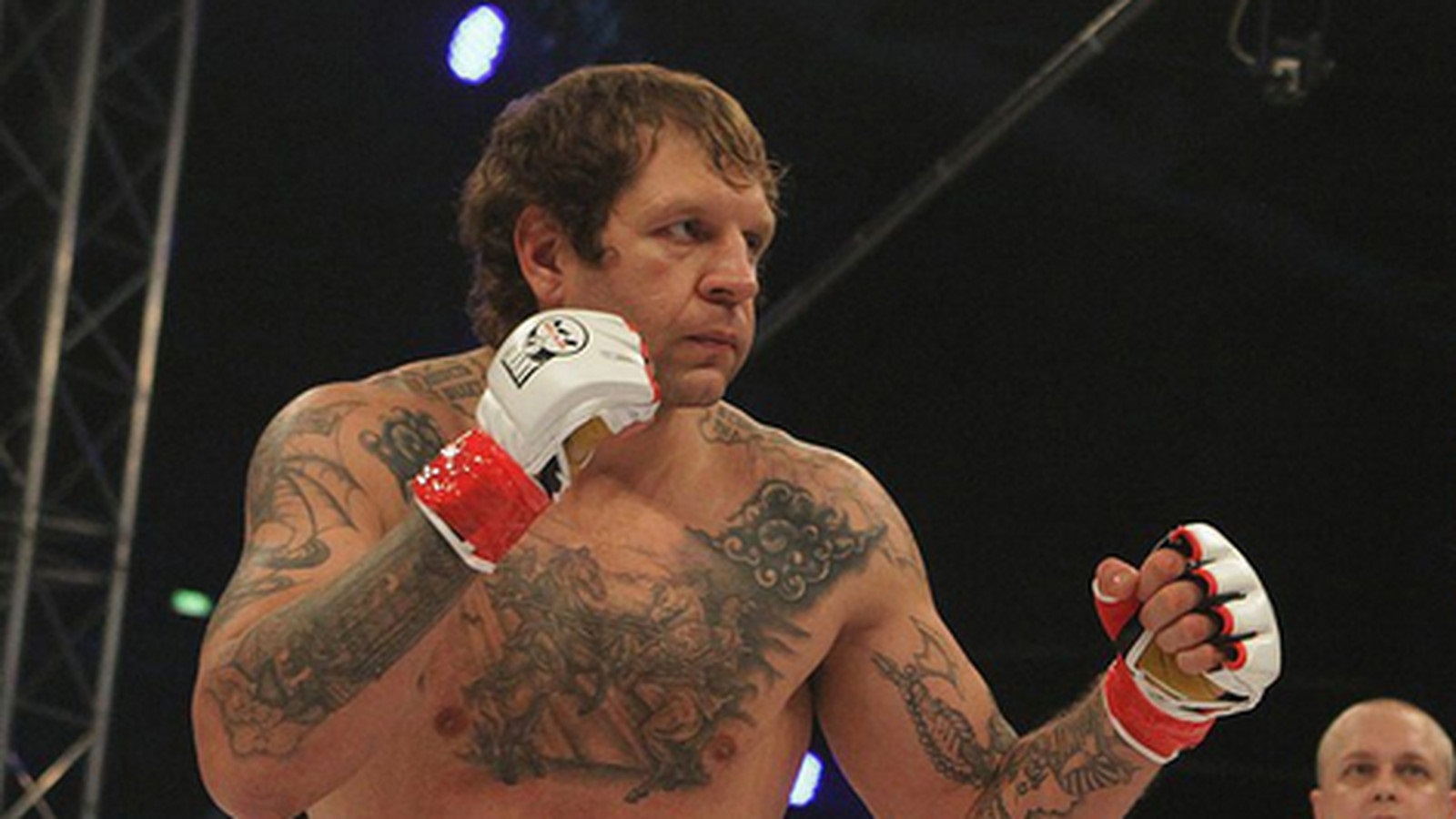 Living life as a professional MMA fighter and competing several times a year is not an easy one. But if that is something one has done all his life, fighting becomes second nature. Regardless of what life throws at you and how many times you’ve been down, you’re going to try come back stronger. That is what Russian mixed martial artist Alexander Emelianenko plans to do when he steps inside the cage after a long and controversial layoff of three years and 9 months.

SO, WHO IS ALEXANDER EMELIANENKO?

If you’re not aware of this Russian heavyweight, then for the record he’s the younger brother of MMA legend Fedor Emelianenko. Alexander had been part of the Red Devil Team Team back when Fedor competed in Pride FC and was also one of the training partners for most of Fedor’s training camps. In fact, both he and Fedor even competed in the 2012 Russian Sambo tournament where they met in the finals. Not liking the idea of blooding, each other in the finals, Alexander quickly tapped out to the pre-planned arm bar from elder brother Fedor.

A ONCE PROMISING HEAVYWEIGHT 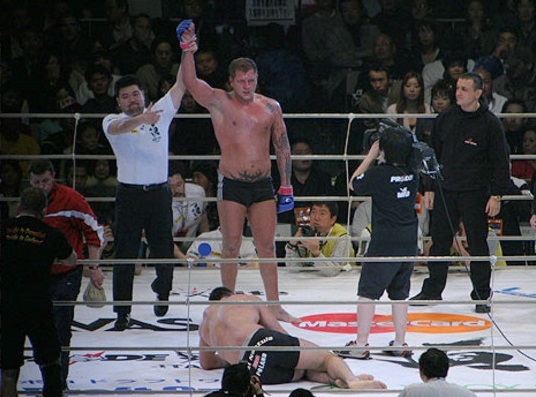 Sporting a good record of 23 wins and 7 losses, Alexander fought big names like Mirko Filipovic, Josh Barnett, Sergei Kharitonov, Fabricio Werdum, Jeff Monsoon and even Bob Sapp under the big banners of Japanese Pride FC and Russia’s M1 global. He’s still remembered for the devastating knockouts of James Thompson and Ricardo Morais whom he finished in just 15 secs of the first round. His back and forth brawl with Sergei Kharitonov started their rivalry and to this day these two don’t see eye to eye. He managed to hold the ProFC Heavyweight Champion and is also a three-time Russian National Combat Sambo Champion, three-time World Combat Sambo Champion, European champion in Combat Sambo, Master of Sports of Russia in Sambo, Master of Sports of Russia of international class in Combat Sambo and Master of Sports of Russia in Judo. Known for his lightning fast hands and excellent ground game Alexander was once considered an upcoming prospect in the MMA world. Throughout his career Alex has either competed in Japan or Russia, but due to his Hepatitis C controversy could never make it in the United States.

UNDER THE SHADOWS OF THE BIG BROTHER 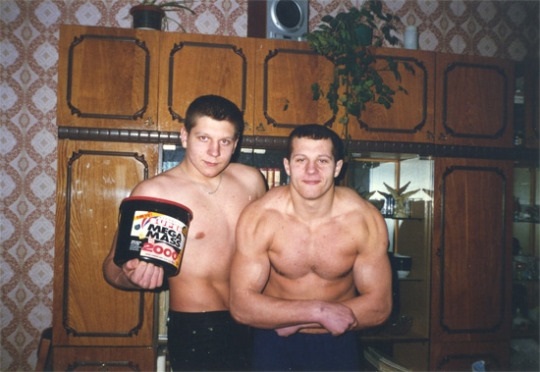 While his elder brother Fedor was winning big fights, Alex also picked up consecutive victories, but due to Fedor’s larger than life figure and status Alex never fully came out of his brother’s shadows. The pressure that comes with fighting big names was something he could not fare well against and lost to big names like Mirko Crocop, Josh Barnett and Werdum. When he was scheduled to fight against Paul Buentello in USA, it was reported that he allegedly tested positive for Hepatitis and the bout was scrapped. His only chance to step out of Russia and get a name for himself in the States was lost and so began a downfall in his personal and professional life. 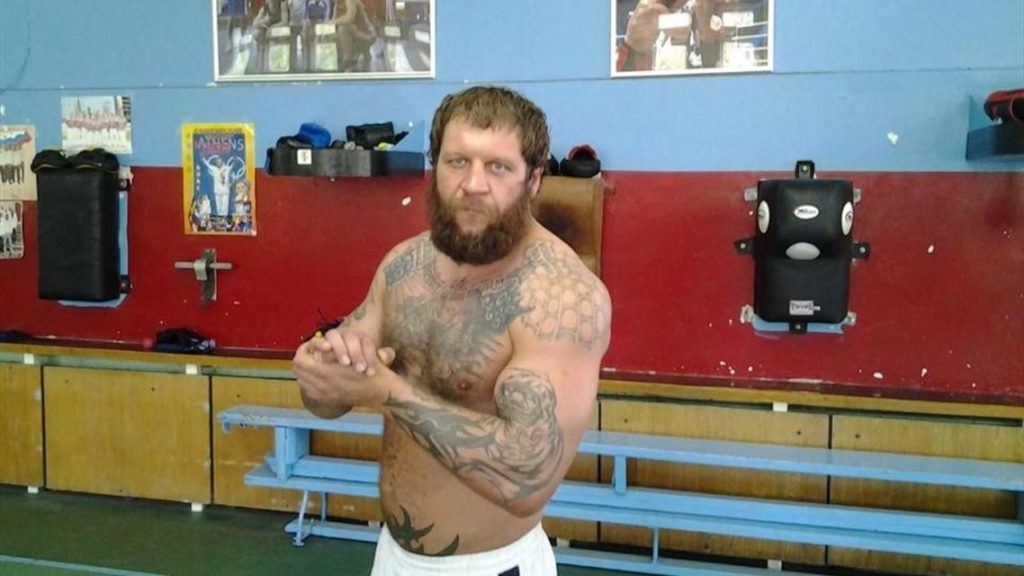 Inside the ring he hardly displayed any emotion and always had this death stare just before the fight. Though he has never misbehaved with any professional during the fight events nor has he been accused of misconduct inside the ring, Alex was involved in several controversial events outside the ring. During his teenage years, his involvement was reported in multiple fights, drunken behaviour and armed robbery for which he spent some time in prison as a juvenile. He has several tattoos which he inked while he was serving time including a grim reaper, stars on his shoulders & knees, spider web which represent a highly complex symbolism. He has now mostly covered them due to the negative press received and people’s perception of him being a nationalist. Up until May 2010, he packed respectable number of wins in his professional MMA career. After two consecutive losses, he was back on track with M1-Global winning four consecutive fights, but after a loss to Jeff Monsoon he announced retirement in Dec 2012 due to injuries and health issues. 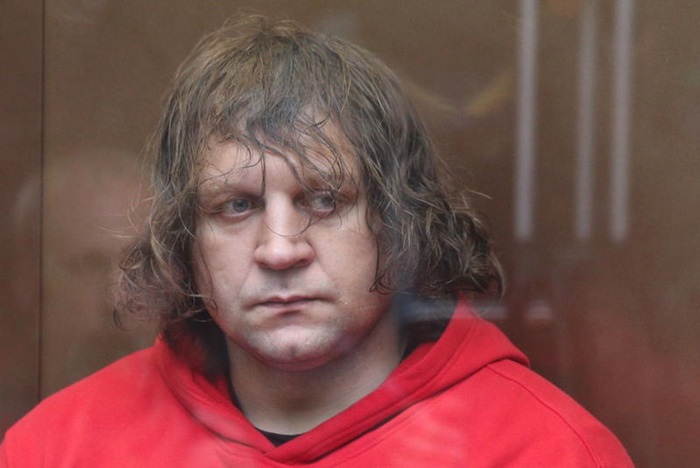 In a bizarre incident, Alex was convicted in 2015 for sexual assault, kidnapping charges by withholding a passport, and the forced use of narcotic drugs on his 27-year-old maid in March 2014. He pleaded not guilty to all the charges levied against him but was found guilty based on evidences and sentenced to 4 ½ years in jail and fined 50,000 rubles. But after serving just 18 months he was released from prison on 24th November 2016. He was granted an early parole for his good behaviour in the prison, but will be forced to complete remaining two years and 23 days of ‘correctional labour’ and handing over 10% of his ‘convict’s salary’ to the state.

PREPARING FOR A COMEBACK

Right out from the prison and trying to get back to a normal life with his second wife, Alex expressed his desire to return to MMA. The Russian based EFN quickly jumped in to cash on his name and situation, but he eventually signed up with Akhmat Fight Club backed by the notorious chechen warlord Ramzan Kadyrov. He’s the same guy who was at odds with Fedor Emelianenko for raising voice against kids competing in an unsanctioned MMA fight. Looking at the current situation between the Emelianenko brothers who are not on talking terms, Alex signing with Ramzan Kadyrov will only degrade their relationship. 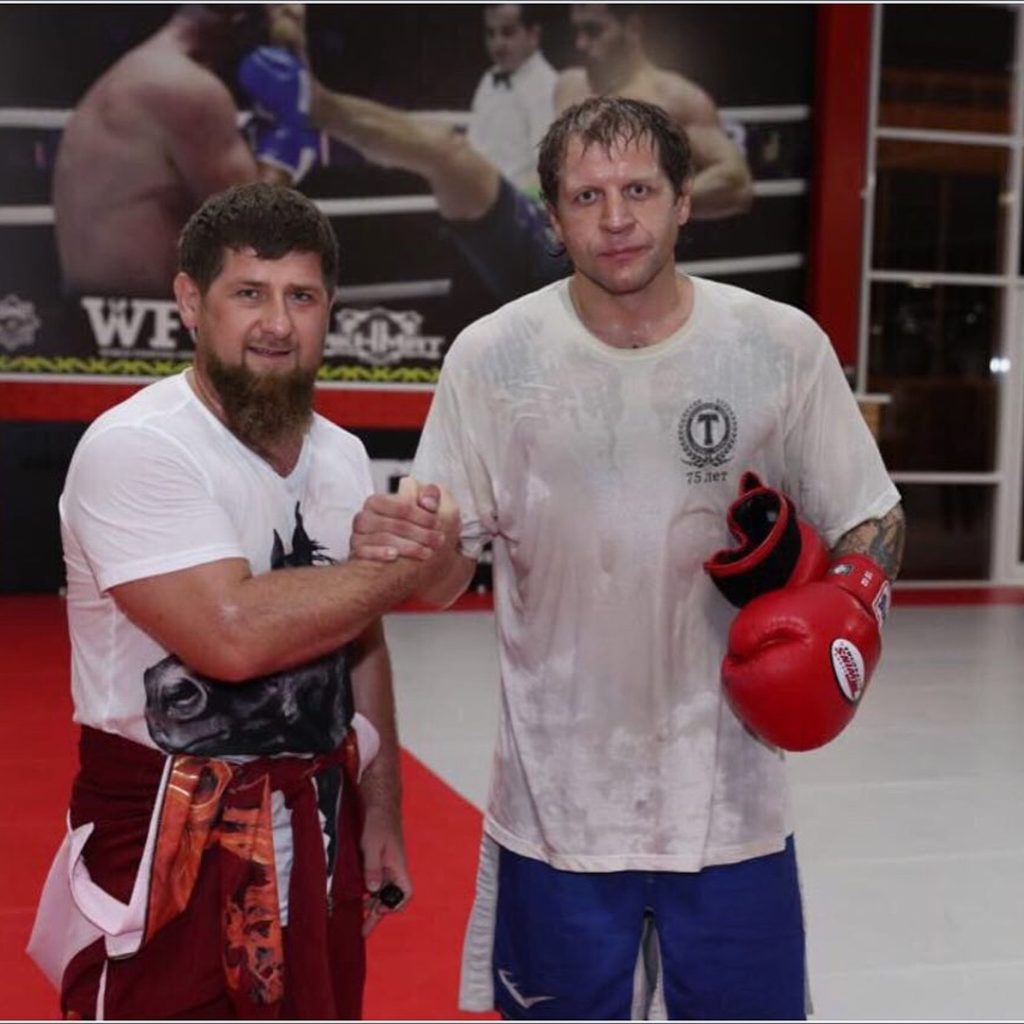 Alexander (24-7) will be facing Geronimo ‘Mondragon’ dos Santos (39-19) in his comeback fight on September 27th in Moscow. Geronimo lost his last two fights against Sergei Kharitonov and Amir Aliakbari in the first round. 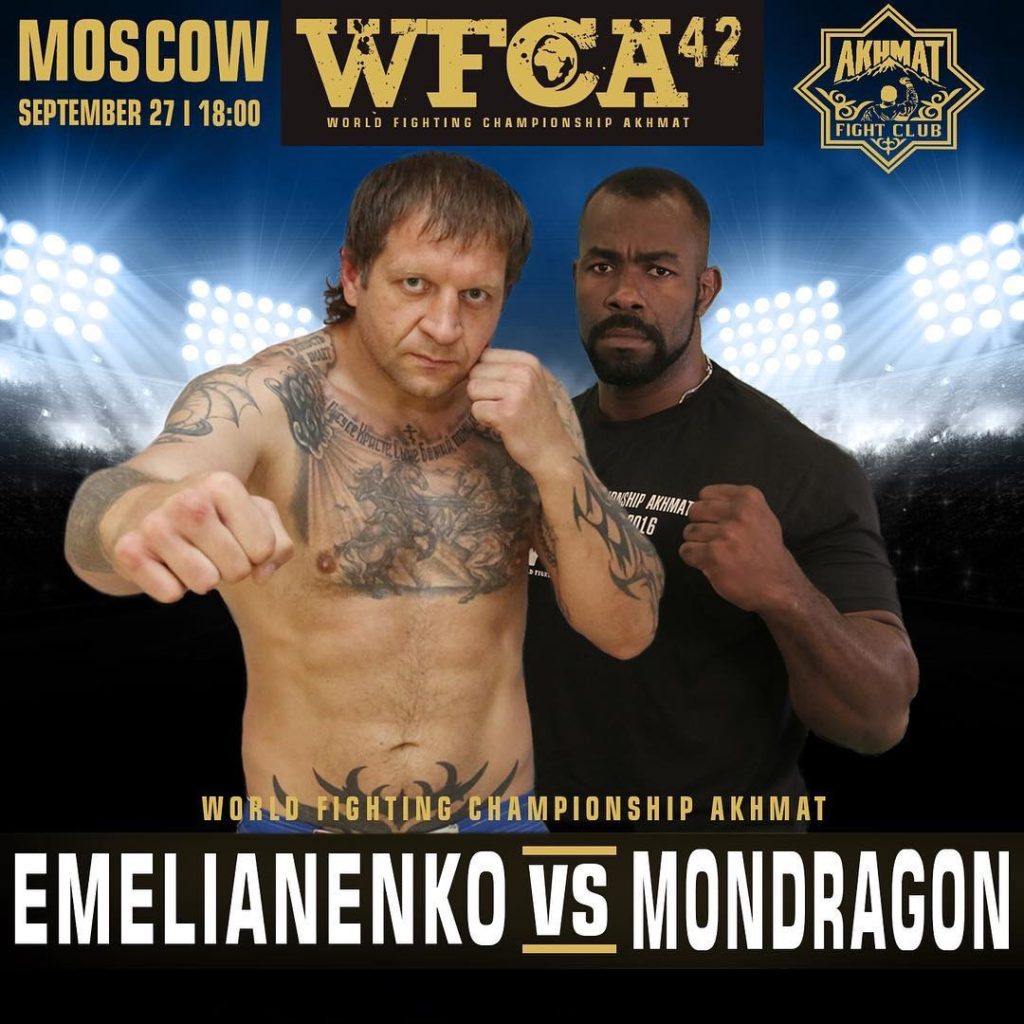 Alexander Emelianenko looks in phenomenal shape right now and is focused on resurging his career by competing in Russian based organizations. If he manages to keep himself away from controversies then he has good chances to getting his name out in the MMA world and even compete in the new Japanese organization Rizin.