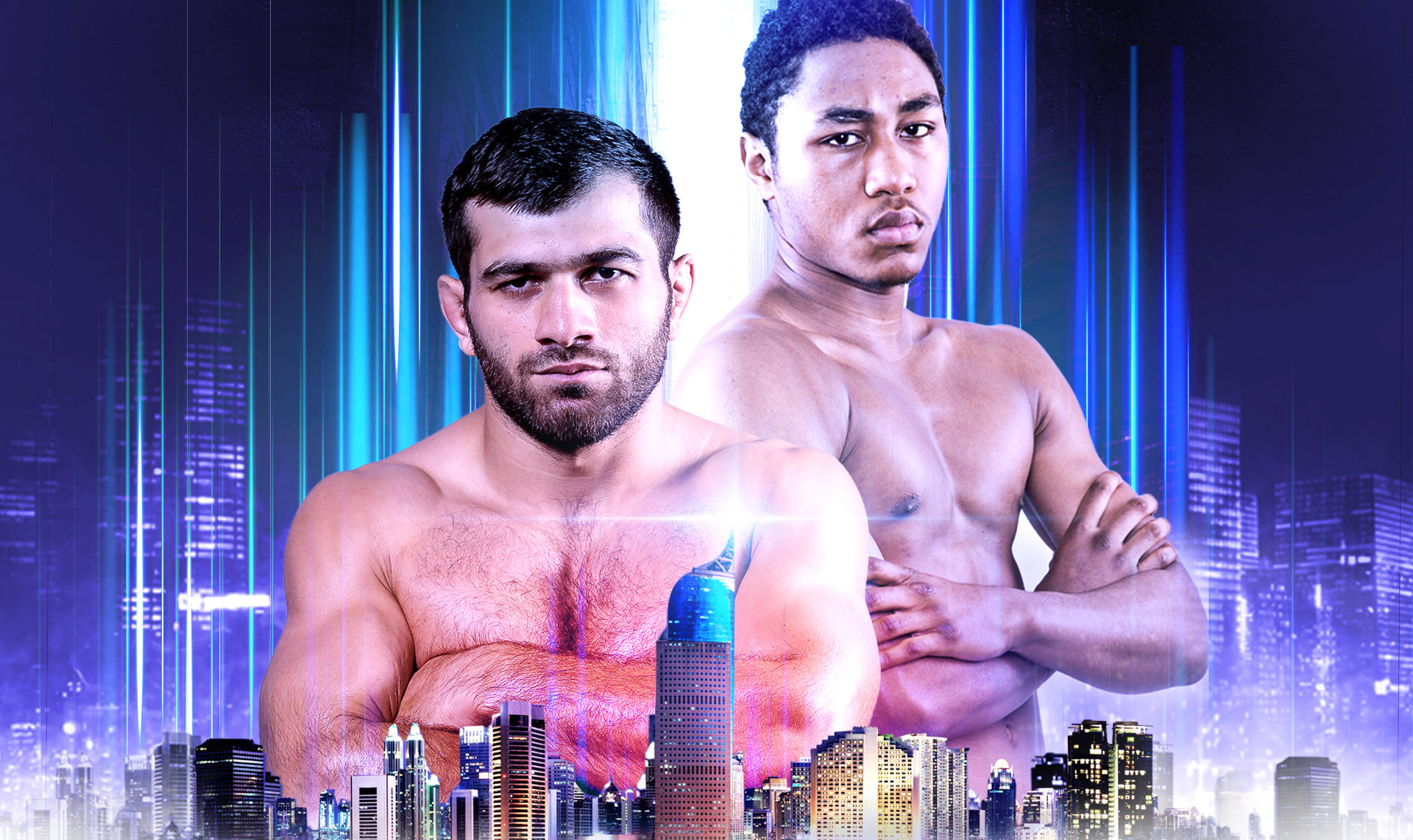 As the dust settles on a groundbreaking Brave 11, the biggest MMA promotion in the Middle East starts to look forward to its Southeast Asia debut. Set for May 11th, in Jakarta, Indonesia, Brave 12: KHK Legacy added another fight as Lightweights Eldar Eldarov and Brian Hooi collide in a bout announced today by Brave Combat Federation officials.

Eldarov x Hooi joins the previously announced Welterweight duel between Jarrah Al-Selawe and Tahar Hadbi in the main card of Brave’s debut in Indonesia. Al-Selawe and Hadbi are expected to battle for a title shot against current 77 kg. champion Carlston Harris, who is currently recovering from a thigh injury.
Russian Eldar Eldarov gets back in the Brave cage after recovering from injury himself. He last fought in the main event of Brave 6, back in April of 2017, when he brushed aside Brazil’s Henrique Rasputin via first-round TKO. His other Brave Combat Federation appearance also ended in victory as the KHK MMA fighter beat Kevin Koldobsky by decision at the promotion’s first-ever show in September of 2016. His only professional loss came at the hands of training partner and friend, MMA superstar Khabib Nurmagomedov.
Meanwhile, Holland’s Hooi lost his promotional debut in a split decision against Brazilian Erick “Índio Brabo”. The Lightweight prospect, 23, has bounced back in other promotions, going 2-1 in the last year to earn his way back into contention at Brave Combat Federation

Previous article
MMA: Michael Chandler says he will beat Khabib Nurmagomedov with ease, claims he will also take him down
Next article
Luan Santiago out for a month; hopes to fight again for Brave title