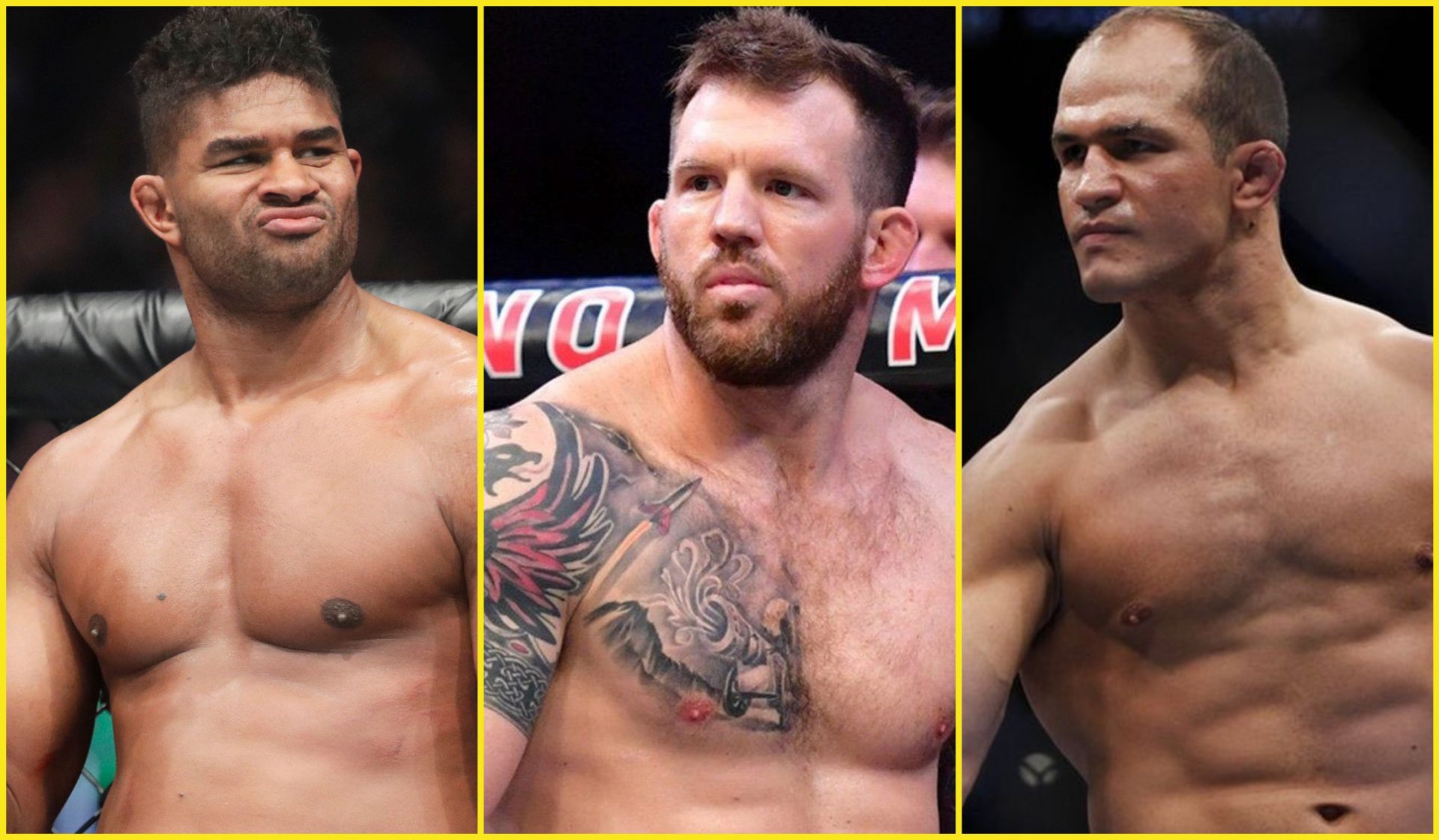 Both Alistair Overeem and Junior Dos Santos were released by the UFC after they lost their last fight.

Alistair Overeem lost his last fight via TKO against Alexander Volkov, he was 4-2 in his last six fights.

Ryan Bader also said that even if he wants Bellator to sign JDS and Overeem, he isn’t sure the promotion is going to do it. Unlike in the past when the company used to sign veterans from the UFC, the Viacom owned Bellator is bringing up its own fighters.

“Look at what Bellator has done with (building) light heavyweight,” Ryan Bader told MMA Junkie on Monday. “It all depends, because Bellator’s model, they’re kind of changing a little bit. They’re bringing up their own guys, younger guys and all that. Yeah, I would like those guys to come over. I don’t know if they’e going to get those older guys now. We’ll see.”

“I don’t know if Overeem is retired now,” Ryan Bader said. “But Dos Santos definitely seems like he wants to keep fighting and all that, so he’d be a good addition.”

Ryan Bader will participate in the light heavyweight Grand Prix in order to regain his lost title. Bader lost his Bellator light heavyweight title to Vadim Nemkov after he was knocked out by the Russian last year.

Ryan Bader will fight Lyoto Machida at Bellator 256 on April 26.