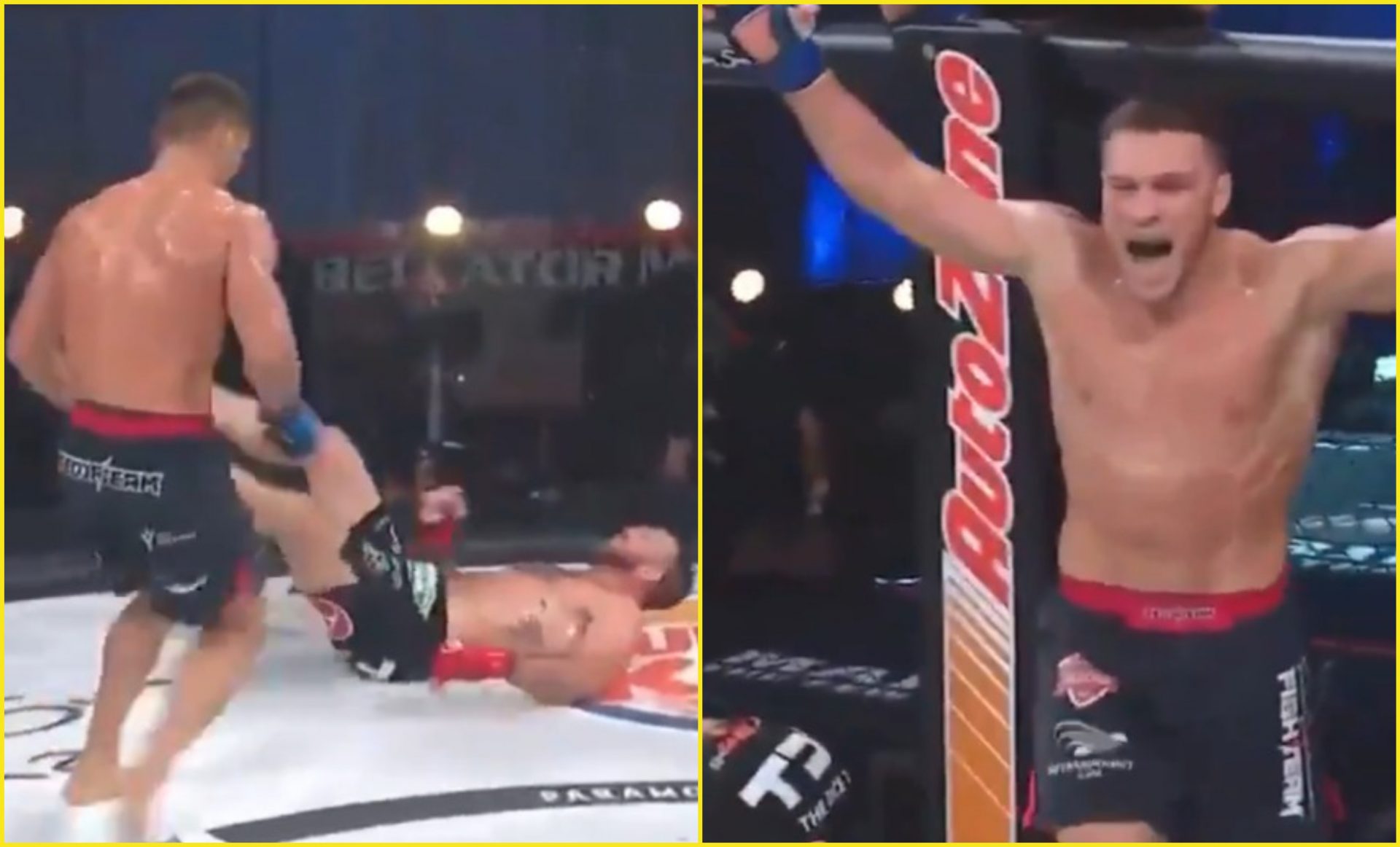 “Champ-champ” Ryan Bader (27-5, 1 NC) had put his Light Heavyweight title on the line against top-ranked Russian contender Vadim Nemkov (11-2) at Bellator 244. There was talk that Ryan Bader would be able to stake his claim as the best light heavyweight in the world now that Jon Jones has decided to move on to the heavyweight division.

On Friday, Aug. 21, Bellator MMA hosted its 244th event from the Mohegan Sun in Uncasville, Conn. 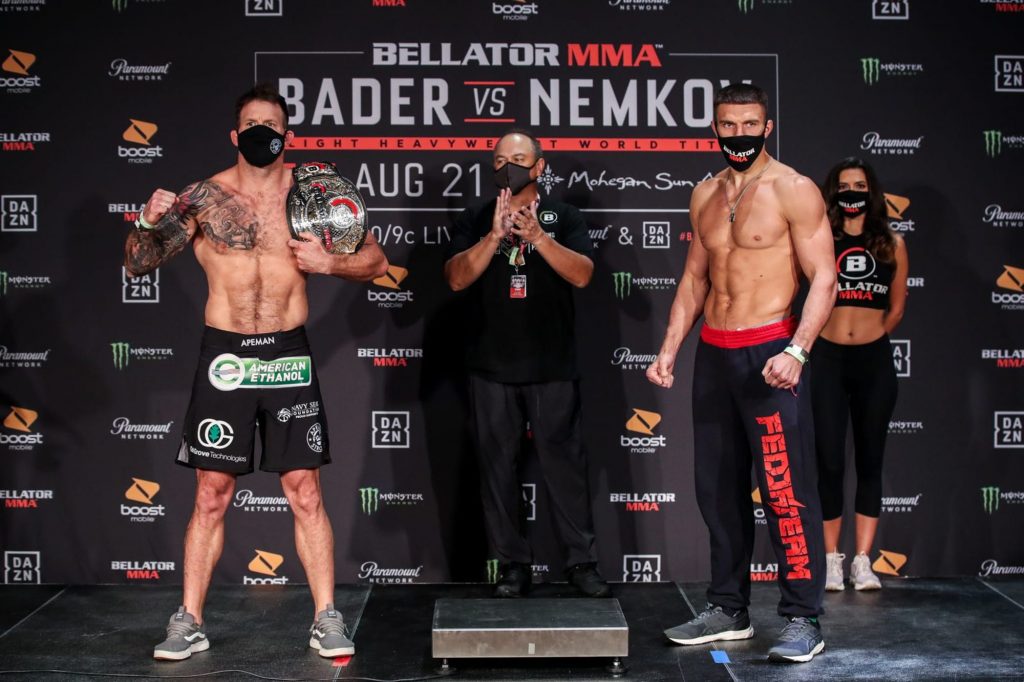 In the night’s main event, two-division champion Ryan Bader put his light heavyweight title on the line against challenger Vadim Nemkov. Bader’s current unbeaten streak spanned eight fights, going back to his time with the UFC. Russia’s Nemkov entered the title affair having won six straight, including four straight in the Bellator cage.

Budd earned a decisive three-round victory over Miele. In the main event, Nemkov blasted Bader with punches in the second round to win the belt with a TKO victory. He is the first Russian light heavyweight to win a title in a major North American promotion.

It had been a long time since Bellator light heavyweight champion Ryan Bader contended at 205 pounds. When he ventured into the octagon against Vadim Nemkov, the fighter faced a rude awakening. Nemkov (12-2 MMA, 4-0 BMMA) took out Bader (27-6 MMA, 5-1 BMMA) in a fierce battle of strikes. In the end, the Russian had the option to put him out, completing the battle with strikes at 3:02 of Round 2.

Bellator 244 marked the first loss for Ryan Bader since his UFC tenure, when he was defeated by Anthony Johnson in January 2016. Bader still holds the Bellator heavyweight title.

Previous article
Michael Chandler believes a fight against Justin Gaethje would be “the most exciting MMA fight of all time”
Next article
UFC on ESPN 15: Munhoz vs. Edgar Odds, Predictions, Verdict