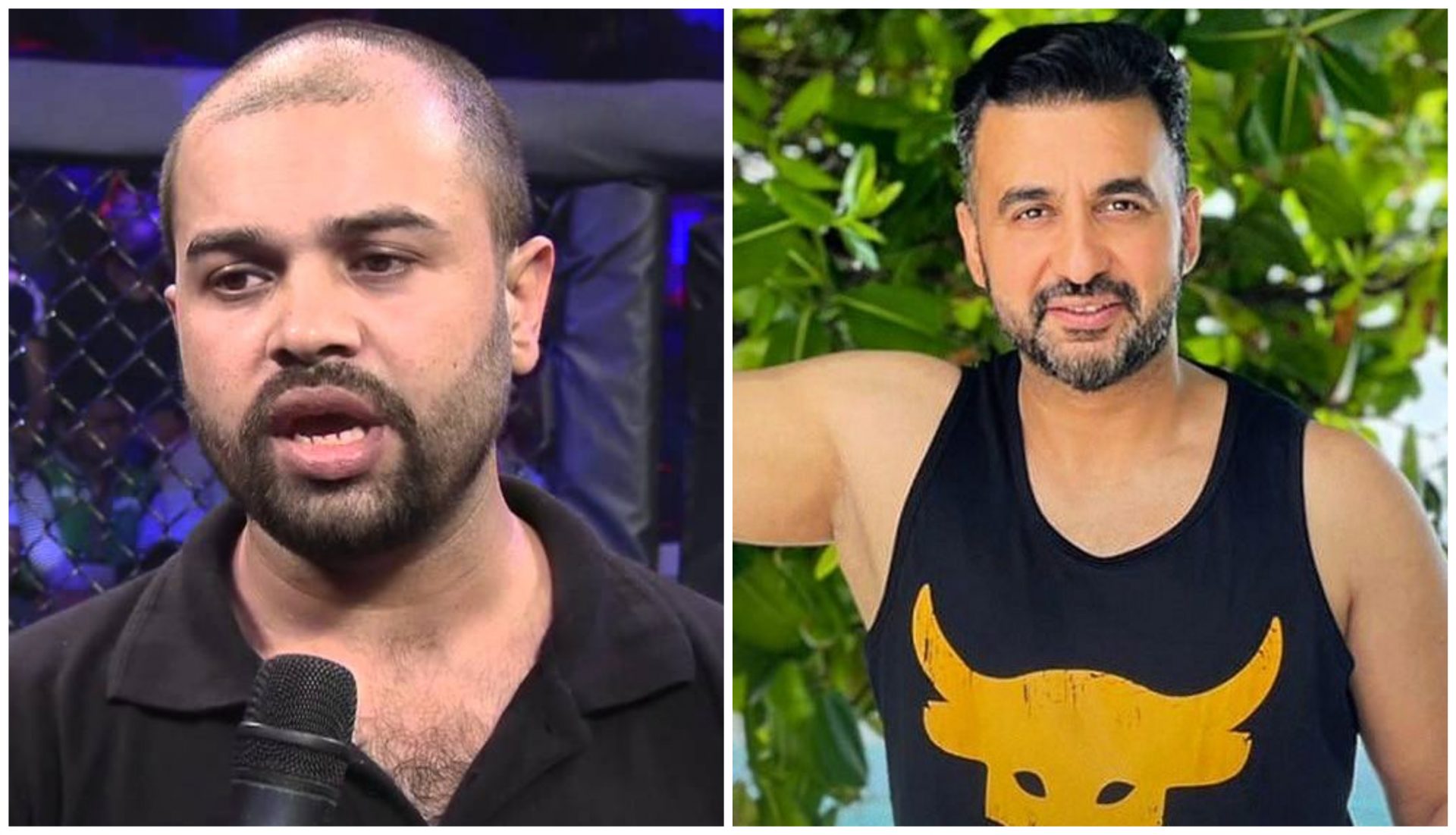 Thorpe, accused to be one of the nine who had aided Raj Kundra in the production and streaming of pornographic films, has been taken into custody by the Mumbai Police on Monday. He is set to remain in police custody until 23rd July and was produced before the court alongside Kundra.

Ryan Thorpe is the head of the MMA Referee Committee as well as the head of product strategy and digital roadmap at a leading MMA organisation in India and has refereed both professional as well as amateur MMA fights.

A former martial arts trainee, he also works with multiple MMA promotions on the ground during events to ensure peak health safety and sport. However, its yet not known how Thorpe allegedly joined hands with Kundra in the making and distribution of pornographic content.

According to an official statement from the Mumbai Police Commissioner, the case against Raj Kundra, the husband of Bollywood icon Shilpa Shetty, was registered back in February this year.

On 4th February, a woman had informed the police that she was pressurised to star in a pornographic film on the heels of her being promised a job in acting. Kundra was arrested on 19th July as the police believed him to be the ‘key conspirator’ and claim to have ‘sufficient evidence’.

The company was allegedly set up by Kundra and his brother and was registered in the UK to avoid the cyber laws in India and after one Umesh Kamat, who was caught by the police for uploading pornographic content via the UK company, had mentioned Kundra’s name.

Raj Kundra, who lives with Shilpa Shetty and their two children in Mumbai, was banned for life from cricket after his involvement in match-fixing while he co-owned the IPL franchise Rajasthan Royals along with his wife.

The 45-year-old is facing charges under the IT Act and the Indecent Representation of Women (Prohibition) Act as well as cheating and “obscene and indecent advertisements and displays” and could face five to seven years in prison.

Previous article1xBet India: how to register and bet
Next articleDan Hooker says he was bored while watching Islam Makhachev fight at UFC Vegas 31