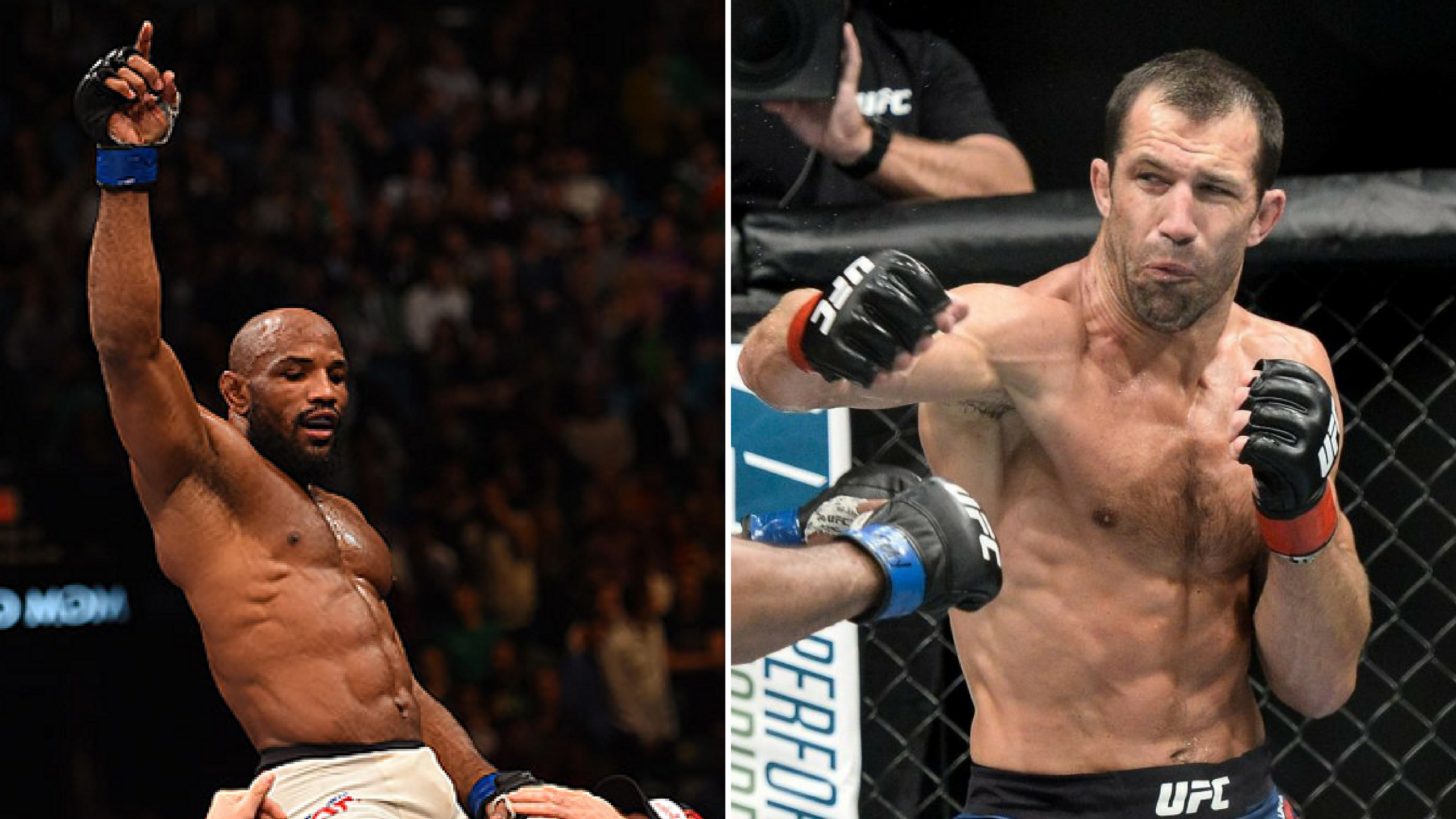 Australia’s first ever UFC champion Robert Whittaker was scheduled to fight Luke Rockhold for the Undisputed UFC Middleweight Championship at UFC 221 in Perth, Australia. But the main event has been changed as Whittaker has suffered an injury which has not yet been revealed, and now will be replaced by former Olympian Yoel Romero. The fight between Romero and Rockhold will be for the Interim Middleweight title which will possibly still remain the main event of the card.

“I would like to apologize to all my supporters and fans of MMA for not being able to put on the show you deserve. I’ve been ruled medically unable to compete and won’t be able to defend on home soil. This card meant so much to me and I’m devastated for not being able to fight. All I can do is focus on getting healthy to come back better than ever. All the best to Yoel and Luke for their fight and i’ll be waiting…” Whittaker posted on Instagram.

The Australian hero won the Interim UFC Middleweight Championship when he successfully took Yoel Romero the distance at UFC 213. Later that year, he was promoted to undisputed champion status immediately after Georges St. Pierre vacated his UFC Middleweight strap. Whittaker desired to fight the Canadian legend in a title unification bout but his dream was shattered when GSP thought otherwise.

Romero gets lucky to receive a shot at the UFC title a second time in a row. And now is probably the only fighter in the UFC to fight two consecutive times for an interim title. The Cuban warrior was scheduled to fight David Branch at UFC Orlando card on February 24 but now will face the former champion. This will be an interesting event as we get to see an Olympic wrestler taking on a world class jujitsu fighter.

Both Romero and Rockhold have enjoyed success in their fighting careers, as Romero has knockout victories over former champion Chris Weidman and Lyoto Machida. And Rockhold on the other hand, won his first title when he battered Weidman giving him his first loss at UFC 194. This fight will be the second time both the fighters are getting a shot at the title.

Previous articleTyron Woodley predicts his next fight would be against Georges St. Pierre
Next articleUriah Hall fails to weigh in,fight against Vitor Belfort cancelled