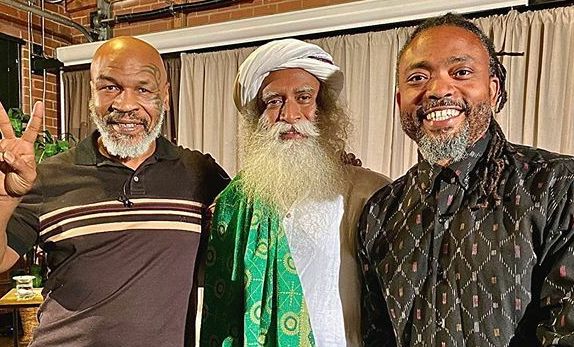 Former heavyweight champion of the world Mike Tyson is set to return to the ring in order to fight former multiple division world champion Roy Jones Jr in an exhibition match in November.

Mike Tyson who turned 54 a few months hasn’t competed professionally since his loss to Kevin McBride in 2004, where he was stopped in the sixth round. Prior to that, he lost to Danny Williams via KO in round four.

Roy Jones Jr was last seen in action against Scott Sigman in February of 2018. The fight took place at the Civic Center in Pensacola and Jones Jr won via unanimous decision. He hasn’t competed since and he turned 51 earlier this year. 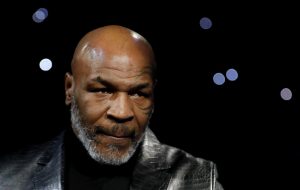 Roy Jones Jr is riding on a four-fight winning streak even if he hasn’t competed in over four years, he is much fresher fighter compared to Mike Tyson.

Ahead of his fight, Mike Tyson had a special moment with Sadhguru, where he got the chance to ask him about the ongoing pandemic and all the racial violence taking place in America and how should we receive peace in this crisis. He is currently on a motorcycle ride across America.

“We must understand that peace will not happen in America, Africa, India anywhere,” Sadhguru said to Mike Tyson. “Peace can only happen within us and as everything is in terms of human experience happens only from within us, that is true for peace also.

“One way of putting this at ease is that all humans experience has a chemical basis to it. We must explore this..how to create a chemistry of peacefulness, this is what inner engineering is about.”

“All the best for you, whatever you’re training for. It’s wonderful in this stage in your life at least for the fun of it, if not for the competition, but it’s great that you’re in the shape to even attempt it.

“You must ride with me, Mike. I am exploring spiritual America. Ride with me,” Sadhguru concluded.

Mike Tyson and Roy Jones Jr will be competing for the WBC Frontline Battle Belt, I’m told. Here’s a pic of said belt, created just for them.

Both fighters are also voluntarily participating in the clean boxing program with anti-doping testing through the Voluntary Anti-Doping Association (VADA).