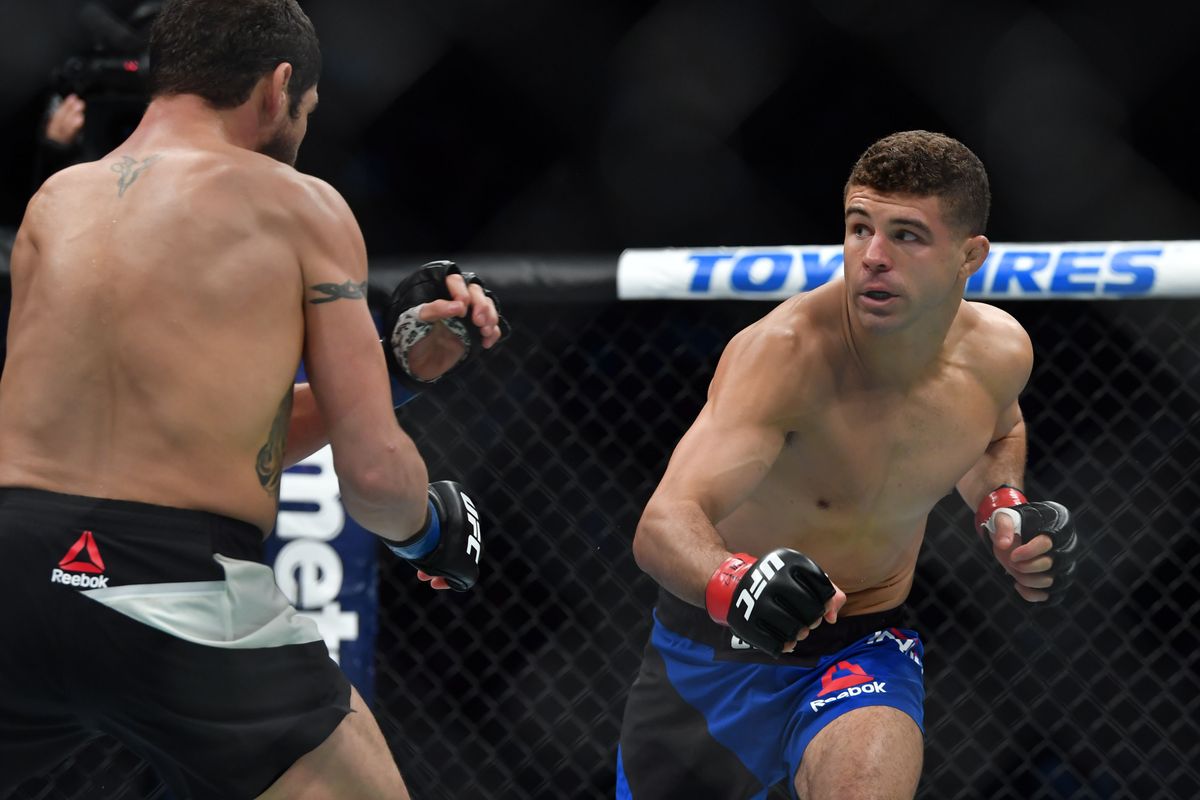 McGregor even released his round by round analysis and breakdown of his fight against Khabib Nurmagomedov.

However, Lightweight contender Al Laquinta isn’t too much impressed with Conor’s breakdown and he has even shared the Octagon with the Dagestani back in April at UFC 223 when he took the fight on 24-hour notice and went full five rounds with him. 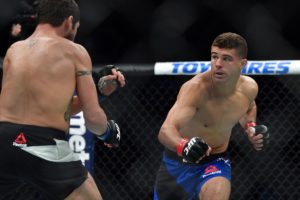 Al Laquinta recently appeared on The Ariel Helwani’s MMA Show, where he gave his thoughts on the UFC 229 main event.

Al was also in a similar situation back in April when he fought Khabbib at The Barclays Center in Brooklyn.

“All the talk and all the nonsense kinda went out the window and at the end of the third round of my fight I couldn’t even help myself, we got up after us being in the same position and I pushed him, like get the f*** outta my way,” he continued. “I was almost like ‘Oh s*** that was unsportsmanlike’ but I was like you know, whatever that’s just my attitude. There’s no giving up. Especially after talking all that s***. You just got to go out on your shield. You got to defend that choke. I think I defended that choke.

“He looked great, though he looked strong and he got up off the mat a lot of times. Where was all the talk … you know, our fight could still be going on. No one finished anybody. I’m not saying I deserve an immediate rematch by any means, but if anyone deserves a rematch against Khabib it’s not Conor.”

Al also thought that McGregor tapped way too early in the fight.

“He had more than enough time to prepare for that and he knew what he was getting himself into,” Iaquinta later continued. “He tapped a little quick.”

“I think it said a lot about everything. That’s just him; you look flashy and you look great, but when you get a little tired and things aren’t going your way, you check out.”