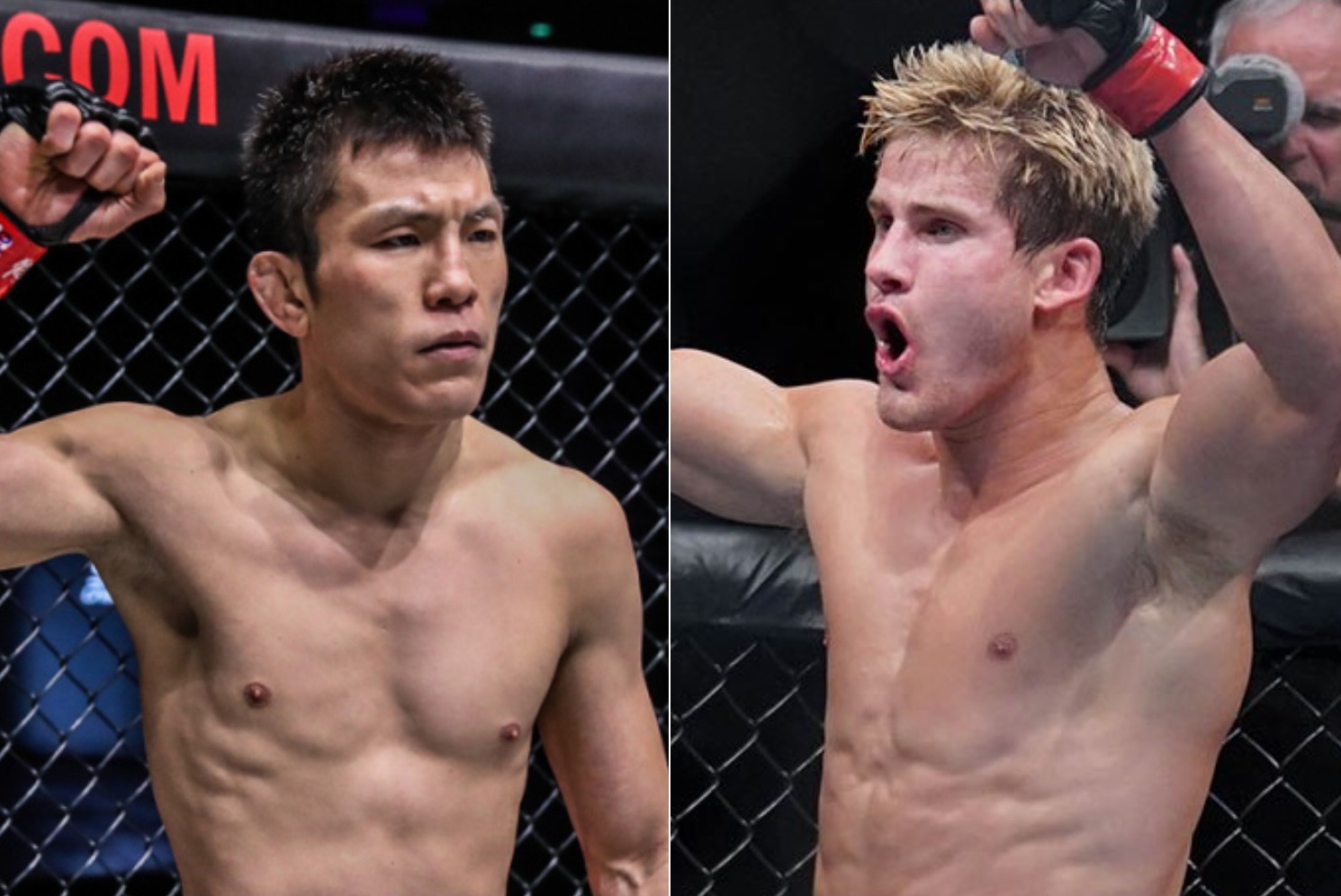 The fight will take place on April 28 and will be televised in India on Hotstar and on TNT in the United States. Sage Northcutt first confirmed the news to Ariel Helwani of ESPN.

This will be Sage Northcutt’s first fight in nearly two years. He lost his ONE Championship to Cosmo Alexandre via a brutal knockout. The fight lasted just 29-seconds. 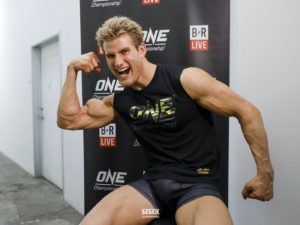 The loss was extremely devastating for Northcutt as he suffered eight fractures which forced him to undergo a nine-hour long surgery in Singapore.

His upcoming campaign against Shinya Aoki is also a tough campaign. At his prime, Shinya Aoki was considered one of the best fighters in the world. The Japanese legend is currently riding on a three-fight winning streak. In his last fight, James Nakashima via rear-naked choke submission at ONE Championship: Unbreakable which took place earlier this year.

Why did Dana White want to see Sage Northcutt retired?

Sage Northcutt was riding on a three-fight winning streak when UFC released him. Immediately he left the promotion, he was knocked out at ONE Championship in his very first fight.

Following his KO loss, Dana White stated that he wanted to see him retired.

Dana White would like to see BJ Penn retire and would also like to see Sage Northcutt retire, says "this sport isn't for him" pic.twitter.com/k1vEjV1IMY

“I would really like to see Sage Northcutt retire,” White said in an interview with TSN’s Aaron Bronsteter. “I hope he does. (He’s a) good looking, charismatic kid, smart. He was an engineer, taking college to be an engineer. He’s got a lot going on in his life. This isn’t the sport for him. I don’t want to sound like I’m (expletive) all over the guy, because I really like the kid a lot, but this isn’t the sport for him. I would love to see him retire before he seriously gets hurt.”

“Yeah (I don’t think he’s good enough),” White said. “It’s not that the kid doesn’t have some talent. He does have some talent. This isn’t the sport for him. He needs to retire. Hopefully, the people that surround him listen to what I’m saying and set this kid on another path in life because he can literally do whatever he wants to do. He’s young, he’s smart. Some people have to fight. Sage Northcutt doesn’t have to fight.”

Who do you guys think wins in a fight between Shinya Aoki and Sage Northcutt? Let us know in the comments section below.

Previous articleRoshan Mainam To Battle Calim Aziz At ONE: FISTS OF FURY II
Next articleValentina Shevchenko to fight Jessica Andrade at UFC 261