ONE FC: Sage Northcutt reacts to Dana White asking him to retire from MMA 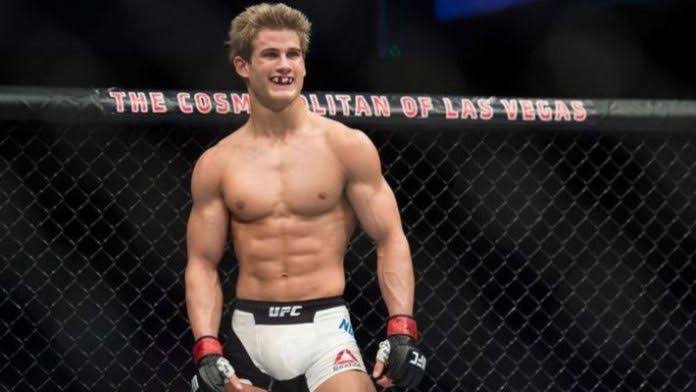 Former UFC lightweight and welterweight ‘Super’ Sage Northcutt busted into the UFC scene as a charismatic and flashy 19 year old right off the back impressing President Dana White.

After fighting under the UFC banner for four years, despite of some ups and downs, Northcutt compiled a decent record of 6-2. However Dana White believed Northcutt needs to sharpen his tools a bit and decided to let him go. Northcutt signed under ONE FC and was matched right away against a former kickboxing world champion Cosmo Alexandre. 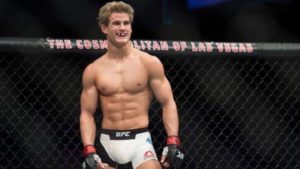 Northcutt suffered a brutal first round knockout loss. The knockout being so vicious that Northcutt ended up with eight fractures on his head which required a nine year long surgery. A concerned Dana White claimed Northcutt, at a tender age of 23, needs to retire. Speaking with MMA Fighting, Northcutt reflected at the statement.

White gave the statement to TSN right after Northcutt’s loss.

“I would really like to see Sage Northcutt retire,” White said. “I hope he does. Good looking, charismatic kid, smart. He was (going to) college to be an engineer. He’s got a lot going on in his life. This isn’t the sport for him.

Northcutt however believes White’s harsh statement came by the fact of him fighting in another promotion.