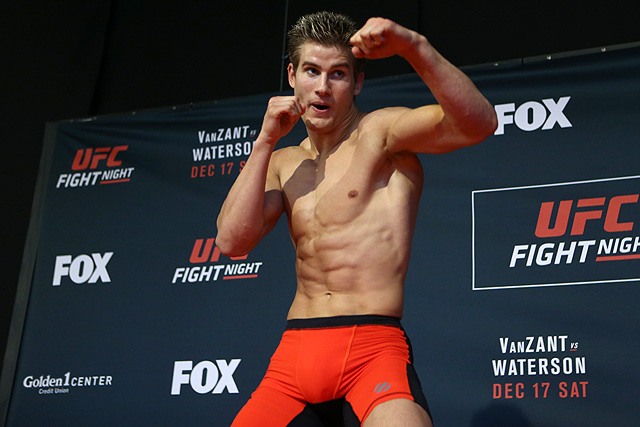 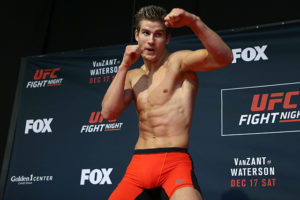 Northcutt revealed in an interview given to MMA Fighting that it took him a long while to heal from this injury. He also revealed that his nerves were so badly damaged that they are still recovering till now. Here’s what he had to say:

It’s been taking a while to heal up. The main thing is my nerves in my face. When I had the injury with the breaks, they almost sliced the nerves all the way through, so my nerve feelings are coming back. I’m waiting for the doctors to give me the OK to come back, but as of now, I haven’t had any kind of MMA training for the last five or six months since my injury, since my fight.

Previous articleFriday Fighter of the Week : Amit Raj
Next articleGreg Hardy fires back at Derrick Lewis for holier-than-thou statement: He’s a felon!