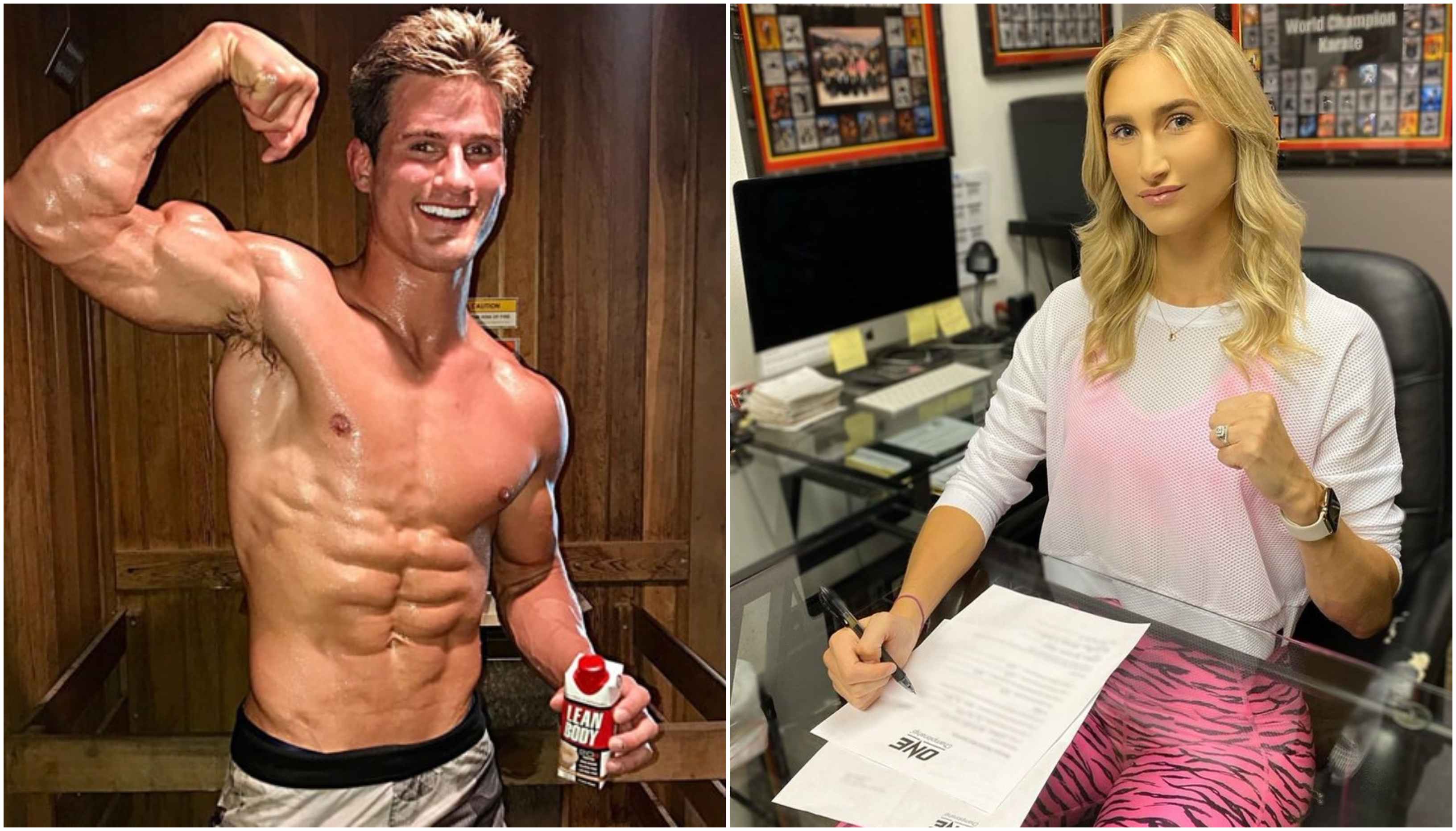 Colbey Northcutt who is the sister of former UFC fighter and current ONE championship welterweight contender Sage Northcutt has signed a promotional contract with ONE Championship.

The 26-year old Colbey will be making her promotional debut on November 22 in Singapore and the opponent hasn’t been announced yet. She is 0-1 in her professional MMA career. She made her MMA debut in June of 2017 at Legacy Fighting Alliance and lost to Courtney King via TKO in the second round. 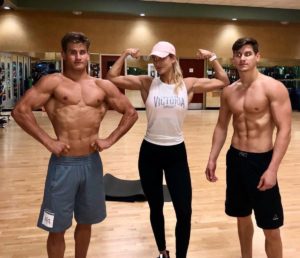 Prior to that, Colbey had an amateur record of 4-1, with three of them coming via submission. Like her brother sage, she has been training martial arts from a very young age. According to an article published by MMAFighting.com, Colbey has a purple belt in jiu-jitsu and is third-degree in Taekwondo and a fourth-degree in Kajukenbo. She was also named Black Belt Magazine’s Competitor of the Year in 2009.

Debut will be on November 22nd. Opponent TBA. pic.twitter.com/H4XLYyaij1

Back in 2013, Colbey said that her dream was to compete in the UFC.

“That is my goal,” she said. “To fight in the UFC and be a UFC champ, that was my dream long before women were in the UFC. Hopefully, that will happen in the next couple of years.” (H/T – MMAFighting.com)

Although she never got to the UFC, she is now signed with ONE Championship, which now boasts of having numerous former UFC fighters on their roster.

Previous articleRoberto “Hands of STONE” Duran to walk Jorge Masvidal to the cage at UFC 244
Next articleJorge Masvidal praises Donald Trump, calls him a BMF