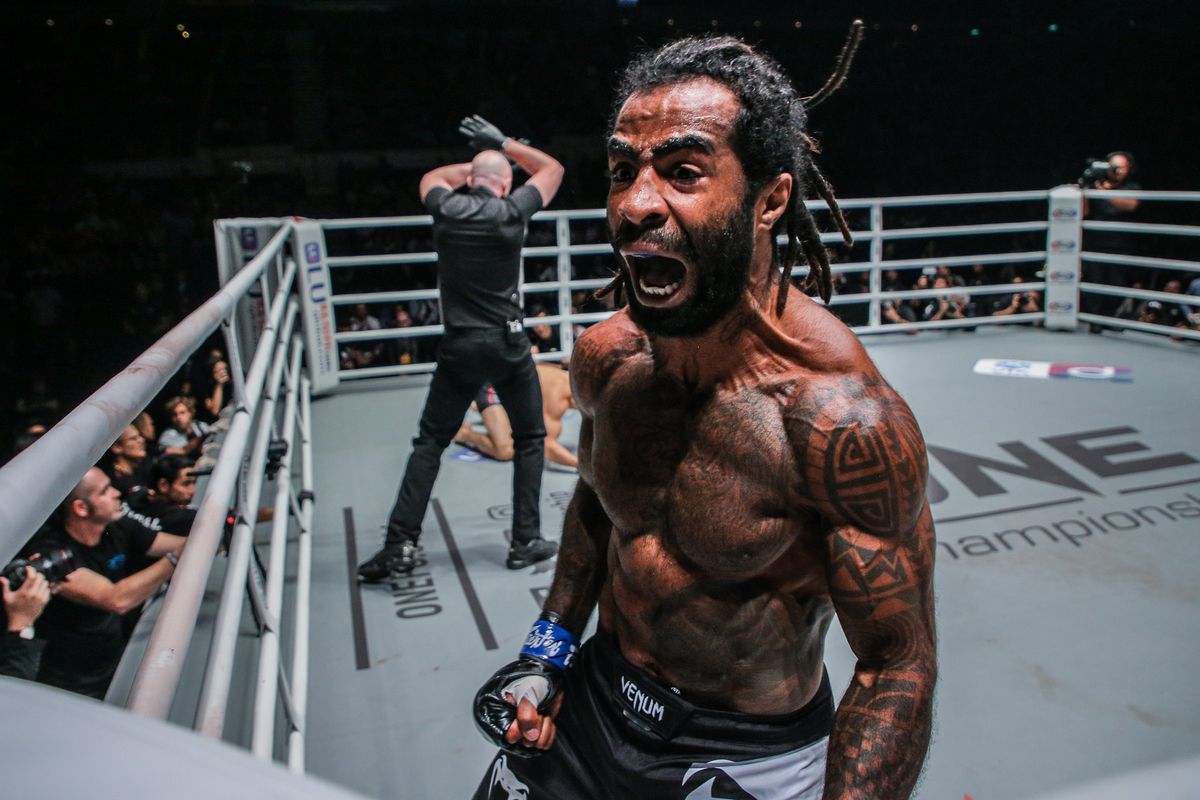 Cosmo Alexandre destroyed Sage Northcutt with one punch in the opening round of Northcutt’s debut match.

Although many were shocked with the outcome, those who were familiar with the Brazillian muay thai expert’s history were not surprised at all.

In an interview with BJPenn.com, Alexandre said the following :

“I was ready for a war,” Alexandre told BJPenn.com. “I trained so hard for this fight. But we never know what can happen. As athletes, we train for every situation. I caught him with a good, clean punch and that was it.

“I thought he would try to stand for few seconds and then try to take me down, but he had no time to do this,” Alexandre continued. “The fight was so short, he couldn’t get going.”

JUST. LIKE. THAT! Cosmo Alexandre knocks out Sage Northcutt 29 seconds into the first round 👊 @CosmoAlexandre #WeAreONE #EnterTheDragon #Singapore #MartialArts pic.twitter.com/Nh32Z1LNjU

“Without a doubt, this was the biggest win of my mixed martial arts career,” he said plainly.

Alexandre goes on to mention that he wants to welcome former UFC light heavyweight champion Vitor Belfort to the ONE Championship cage.

“I’m not interested in the belt right now,” he said. “Right now I want the big fights. I would love to welcome Vitor Belfort in his ONE Championship debut also. I have three more fights in my contract and I want big fights, big challenges.

“I can fight mixed martial arts, Muay Thai or Kickboxing. I can do it all, and I bring everything I have in the ring or cage. I am waiting just for the call.”

Previous articleWatch: Rashad Evans reveals who is the hardest hitter he’s fought
Next articleJessica Andrade robbed at gunpoint in Brazil