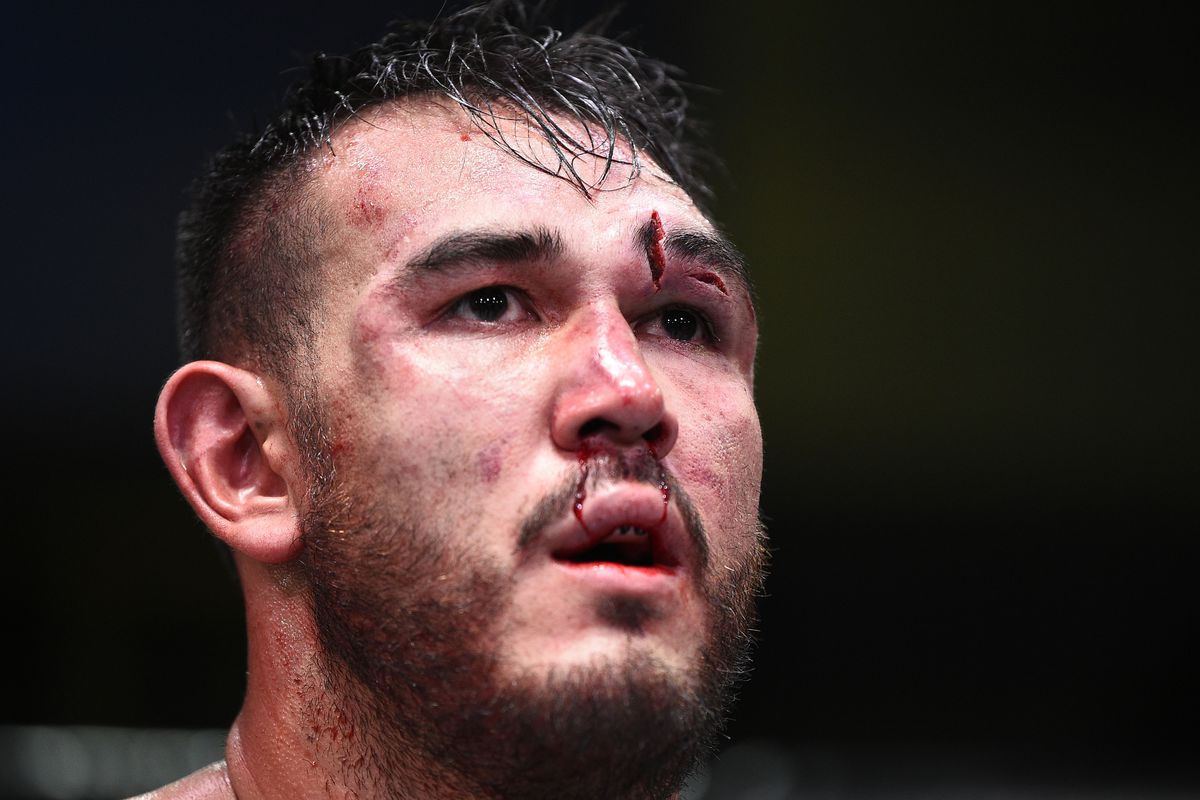 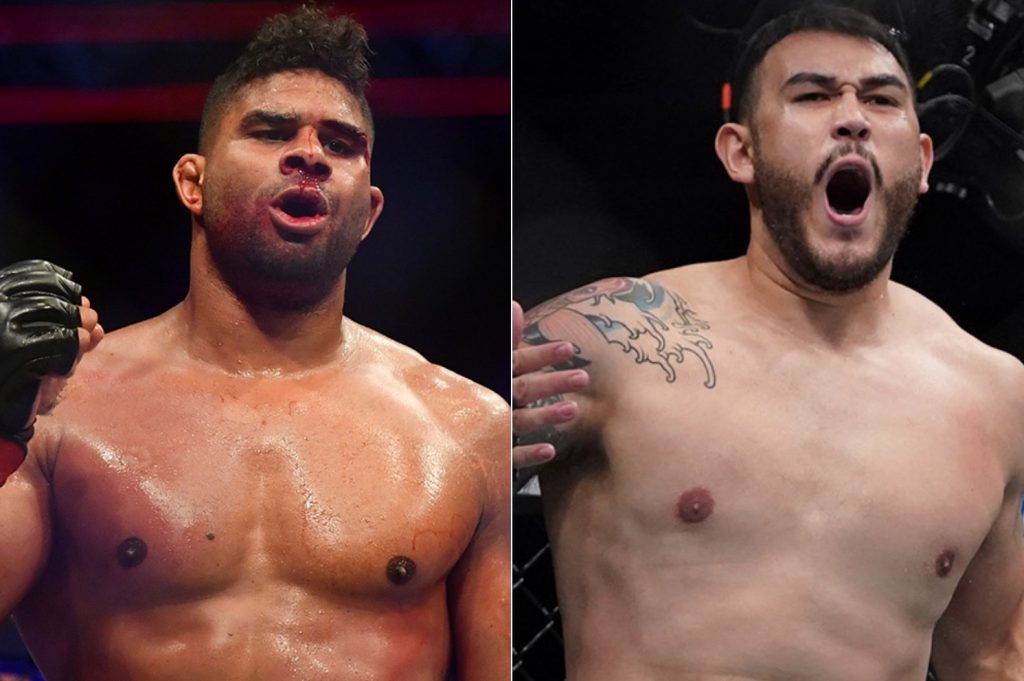 The Brazilian big man told Ag.fight that the injuries happened early in round two of their five-round tilt inside UFC APEX in Las Vegas, Nevada.

“In the second round, I was hit with a knee that dislocated two of my ribs, When he took me down, he hit me with an elbow that broke two more. So I was without four ribs, so to speak. That got in the way a lot. I could not defend takedowns. I could not show my jiu-   jitsu. I could not defend myself very well — kudos to him.”

“I’m sure he used his experience in his favor, but I was expecting that,” he continued. “What made things difficult for me, and I’m not trying to come up with an excuse here, was the pain in my ribs. Even then, I tried to endure it as much as I could.”

Overeem eventually went on to defeat Sakai in the fifth and final round thanks to his devastating ground-and-pound attack, putting him in a great position in the championship hunt, while forcing Sakai back to the drawing board.

Sakai did well on the feet through the opening 10 minutes, but momentum shifted after Overeem landed his first takedown of the fight in Round 3. “The Demolition Man” nearly ended the contest with ground-and-pound in the fourth frame before one final salvo halted the bout 26 seconds into Round 5.

Nevertheless, Overeem heaped praise on his crestfallen opponent after the fight and said: “Augusto is a tough guy, and an up-and-comer. We kind of knew that he’d take the punishment.”

Indeed, the loss snapped Augusto’s six-fight win streak, and after tasting defeat for the first time inside the Octagon he will now take the time to heal up before he mounts a comeback to start a whole new win streak.