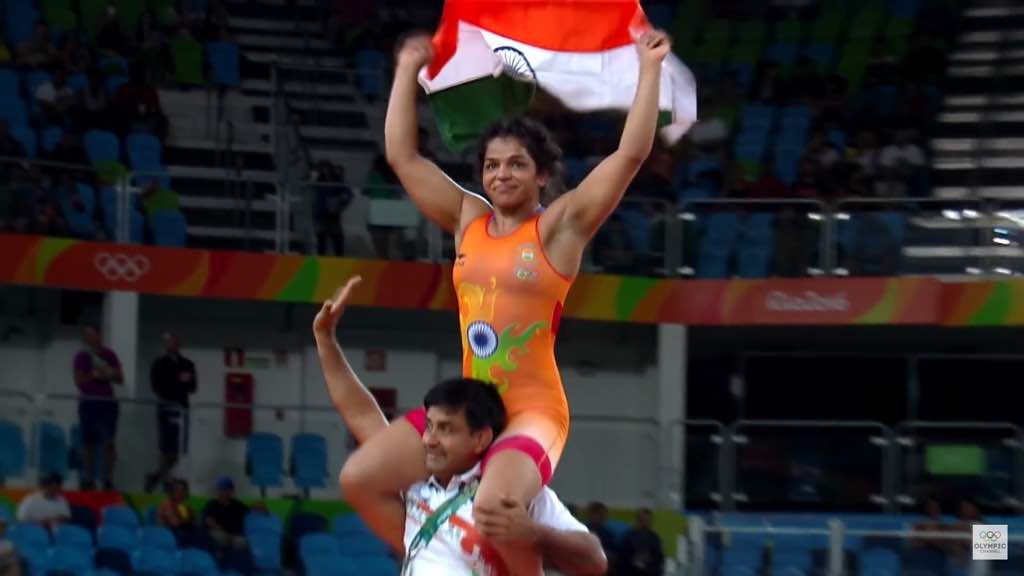 Sakshi Malik today stands as the most popular sportswoman in India. The Haryanvi girl created history, last year, by becoming the first Indian woman to win an Olympic medal in Wrestling at Rio Olympics. Since then she has received a lot of attention and has won numerous awards, including the Padma Shri. Malik took some time out to answer questions about her personal life, fame, future and more.

How did your journey as an athlete begin? Was there someone who influenced or inspired you?  When you look back and realize that this is how far you have made, how does it feel?

I have always wanted to be a sportsperson, when I decided to take up sports, wrestling was my first choice as my grandfather Badhlu Ram was also a wrestler. He would always narrate stories of wrestling and dangals which got me intrigued and interested in the sport. To reflect upon my journey is a very overwhelming feeling but I am overjoyed with all the love and support I have received on the way that has kept me going strong and steady.

Did people around you support the decision of taking this sport as a career? What are the biggest challenges that you have faced?

My family played a huge role in making me who I am today. Their undying love and support to this very day helps me overcome most of my fears. The patriarchy has always been a challenge for most women in this country and I am part of the fight too. I needed to show the world that women are no less than men and what better way to showcase that in a sport that is not conventionally for women.

An opinion which comes out again and again is that wrestling isn’t meant for women. As someone who practices wrestling and has many fans, what are your thoughts on the thoughts of people who refuse to accept that women too can fight?

As a sport, wrestling is open to everyone who shows commitment and perseverance. Women can do anything they want, yes they face many challenges along the way but they do keep the strength to move forward. They can win any fight whether it’s on the mat or in life. This just reiterates the fact that women can be anything, do anything.

What are your thoughts on the conservative attitude of people towards women sports? Have you ever found it difficult to get recognition because of your gender? What is your message for girls who are finding it difficult to get support from people around them?

Society believes that women should only partake in conventional roles, such as mothers, sisters, wives and daughters and stay sheltered in the house. But the same mother, sister or daughter could be so much more. Contribute to the nation, if given a chance and the support. I would tell all the young girls facing these issues to not give up hope and to stay determined to what they believe in and work hard to be their own support system.

Why do you think that people in our country do not support women sports?

I do not agree that people in our country don’t support women in sport, over the years we have had some women athletes and all of them have been loved. As a woman athlete, I sincerely believe that if you perform and as long as you perform well people will respect you and love you. 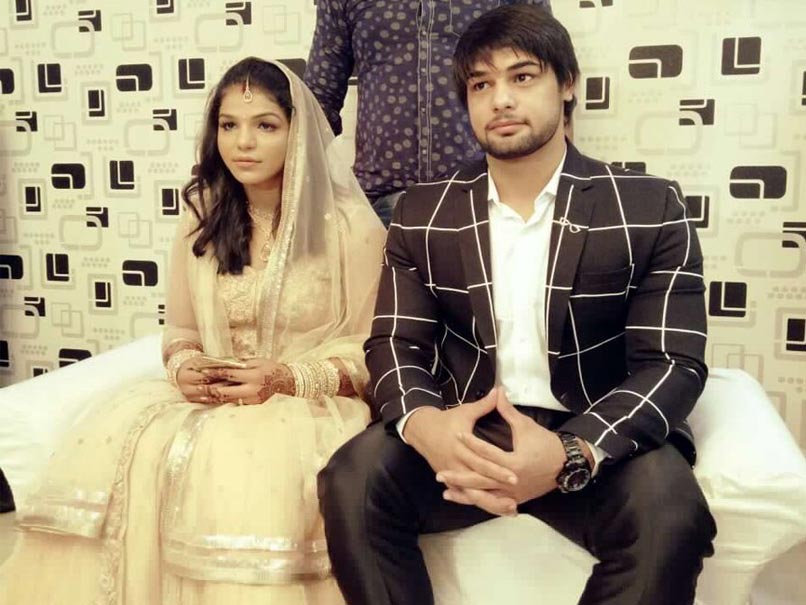 You recently got married. Do you think that marrying at this a young age was the right decision? Do you think that this will affect your career? An opinion amongst the masses is that a women’s career comes to an end after she gets married. What is your take on marriage?

I choose to keep my personal and professional lives separate. However Satyawart is very loving and supportive of my career since he belongs to the same field and understands how important the sport is to me. Marriage is a healthy bond shared between two people who encourage and enrich the other with love, care and support. 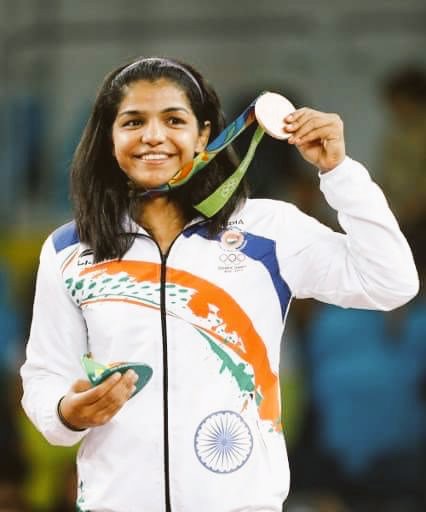 Since winning the Olympic bronze medal you have been getting a lot of attention. Has this added any performance pressure on you? What do you think will be the impact of this attention on your performance and future?

Life has completely changed post the medal. People know me now; I get stopped at airports for a quick selfie session, people invite me to prestigious occasions and recognize my efforts as a female wrestler from Haryana. It has definitely added pressure, to perform better and remain at the top of my game but all the support and love from my fans help me stay on track and move ahead on my road to success. 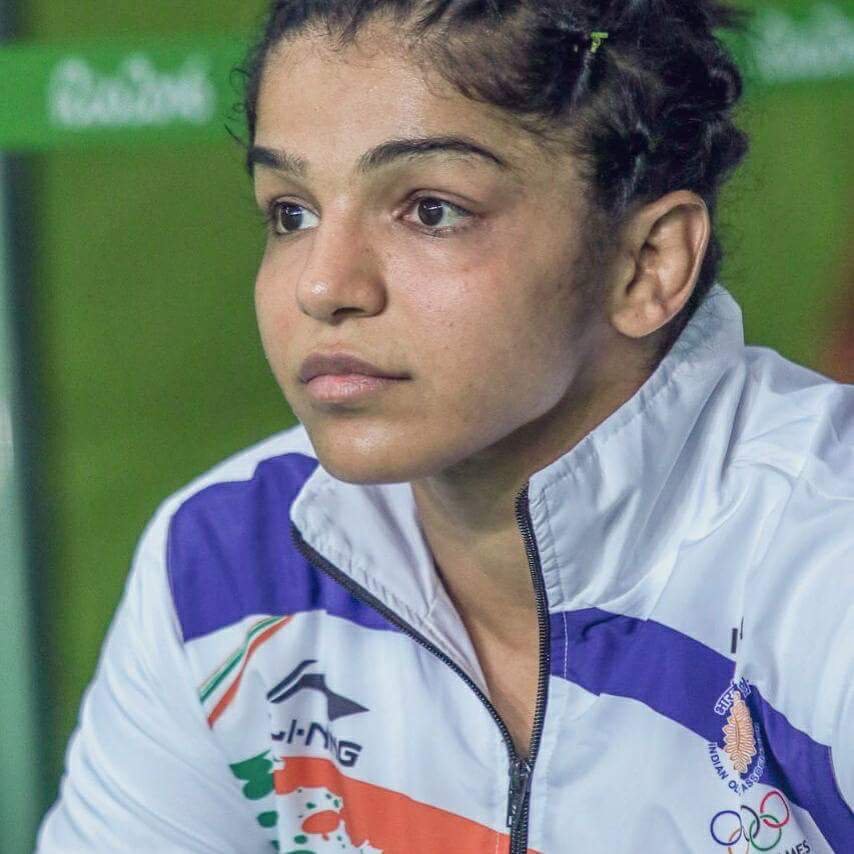 Women’s wrestling has received a lot of attention lately. First we had you winning the bronze medal at Rio and then the movie Dangal. Do you think women wrestling will be a center of attraction in near future? What are your thoughts on the movie Dangal? Have you ever considered anyone of the Phogat sisters as rival?

There has been a lot of light shed on the hardships and reality behind the making of national champions. The movie was a fantastic portrayal of what most sportspersons go through to reach a level of achievement. I wouldn’t consider them my rivals as we come from the same fraternity and are fighting for the same cause; to change the mindset of Indians towards women playing the sport. 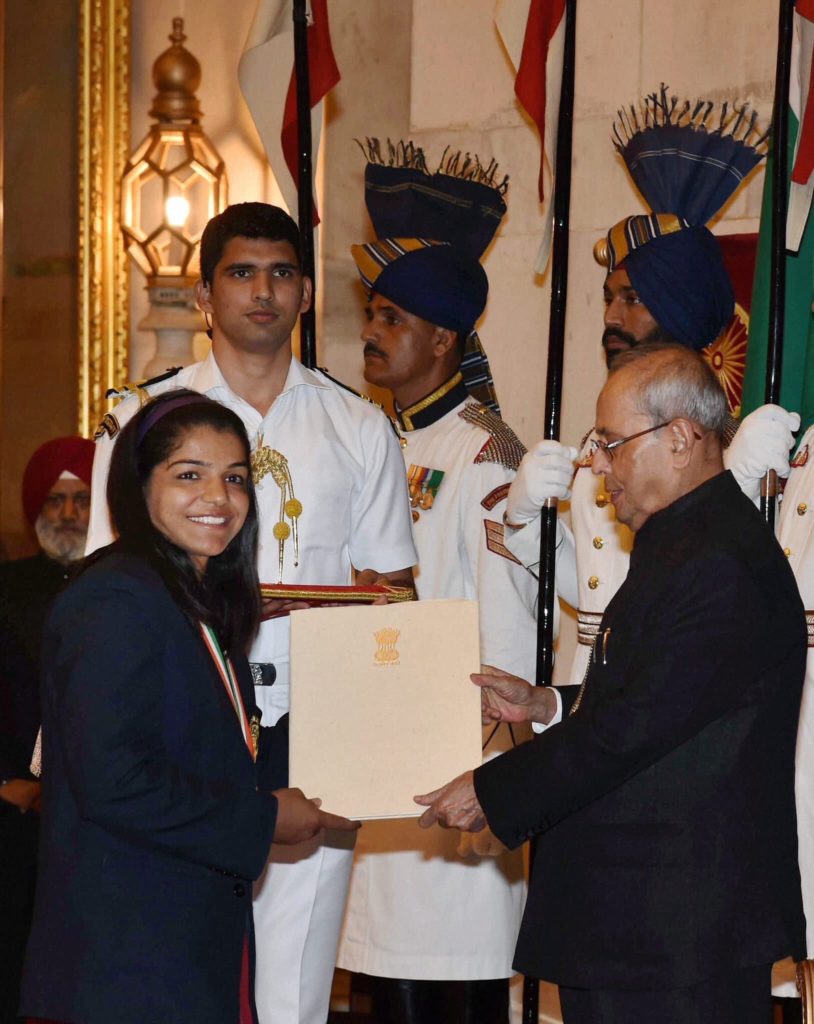 You recently received Padma Shri award. Achieving this at this a young age is a big deal. What emotions were you going through when you got that award?

To receive the honorable Padma Shri award felt like a dream. I was overwhelmed to be felicitated and deemed worthy of an award that is received by so many noteworthy people of this country.

What is your emotional state when you get on the mat to wrestle?

When I step onto the mat, I feel empowered and I know I want to, I need to win. I need to be quick and use the techniques I have learnt in order to stay put on the mat. I feel the need to give in my all and perform to the greatest of my abilities. 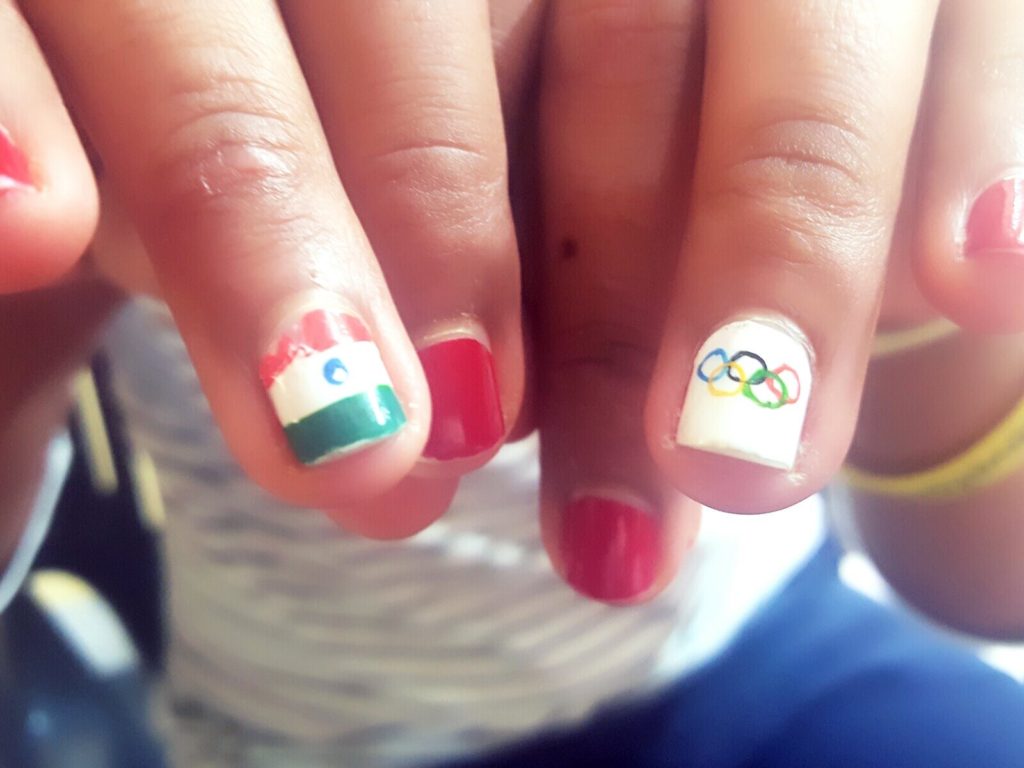 You will be returning for Asian wrestling championship. What is your aim for the championship? Are you mentally and physically at your best or has this short timed turn around affected your game plan for the tournament? What are your future plans for your wrestling career?

Yes I have been training very, very hard for this. This is my first international competition after Rio and so it is very crucial. I have kept my focus on the game and thus things haven’t changed as far as my training is concerned. My future plan is to get Gold for India in Tokyo.

A message for your fans.

There is no substitute for hard work and you must never give up on your dreams, no matter what challenges are faced. Head out, chase it and believe me it will be the most satisfying feeling once you achieve it.