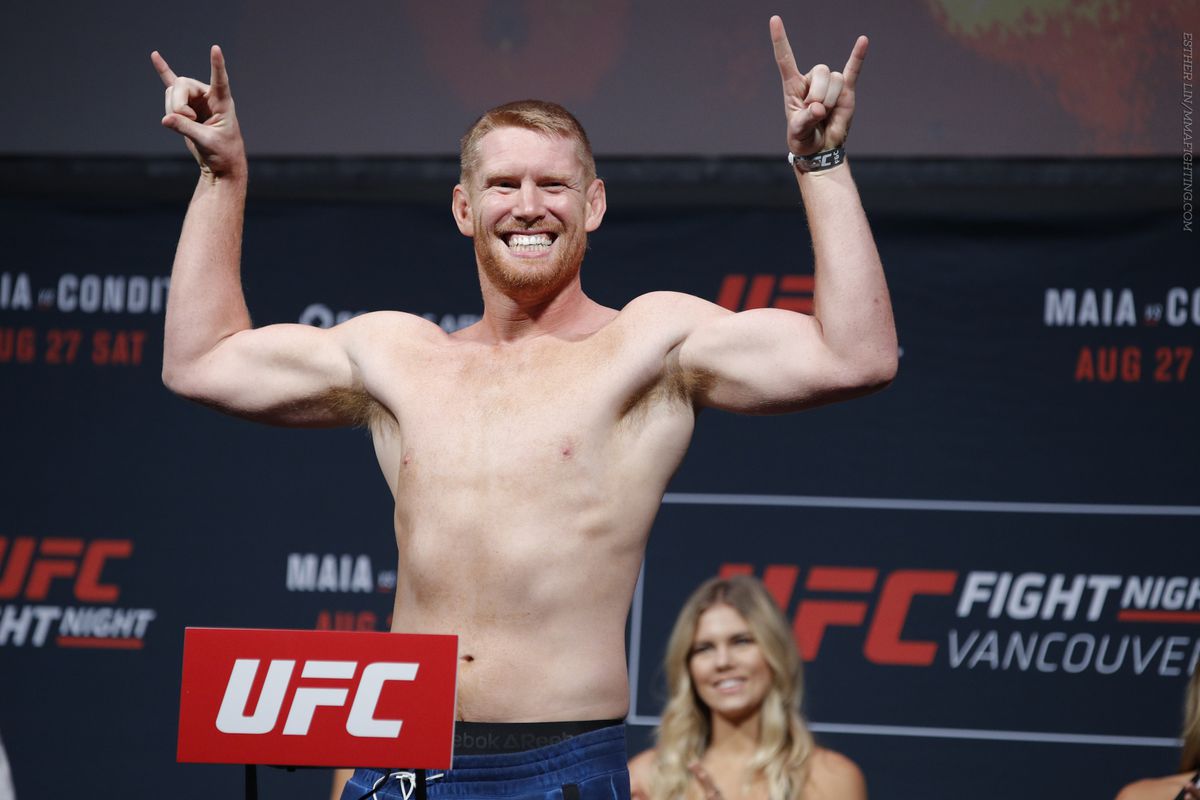 Jim Crute defeated veteran Sam Alvey at UFC 234 in the very first round via TKO due to punches. However, the fight did have his fair share of controversy as many felt that the stoppage was wrong. The referee for that fight Marc Goddard recently apologised to Sam Alvey for the stoppage. However, Alvey at MMA on SiriusXM declined Goddard’s apology and even stated that he in fact prefers controversial referees like Mario Yamasaki and Steve Mazagatti instead. 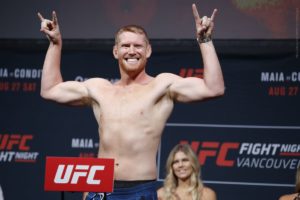 Here’s what Alvey had to say:

I don’t care, I still got half my pay-cheque. And more than the pay-cheque I missed an opportunity to have a great fight. Maybe Jimmy Crute is on top of me, may be he lands the punch that landed, maybe he finishes the fight. Maybe, I don’t know. But I know for the rest of our lives Jimmy won, but he didn’t beat me. He did not have the opportunity to beat me and I wasn’t done. It could have been one of those fights where one of us won the additional $50,000. Imagine if he had punched himself out and he didn’t finish me and I scrambled back up lost round 1, but he grew tired. That’s a whole new fight then. That fight is not one of the most exciting fights of the night. It guaranteed to be and we’re not giving that chance.

What does @smilensam make of Marc Goddard’s apology after the controversial stoppage at #UFC234? He tells @RJcliffordMMA @jimmysmithmma.

Previous articleWill Brooks fighting the good fight – set up a mental health initiative for health
Next articleWatch: James Vick embraces the baldness – I didn’t choose this life, it chose me!