Samsung has teamed up with the UFC, X- Games and concert organizer Live Nation to air these events in Virtual Reality through their GEAR VR headsets. The concept named “VR Live Pass” will start airing from June though their Samsung VR app.

The UFC 212 bout between Jose Aldo and Max Holloway will be the debut UFC event to be aired in VR on June 3rd from Rio. Although considered a novelty, VR has been slowly yet effectively marching ahead with companies like Samsung heavily investing to continuously improve the quality and marketability of these devices.

If you were planning to buy a Samsung GEAR VR, there couldn’t be a better timing for it. Go ahead and buy it from Amazon to experience a Virtually Real LIVE UFC experience. 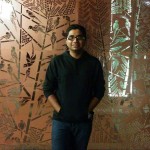 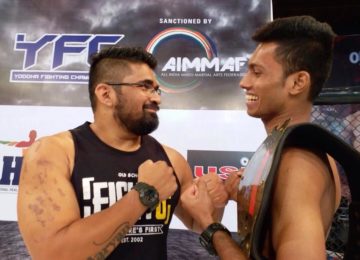 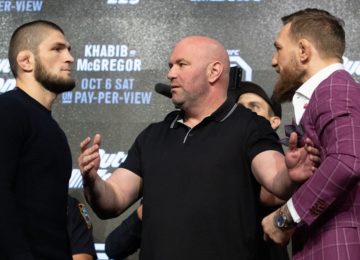 Posted by Sangam Shukla - September 27, 2018 0
The biggest fight in MMA and UFC history between the UFC lightweight champion Khabib Nurmagomedov and Conor McGregor is almost… 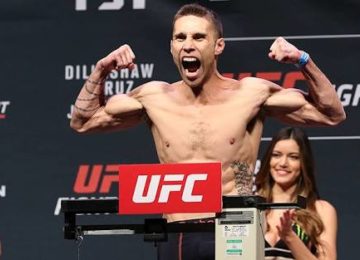 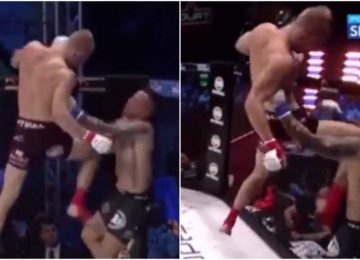 Posted by Jay Rock - December 19, 2019 0
Earlier this year in July, Jorge Masvidal delivered one of the most brutal knockouts of 2019 when he knocked out… 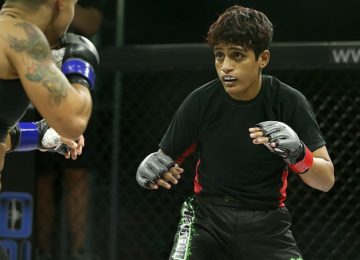 Posted by Sangam Shukla - April 25, 2019 0
Manjit Kolekar has certainly been a pioneer and holds a legendary figure not just in women’s MMA, but in all…