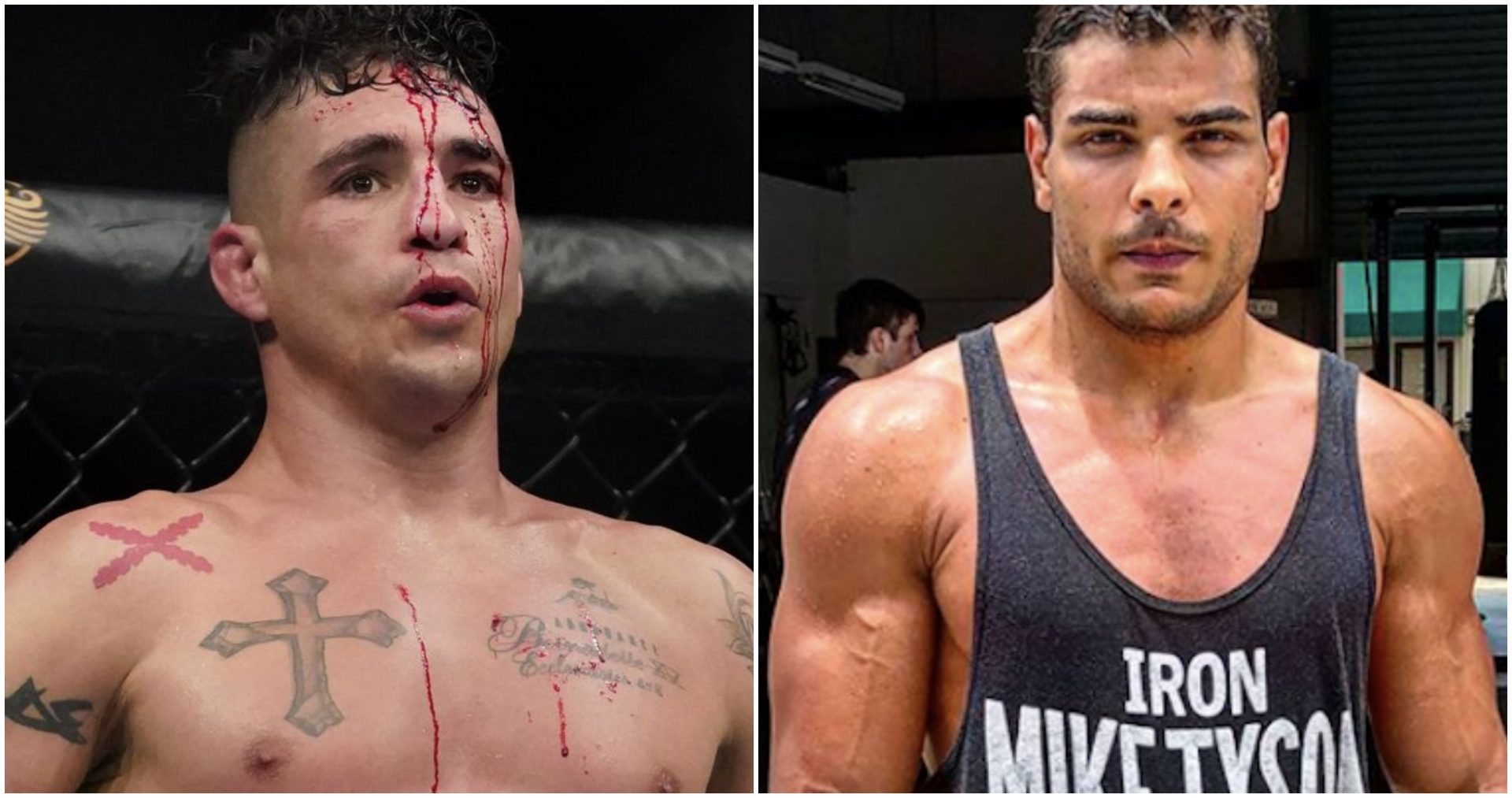 Diego Sanchez is very impressed by Paulo Costa’s amazing weight cutting before UFC 253 and getting ready for his title bout with middleweight champion Israel Adesanya. 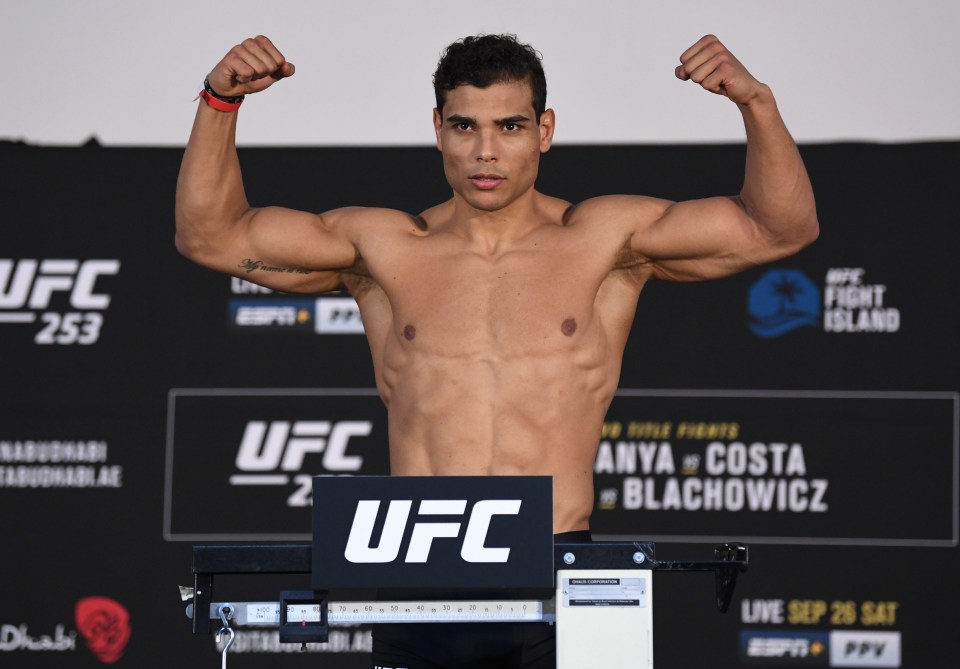 Diego Sanchez is fighting at the undercard of UFC 253 this Saturday, he is ready to face his opponents Jake Matthews who is an up and comer. While training at fight island Sanchez came across Paulo Costa and witnessed his amazing weight cutting. It was rumored that Costa landed on Fight island at around 210 pounds and since then he has been cutting weight.

At UFC 253 Costa didn’t miss a mark and weighed exactly at the middleweight line of 185 pounds. The way Costa effortlessly cut down to middleweight earned him respect from MMA veteran Diego Sanchez, who also posted a photo with Costa on his Instagram praising Costa.

In the caption of the post, Sanchez wrote “I have to say this guy is the weight cutting master,” Sanchez wrote on Instagram after crossing path with Costa on Yas Island in Abu Dhabi, where UFC 253 will take place.”And still had good energy after his massive weight cut. I can feel it is going to be a legendary night.”

Sanchez knows the hard work that fighter has to put behind extensive weight cutting as he has himself has fought in several weight classes from featherweight to middleweight. Sanchez is now by the end of his fighting career and wishes to retire after his current fighting contract.

The lone member of “The Ultimate Fighter,” Season 1 still competing in the UFC, Sanchez (30-12 MMA, 19-12 UFC) has won three of his last four fights. He most recently competed in February, winning via disqualification due to an illegal knee landed by opponent Michel Perreira. His opponent Matthews (16-4 MMA, 9-4 UFC) has won five of his last six fights. He’s riding back-to-back wins over Rostem Akman and Emil Meek. His only loss since November 2016 came against Anthony Rocco Martin.

Before getting retired there are some fights Sanchez is interested to fight. While talking to Essentially sports he shared his plans ahead.

“Nick Diaz is coming back,” Sanchez said. “There are some other names, Nate Diaz, there’s a lot of big fights that would be appealing for the fans. I said I shoot for the moon, Conor McGregor is the number four fight. I envision myself dominating these next three fights and finishing my career with a fight with Conor McGregor. That’s my dream, that’s my vision. As I build my legacy and he does what he does, I’ll be waiting if he wants to do it at the end of the road.”

Diego has some fights if which he gets he’ll be more than happy to retire after being in the sport for so long. Sanchez signed a new four-fight deal after becoming a free agent in late 2019. He’s going to be remembered as one of the best to do it and maybe a future hall of fame inductee.

Donald Trump is all praise for Jorge Masvidal at his campaigns