Santiago Ponzinibbio calls out former UFC welterweight champion Tyron Woodley, says he will knock him out 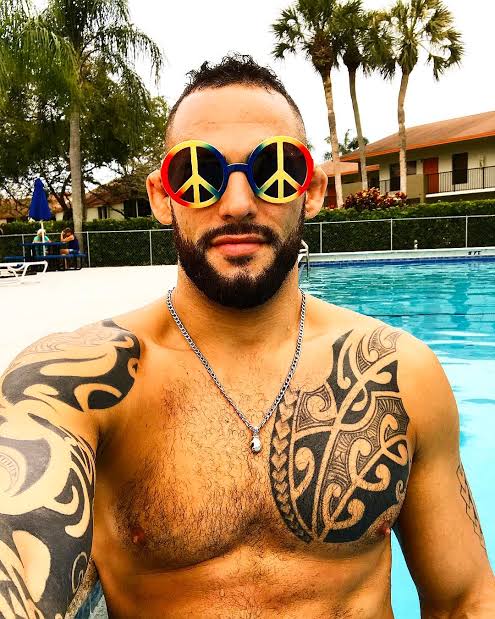 Santiago Ponzinibbio has moved on from his potential fight against Rafael Dos Anjos. He now targets a bigger fish in the form of former welterweight champion Tyron Woodley.

Riding a seven fight win streak, Ponzinibbio has been visibly frustrated after not being able to finalize a fight with Dos Anjos.

“I need to fight, man. This is one of the best moments of my career, I’m ready to become world champion and I don’t want to stay inactive”, Santiago told MMA Fighting. “Since dos Anjos really doesn’t want to fight me, I think Tyron Woodley is a great fight. I’ve showed time and time again I’m ready to become champion.”

He even thinks that he himself is more deserving now than Woodley himself was when he received his title shot, let alone a potential #1-contender fight.

“I’ve done more than Tyron did when he first fought for the belt. I believe I’m ready to fight him,” Ponzinibbio said. “I will knock Tyron out and then I’ll fight for the title and knock Usman out. I will be the next welterweight champion in 2019.”

As far the fight with Dos Anjos goes, Santiago puts the blame entirely on the former lightweight champion.