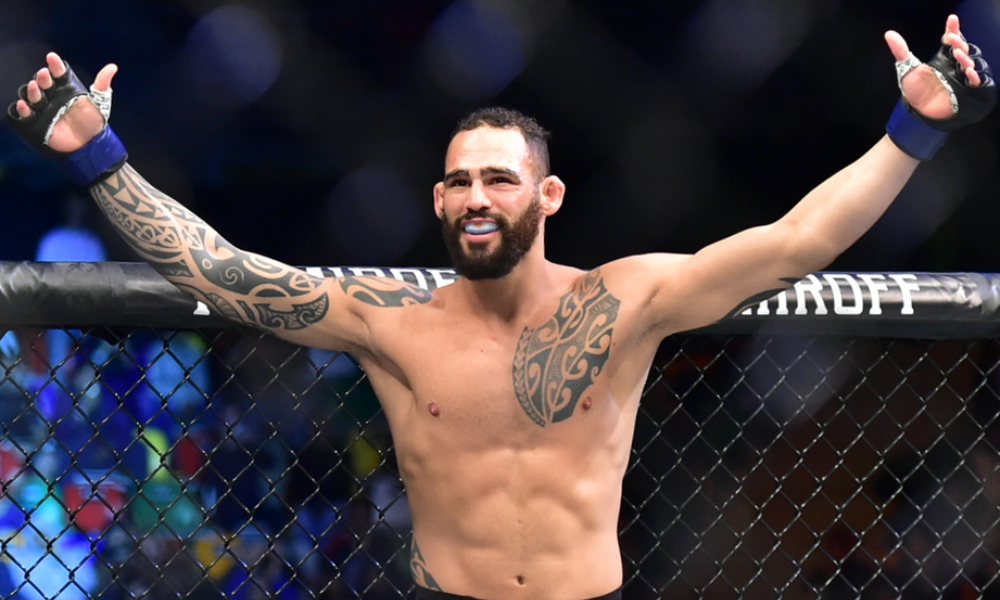 After getting that hard-earned victory at UFC Vegas 28, Santiago Ponzinibbio has some potential opponents in his mind for his next fight. 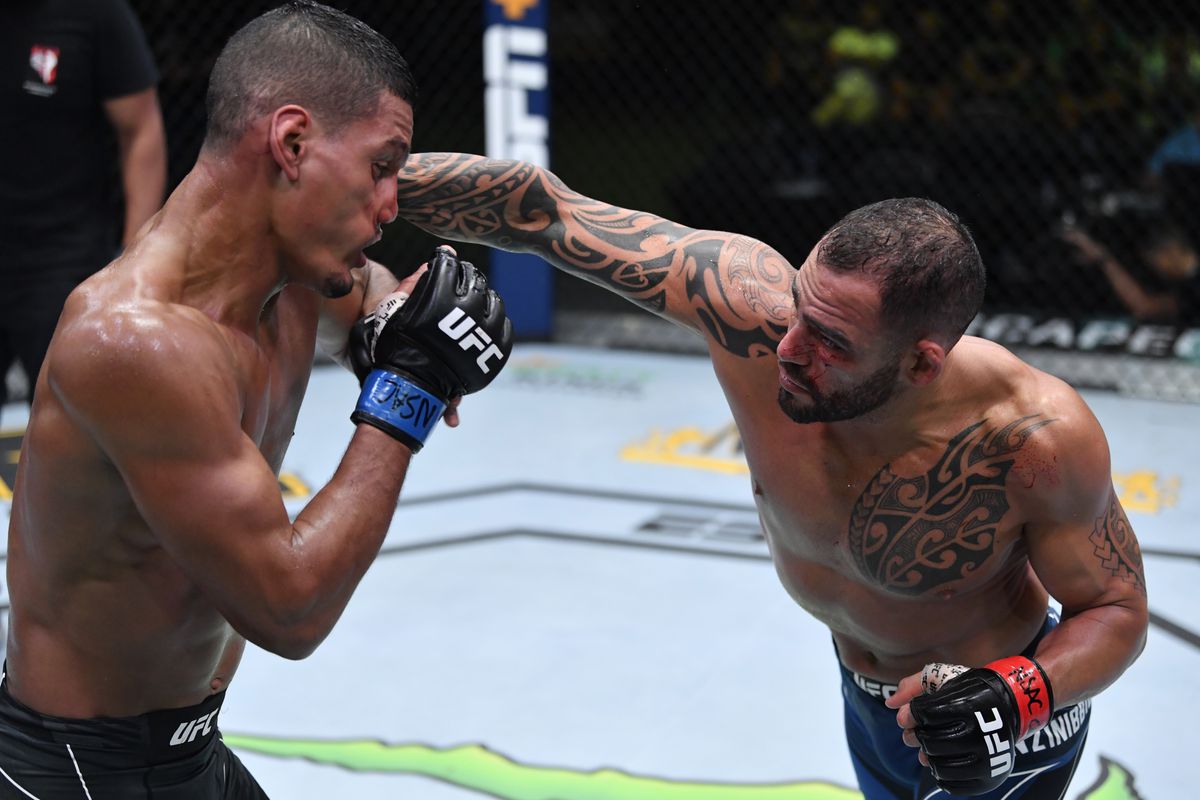 Santiago Ponzinibbio and Miguel Baeza put on a show for the fans at UFC Vegas 28. Both of them engaged in a back and forth battle that ended with Santiago getting his hands raised. The fight quite close but he did a pretty good job of landing some heavy shots which sealed the deal for him. Both the fighters after the tremendous firefight went home with an extra $50,000 bonus as the “Fight of the Night”. 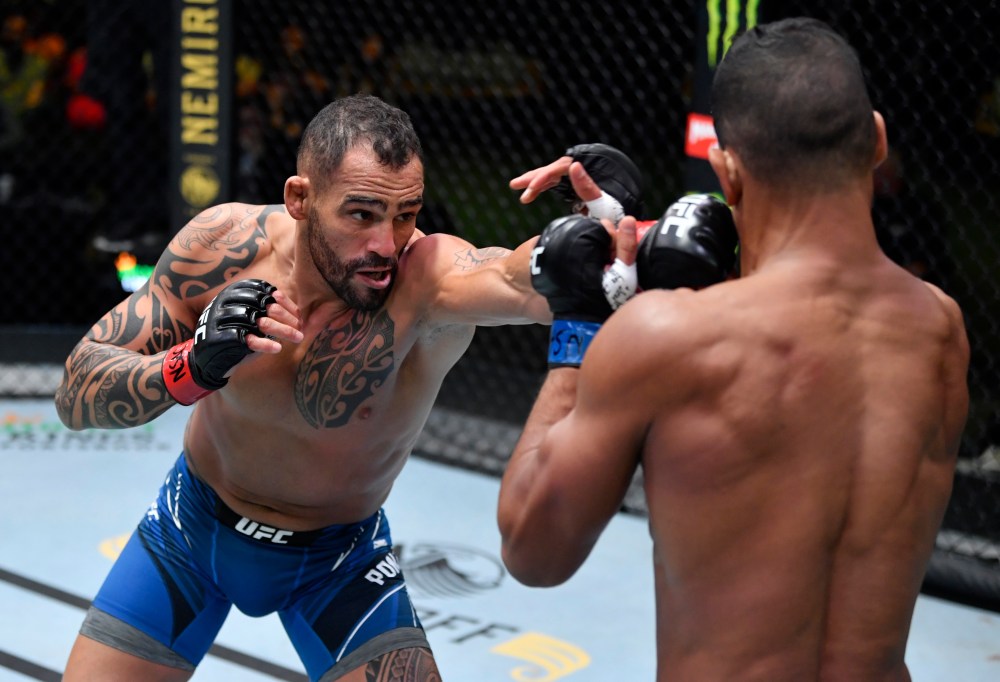 This was a very important fight for the Argentian fighter as he was coming off a knockout loss and also hadn’t fought a lot in a long time. Ponzinibbio was scheduled to face Salikhov at UFC on ABC 1. However, Salikhov pulled out of the bout in December indicating the health issues after contracting COVID-19. Later, Li Jingliang stepped in as a replacement on short notice and defeated Ponzinibbio in the very first round of the fight via knockout.

After his brilliant performance at UFC Vegas 28, Santiago talked about how important this fight was for him and he wanted to show the fans that he belongs among the top fighters of the division and he also talked about how would he love to face in his next fight. He also said that his corner advice was quite crucial in this matchup as it helped him to get the edge and fight with a proper game plan.

“I tried to listen to my corner,” Ponzinibbio told the media at a post-fight news conference. “I tried to not be nervous. He was very slippery, but I tried to (implement) my strategy. (In) the first round, I (didn’t like) my performance, but this just (led into) my second and my third round. I put the real Argentinian dagger (forth) – the real Santiago Ponzinibbio.”

“Brother, after 26 months that I sat (and watched) the division, doing nothing, I don’t like to take time off,” Ponzinibbio said. “I’d like to make, if I can, two more fights this year. Hopefully, I have the next week to work in Phoenix or work here in Vegas. I don’t care, you know? I’m back to my training, you know? I have this week to relax a little my body, then back to training. Maybe, at the end of August or September, (I’ll be back).”

“I’d really like to get back in the rankings. Give me a top-five guy, you know? Maybe, Vicente Luque. He’s coming (up) very well. We can do very exciting fighting. I respect him a lot. Maybe we can do a fight.”