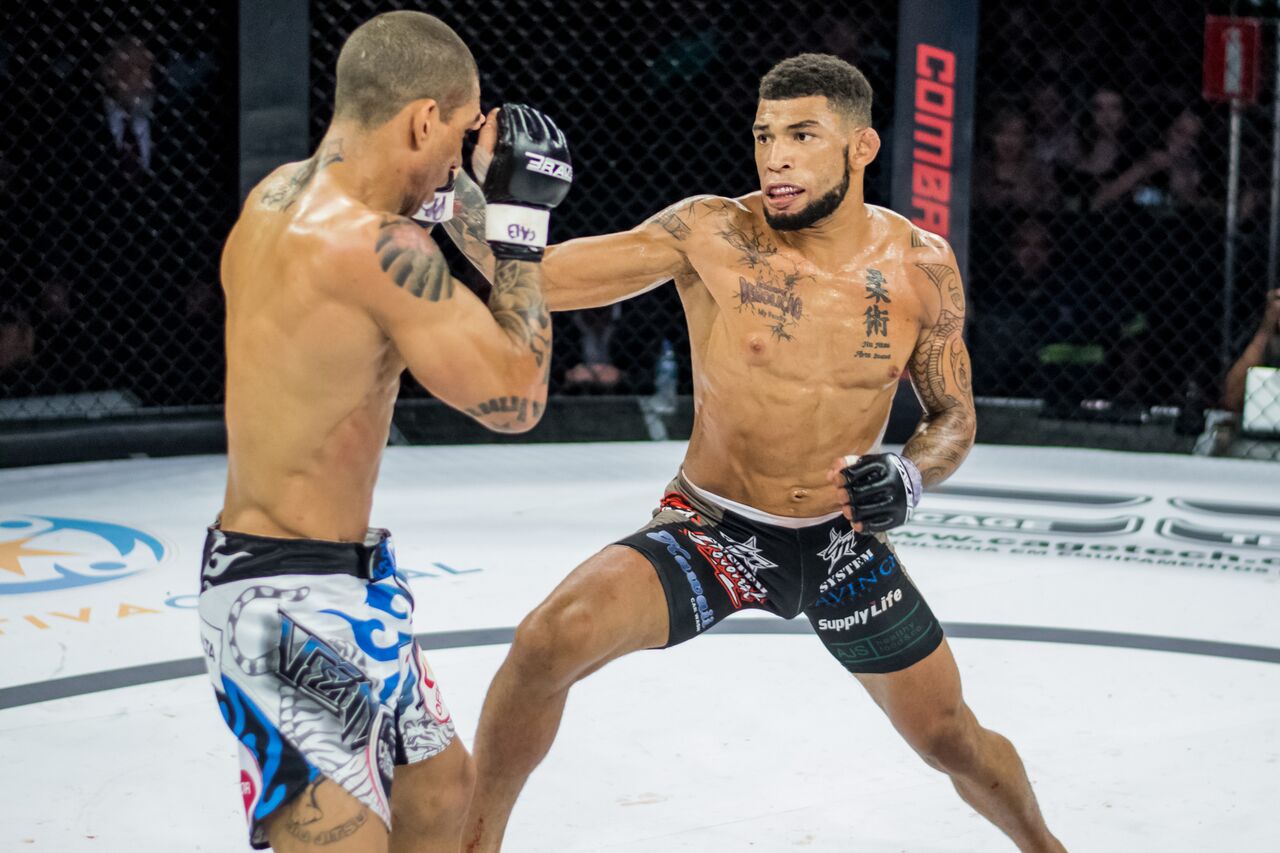 Luan “Miau” Santiago is healed and ready to compete in Brave Combat Federation. The 2016 Brazilian Fighter of the Year was healing from the injury that occurred during the bout for Brave’s interim Lightweight title against Lucas Martins at Brave 11. The loss abruptly ended Luan’s seven-fight win streak. The CM System product has recently locked horns with former UFC fighter, Norman Parke. The Lightweight from Northern Ireland had a victorious promotional debut against Myles Price at Brave 13. Afterward, Parke immediately set the target on Lucas Martins, the current interim champion.
However, Santiago was not impressed by the claims raised by Parke. Santiago challenged Parke to go through him first before setting sights on the championship. Santiago, who was included in the Fighters Only list of prospects for 2018, said Parke was “delirious” if he thought his performance against Price warranted a title shot.
“He is so old and delirious that he had a horrible performance in his debut and thinks he can jump the line to the title. I already talked about it and I will repeat it: there’s no point in him challenging Lucas Mineiro. To get to Lucas he will have to go through me. This is a serious organization, this is not a circus. I am going to hurt him and hurt him bad”, claims Luan. 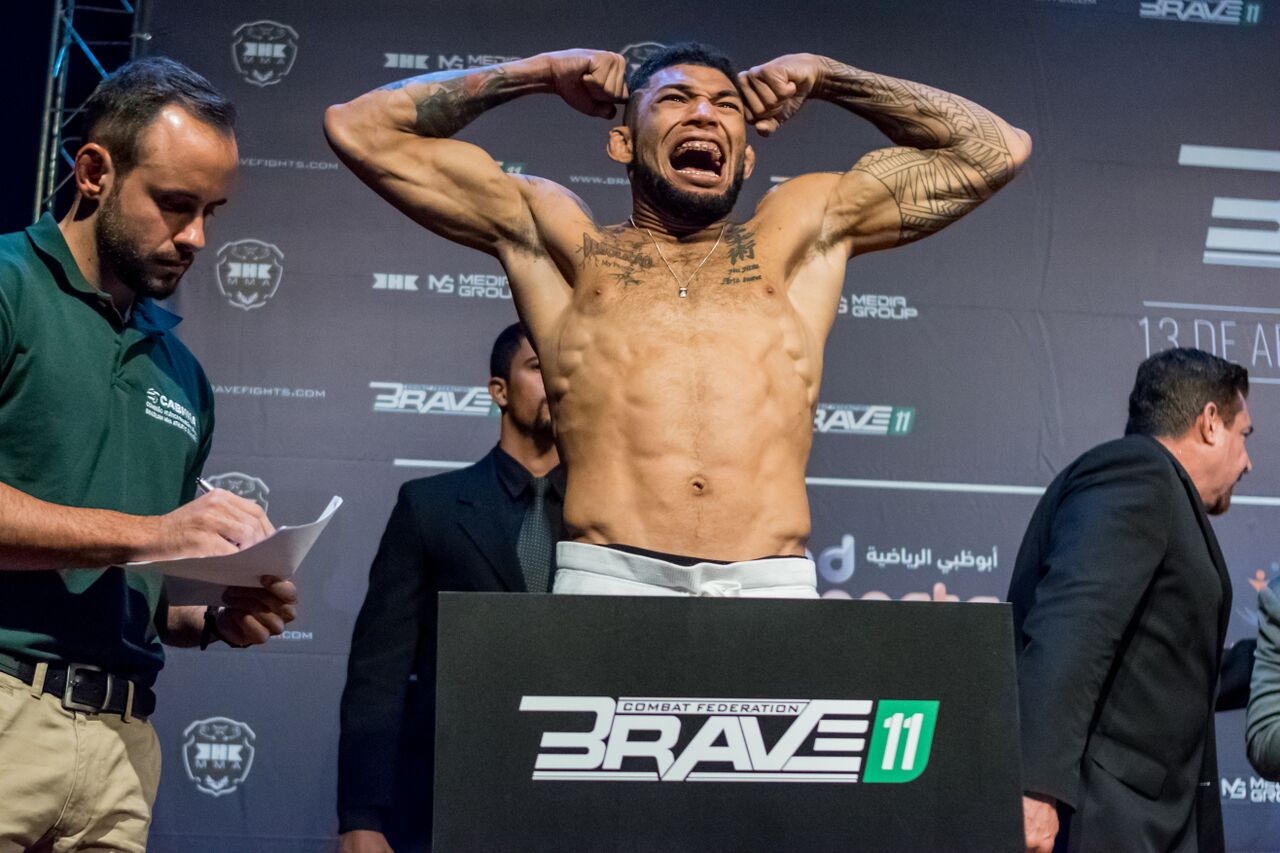 Energized by Brave’s signing of his coach and mentor Cristiano Marcello, Santiago dreams of facing ‘Stormin’ Norman in the same event that will hold Marcello’s promotional debut and hopes to fight twice before year’s end.
“I’m back to full-time training and fully healed from my arm injury. My focus is still the same, I want to fight in December, but I have a dream and that is to fight in the same card as my master Cristiano Marcello”.