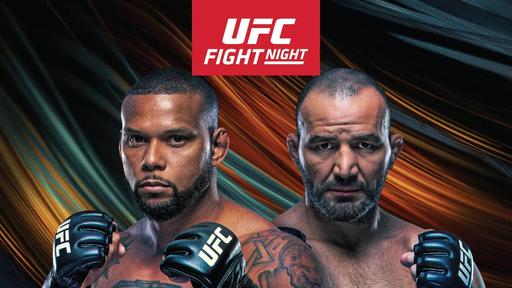 It’s Khabib vs Ferguson all over again.

Now, Ultimate Fighting Championship (UFC) matchmakers are hoping the the third time will indeed be the charm, as ESPN is reporting that the two heavy-hitters are finalizing a deal that will see them trade leather at an upcoming “Fight Night” event on Nov. 7, 2020.

On the bright side, the bout — which is likely to go down inside UFC APEX in Las Vegas, Nevada — will be the headlining bout, meaning it has the possibility to go all five rounds. If you recall, once the bout was postponed initially, it was then pegged as the co-headliner to Holly Holm vs Irene Aldana, meaning it was turned into a three-round affair. 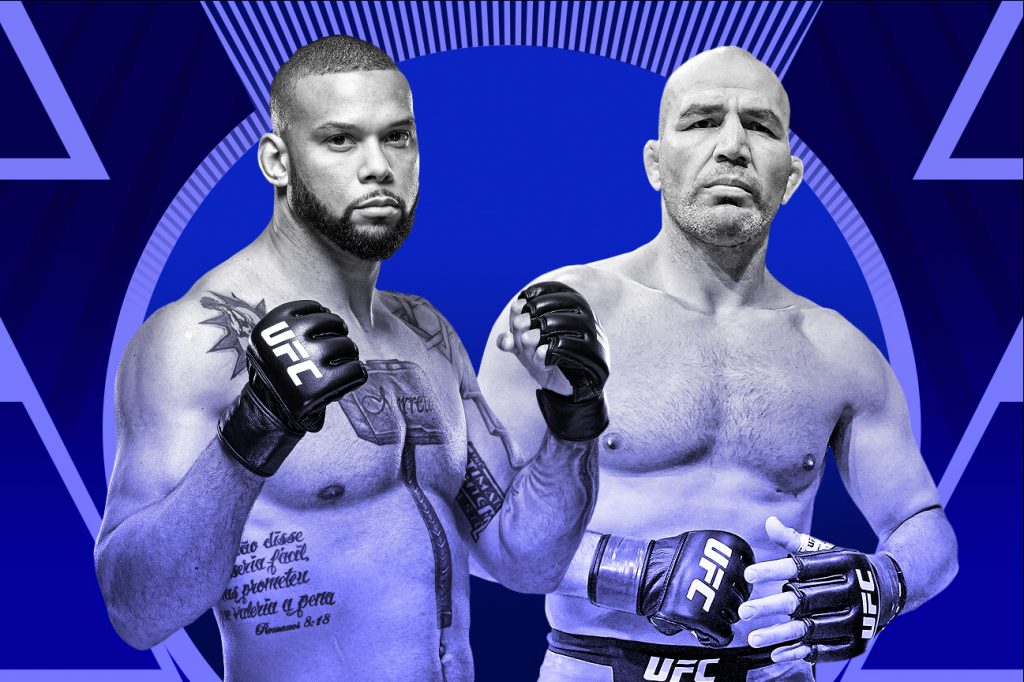 The repeated cancelations have delayed Thiago’s return further, as this will be the Brazilian bomber’s first bout in over a year after shredding his knee during his title fight against Jon Jones at UFC 239. Meanwhile, Teixeira has had to keep his momentum on hold as he looks for his fifth straight win in hopes of getting closer to another shot at the title.

Teixeira (31-7) most recently fought in May, defeating fellow one-time light heavyweight title challenger Anthony Smith by fifth-round TKO after dominating the later rounds of the fight. He has won four straight bouts and five of his last six.

Santos (21-7) has not competed since a split decision loss in a light heavyweight championship fight with Jon Jones in July of last year. “Marreta” won four straight to earn that shot, but required knee surgery to address injuries that he acquired while fighting Jones.

The UFC’s light heavyweight championship will be on the line this weekend at UFC 253, in a fight between Dominick Reyes and Jan Blachowicz. Speaking to ESPN recently, Santos said he believes the winner of his fight against Teixeira will be the next No. 1 contender. He also predicted an upset victory for Blachowicz.

With the addition, the Nov. 7 lineup includes: