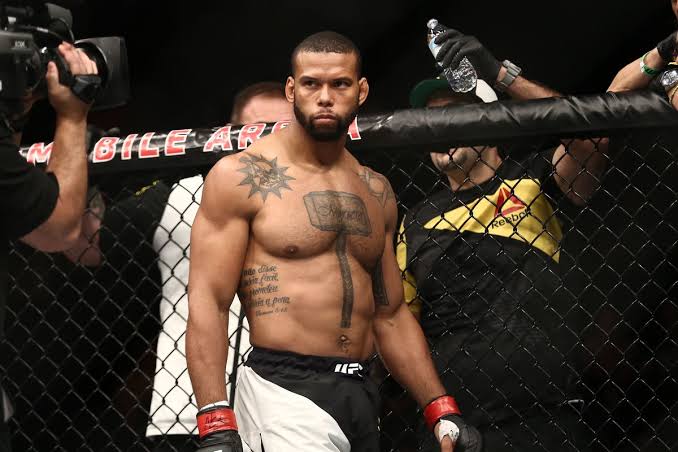 Santos understands the fact that he and his coaches have a tall order in front of them and going back to the drawing board seemed to have been the only option. The crew did so, however could not find a hole to exploit in Jones’ game. That being said, they did find a position where Jones might be vulnerable. For the biggest fight of his life, Santos was more than happy to reveal a part of his strategy. 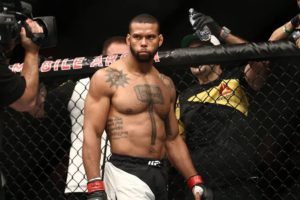 “We haven’t really been able to see a weakness in his game,” Santos said. “But we have never seen him with his back against the ground – better yet, with his back to the ground and a hand landing heavily. Then, we’ll see. That’s something we haven’t seen, how he reacts to a powerful ground-and-pound from the top. But anyway, more than ever I need to be ready for anything. He’s a very well-rounded guy, he adjusts to wherever the fight is, so my strategy is to make him feel bad wherever he is.”

Interestingly, Jones has spent only few seconds on his back out of his whole career. Ground and pound is also considered as a strength of Jones hence Santos will have to give Jones a taste of his own medicine.