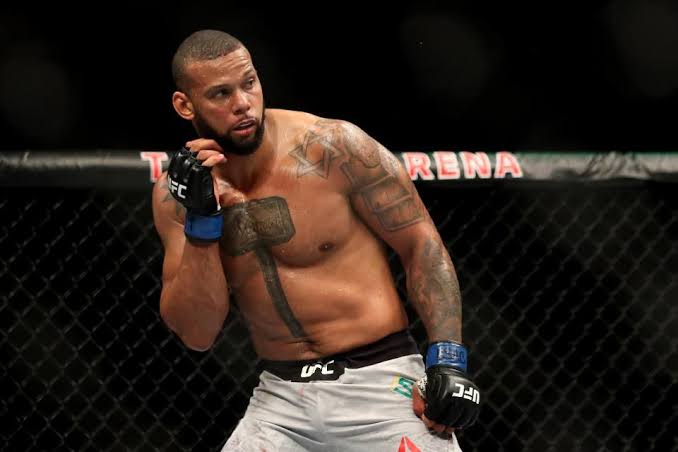 UFC 239 couple of weeks ago, certainly lived up to the hype. Part of it being, the five round main event war between champion Jon Jones and challenger Thiago ‘Marreta’ Santos.

Santos in the process, injured a ligament and a meniscus in his left knee and a meniscus on his right knee. Santos certainly believes the outcome of the fight could have been different had he not injured himself. 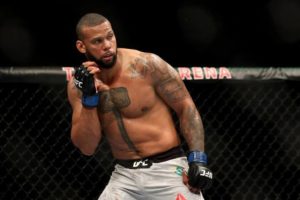 Regardless, ‘Marreta’ went under the knife for the same. After 4 hours, the surgery was called successful. (via Twitter):

“ after 4 hours of surgery, the drs say everything is fixed! Now my focus is on a full recovery so I can get back in there better and stronger!” @Alexdavismma @ufc @espnmma pic.twitter.com/9juj12FrqK

“After four hours of surgery, the doctors say everything is fixed,” Santos wrote. “Now my focus is on a full recovery so I can get back in there better and stronger!”

Santos stepped in as a heavy underdog against the mighty Jon Jones. However, that was certainly not the case as Santos put up a really competitive fight. Santos became the first fighter to actually win on a scorecard as he suffered a razor thin split decision loss to Jones. Many even thought Santos would get the nod of the judges. Santos as of now, hasn’t provided any timeline for his return.