SBG Ireland prepares big for return to Jordan at Brave 10 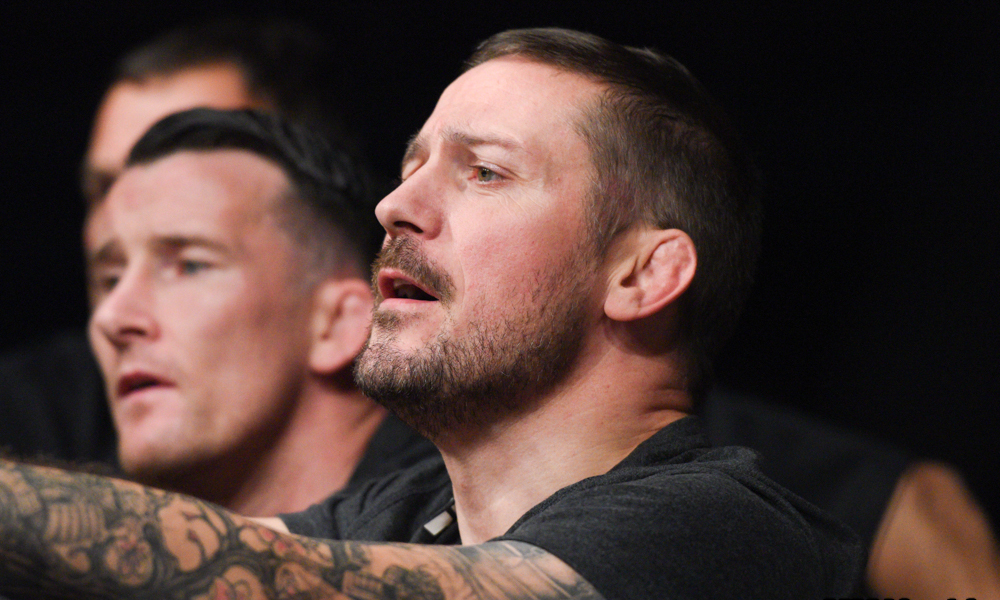 Straight Blast Gym Ireland will feature three key athletes at Brave 10: The Kingdom Rises to be hosted in Jordan on 2nd March, 2018. SBG Ireland has Frans Mlambo, Will Fleury and Dylan Tuke in high stake bouts at Amman Jordan. Head Coach of SBG Ireland, John Kavanagh is preparing the IMMAF Gold Medalist, Frans Mlambo to face Felipe Efrain from Brazil at the Bantamweight division. The bout will be detrimental to decide the future contender for the championship.
Jordan is the only nation in the Middle East to have witnessed Conor McGregor in action. In 2011, Conor McGregor defeated Aron Jahnsen in Jordan during Cage Warriors Fight Night 2. The Irish fight team will also feature two key talent who have recently signed with Brave Combat Federation, Will Fleury and Dylan Tuke. The fight card is stacked with global athletes representing elite fight teams and gyms around the world and will be challenging for SBG Ireland. Will Fleury will face Tarek Suleiman while Dylan will make his debut in the promotion against Sodiq Yusuff from Nigeria. The event marks for the first time maximum number of athletes from SBG Ireland are featured in a single fight card in Jordan. Brave 10 will feature 24 athletes from 13 nations and will be so far the most diverse fight card witnessed by Jordan.