Scary looking bodybuilder in line for MMA debut. How long before he gasses out? 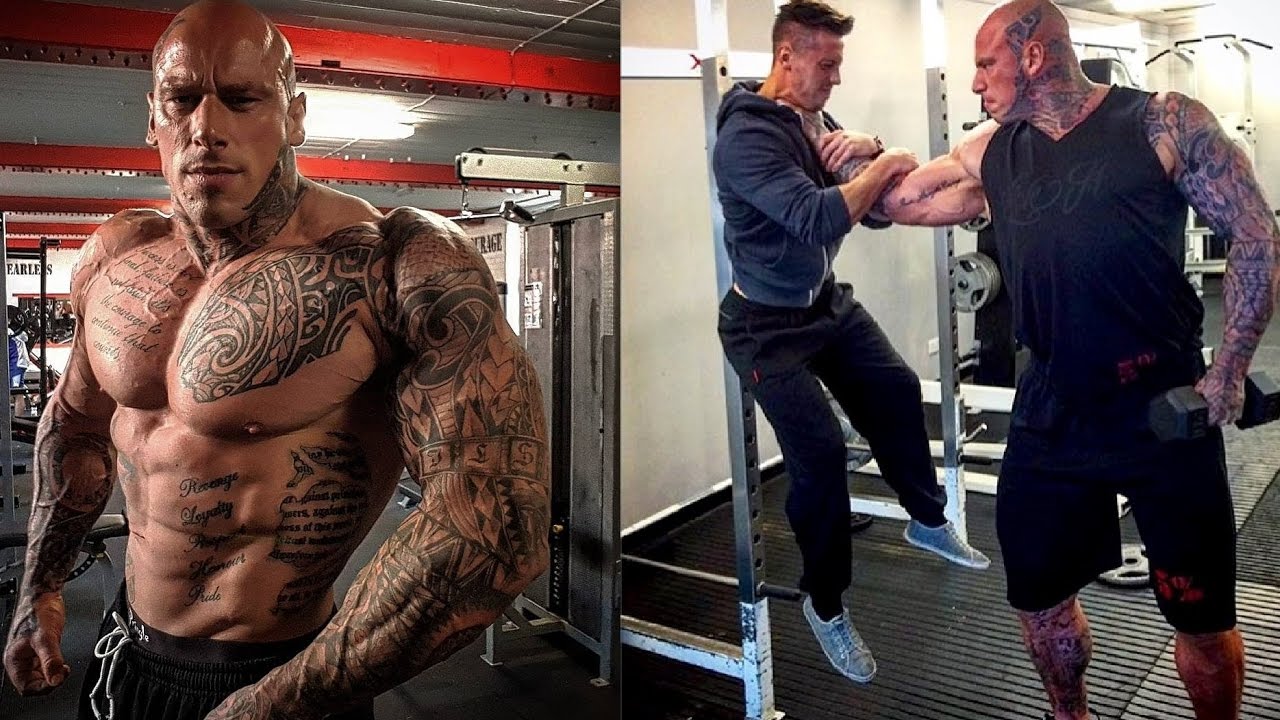 Martyn Ford is one of the most popular and well-known bodybuilders in the world and the tattooed 6’8 and the 320-pound monster is soon making his Mixed Martial Arts debut as he has signed with polish MMA promotion KSW last week.

Martyn Ford has acted in a couple of movies and he made his name acting in the popular prison-themed Martial arts action movie franchise ‘Undisputed 4’.

“I’ve loved almost all forms of martial arts,” Ford said when his signing was revealed at this past weekend’s KSW 45 event. “To come in here and to have the opportunity to put what I practice into this environment and this cage is an exceptional opportunity for myself.” 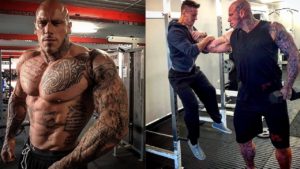 There’s been no word yet on when Ford will debut or who he may face, but five-time World’s Strongest Man winner Mariusz Pudzianowski could be a possibility. However, according to MMAJunkie, he could make his MMA debut in 2019.

“So it’s now official KSW it’s all signed and I cannot wait,” he wrote on Instagram. “What an incredible night, amazing fighters, amazing organization, extremely excited to get to work now and step into this cage.

“This is going to be no easy challenge, but having the most incredible friends and support network I’ve no doubt this will be insane.”

Although, Ford doesn’t have any prior MMA experience, a KSW has a history of signing big jacked Bodybuilders and strongman.

UFC: Andre Ewell signed his UFC contract 2 days before he would have been homeless

Previous articleUFC: Jon Jones has a very simple message for everyone: Champion 2018!
Next articleKhabib is not leaving UFC, Dana White told TMZ