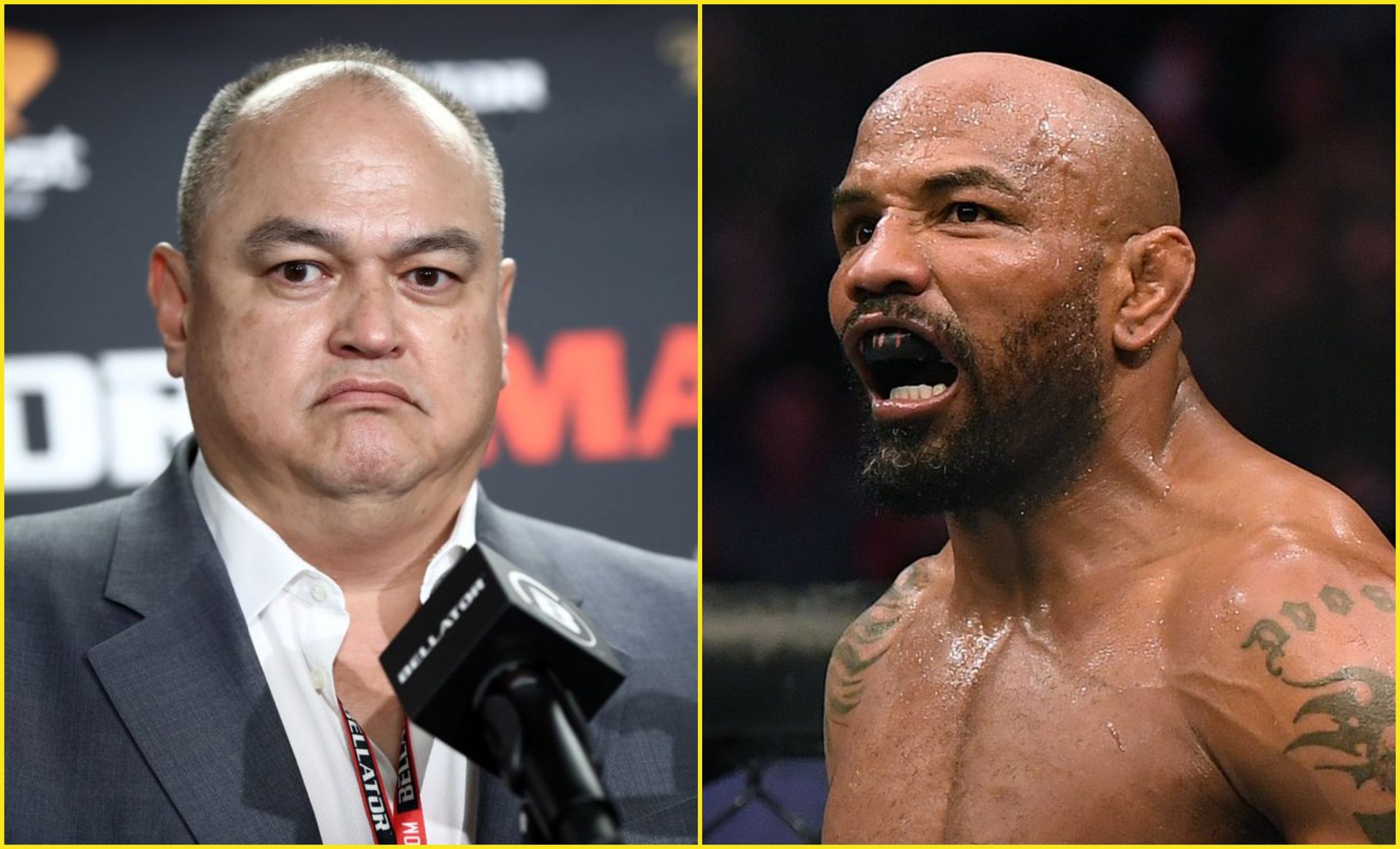 Former UFC middleweight title challenger Yoel Romero was released by the UFC after seven long years with the promotion.

During his time in the UFC, Yoel Romero fought for the title on three different occasions. He is one of the most feared fighters in the division. However, with UFC clearing its roster, the Cuban who was on a four-fight losing streak had to part ways with the biggest Mixed Martial Arts promotion in the world.

Even if Yoel Romero was on a four-fight losing streak, most of those losses were extremely close and could have gone either way and hence it looked like that he would be an attractive option for other MMA promotion especially Bellator, which has a history of signing UFC veterans.

However, to the surprise of most MMA fans, Scott Coker, CEO of Bellator revealed that his promotion wasn’t interested in signing Yoel Romero.

“We got a call from (his) agent, and originally we just passed,” Coker said. “If you look at our roster and how many fighters we have on this roster and how many fights we’re going to do, there are only so many TV slots. We have kind of gotten away from signing the OGs we used to sign back in the day. That’s because guys like A.J. (McKee) are coming up. Ilima-Lei (Macfarlane) is developing into a main event fighter.

“We’ve basically built from the bottom up. We have a lot of great fighters that are on the roster that we’ve built over the last four to five years. We were kind of headed in a different direction. I was happy with the way the roster is right now not adding anybody.”

While Bellator and PFL have passed on the opportunity to sign the 43-year old, BKFC has expressed interest in signing the Cuban legend.

“We are very interested. How could we not be? He has BKFC written all over him. He would be a welcomed addition, we will see if we can make it happen,” Feldman said to BJPENN.com.

Who do you guys think will sign Yoel Romero? Let us know in the comments section below.