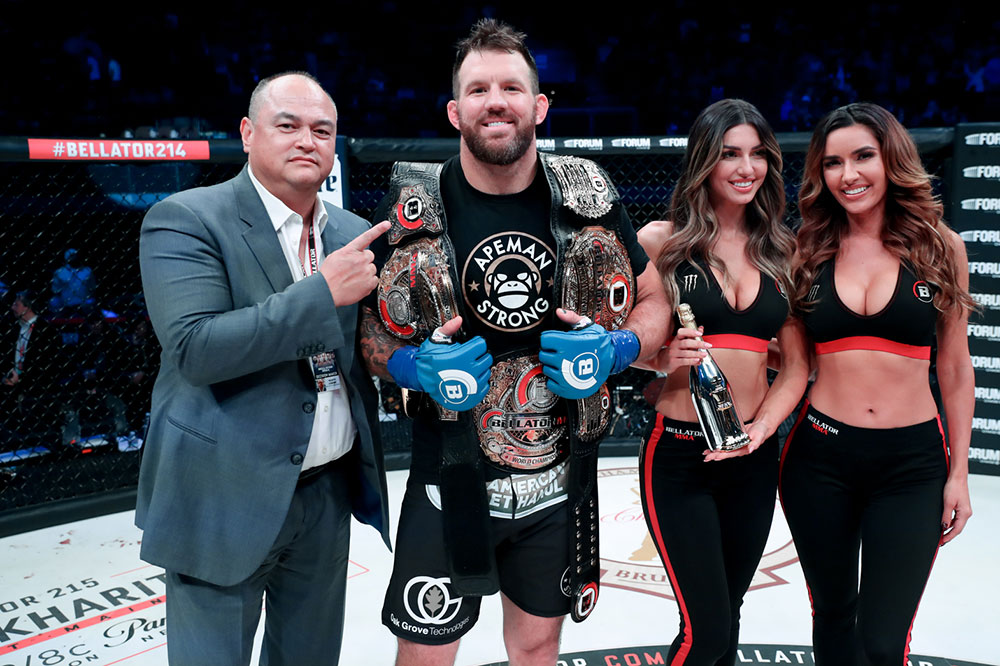 UFC’s light heavyweight division has seen an exodus over the last couple of days. First, a top contender in Corey Anderson left the UFC to sign with Bellator and now the longtime light heavyweight champion Jon Jones has vacated his belt to move up to heavyweight. 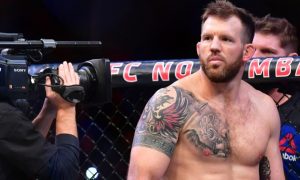 Does Bellator have a better LHW division than the UFC?

In an interview with MMAJunkie, Scott Coker said that he indeed believed that Bellator had a better 205lbs division than the UFC.

“Listen, with Jon Jones moving up to heavyweight, I think we have the best 205-pound weight class on the planet with Bader, Gegard wants to move up, we have (Lyoto) Machida, and we have Corey Anderson now,” Coker said.

“We have a bunch of killers in that weight class. To me, we have a great roster of fights for him (Corey Anderson) – and even Phil Davis. I mean, we’ll be able to put some great fights together, and I’m excited about that division.”

“Arguably, right now you can say the winner of this fight is one of the best heavyweights right now that’s out there,” Bader told MMA Junkie in an interview. “DC retired and had a great career. He was always up there. Then, obviously, Jon Jones was one of the greatest of all time. I think that the whole division was in his shadow. Him moving up definitely opens it up.

“With my accomplishments, it’s not like I haven’t been there. I was a top-five guy consistently in there. I’ve grown as a fighter since I came over here – tremendously. Yeah, you can argue the winner of this fight is the best light heavyweight right now.” Bader concluded.

Do you guys agree with Scott Coker and Ryan Bader? Let us know your thoughts in the comment section below.

UFC News: Johnny Walker admits he has to improve his cardio and defensive wrestling

Previous articleJohnny Walker plans to move up to heavyweight
Next articleMohammed Farhad plans to fight in 2020, eyeing BRAVE bantamweight title