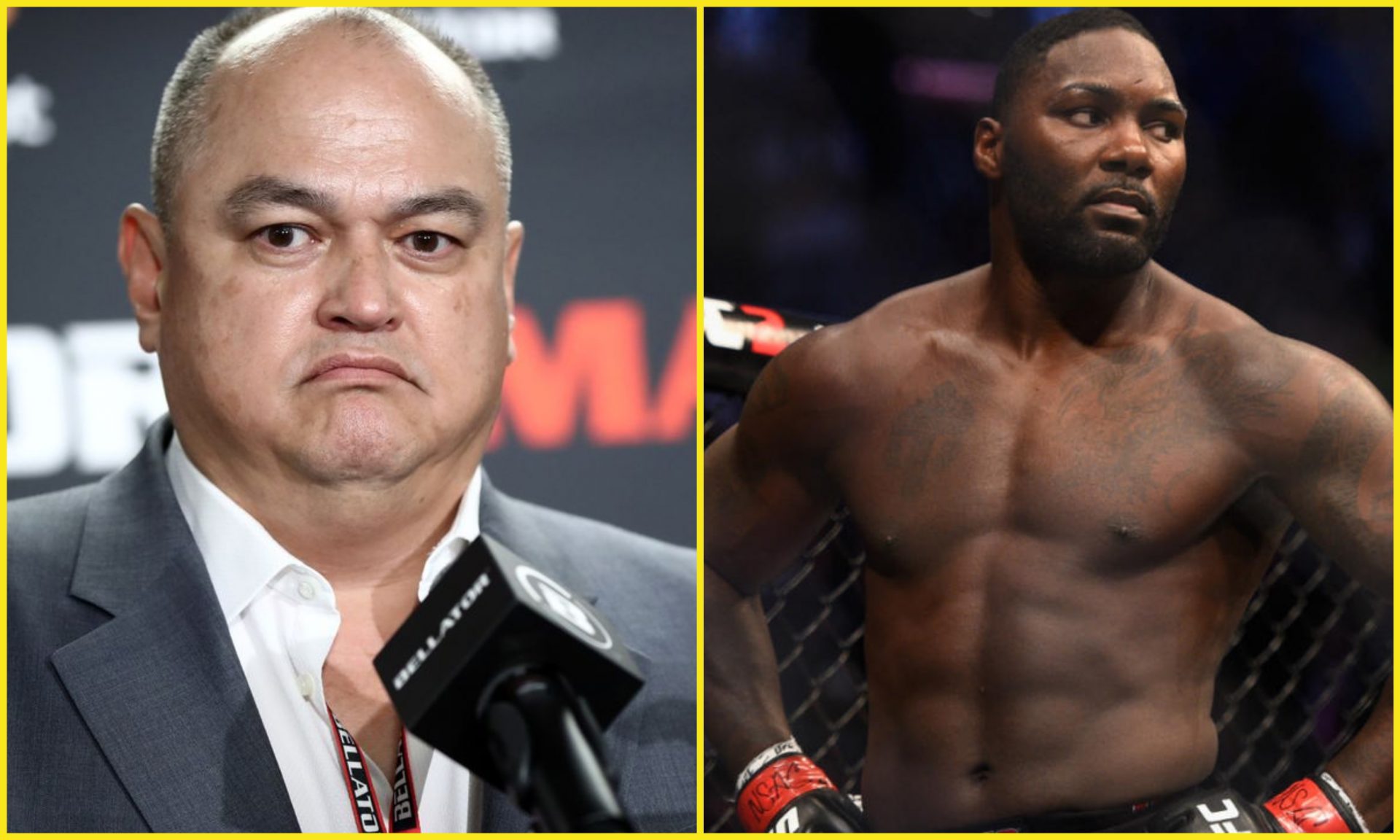 Anthony Johnson was supposed to be making his UFC return, but now it looks like he will be returning to the Octagon after nearly four years of inactivity.

Bellator CEO Scott Coker stated in an interview with MMAJunkie, he revealed that he was excited to have ‘Rumble’ onboard and laid out his plans for him.

“When you get a fighter like that, of that quality, with a lot of upside, (and) you put him in our 205-pound weight class, it’s the best 205-pound weight class on the planet. To me, he’s just going to add a lot of great fights in that division. I’m looking forward to getting him in there and just start mixing it up and let these guys fight it out.”

Scott Coker also added that even though Anthony Johnson has hinted at moving up to heavyweight and the company would allow him to do so, the immediate future for him is at light heavyweight.

“I think if you see pictures of him recently, they said he’s going to be comfortable at 205,” Coker said. “If he wants to fight at heavyweight, we’ll give him that opportunity as well. I think at 205, we have some great matchups for him. We’re going to let them all ‘rumble’ it out.”

When Will Anthony Johnson return?

Scott Coker didn’t give an actual timeline for Johnson’s return but added that he will have a couple of tune-up fight before getting tougher competition.

“He’s probably going to want to fight a couple of fights because he hasn’t been fighting,” Coker said. “To me, I think that (first there will be) a couple of fights. Then, the sky is the limit.” (H/T – MMAJunkie.com)

Who do you guys think will Anthony Johnson fight in Bellator?