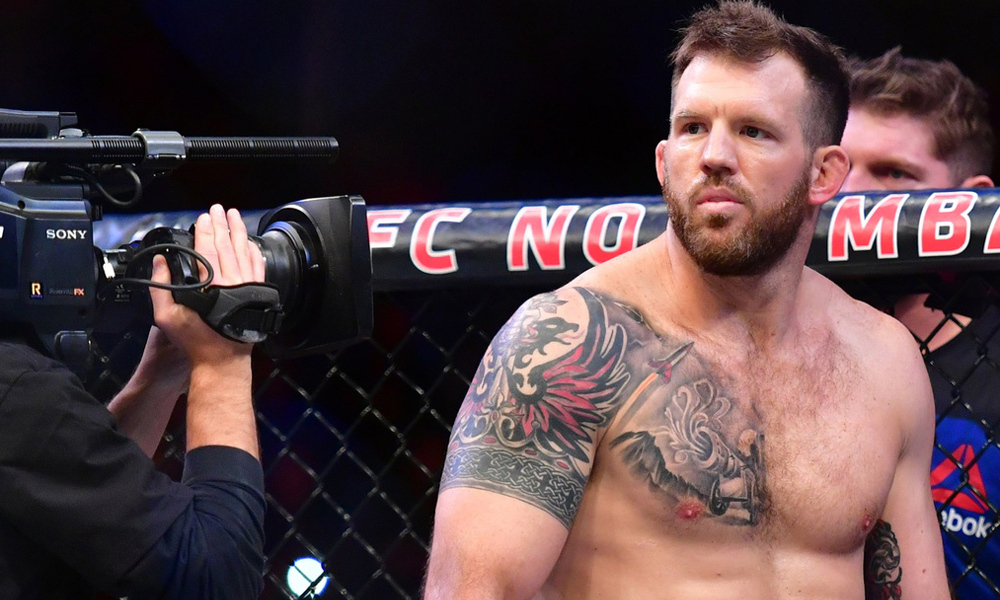 It should be noted that Bader is a two weight champion and holds both Bellator’s heavyweight as well as light heavyweight titles. He last fought and defeated the legendary Fedor Emelianenko at Bellator 214. 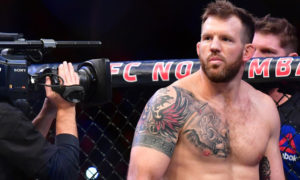 Coker recently took to Twitter and posted a picture with Bader and captioned it as the following:

Ryan Bader is the best heavyweight fighter on the planet.