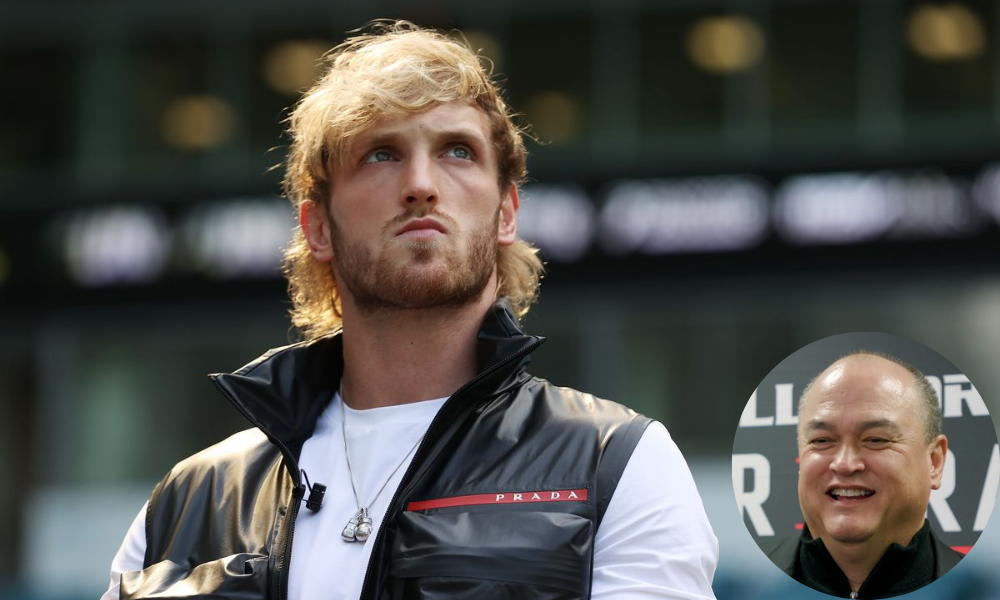 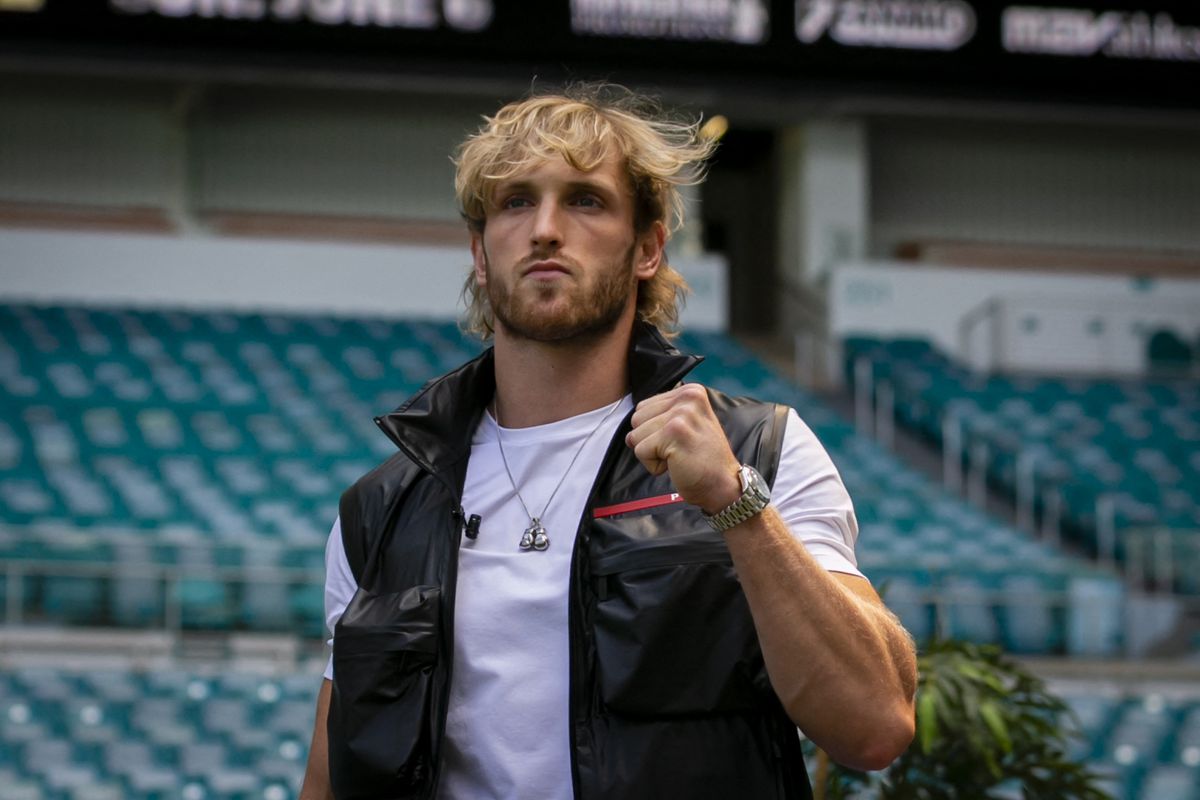 The world just witnessed one of the most iconic moments in combat sports as the greatest boxer of all time Floyd Mayweather fought a Youtuber with a 0-1 record, Logan Paul. The fight was not exciting as we all hoped but Floyd did implement his game plan and made Logan tired who slowed down as the fight went deep. Floyd used impeccable defense and didn’t let any of Logan’s punches hit him clean. Though Logan caught Mayweather once, he stood his ground and countered the shots Paul was throwing at him. The fight drew as there was suppose to be no winner for the fight if it went all 8 rounds. 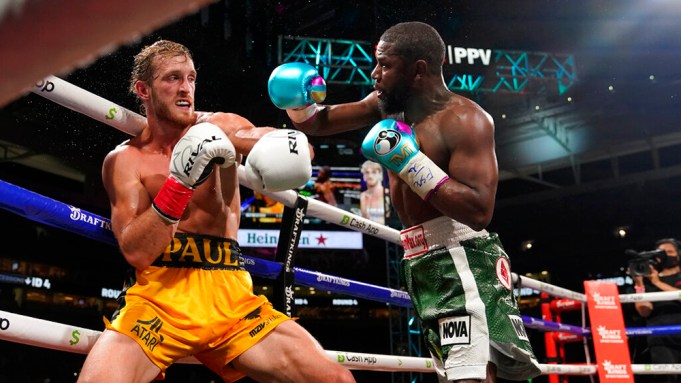 After the fight, Logan was asked about his clinch game to which he said his grappling background helped him improve his clinching and it helped him to put his weight in Floyd and get a break for himself every time Floyd landed some shots. 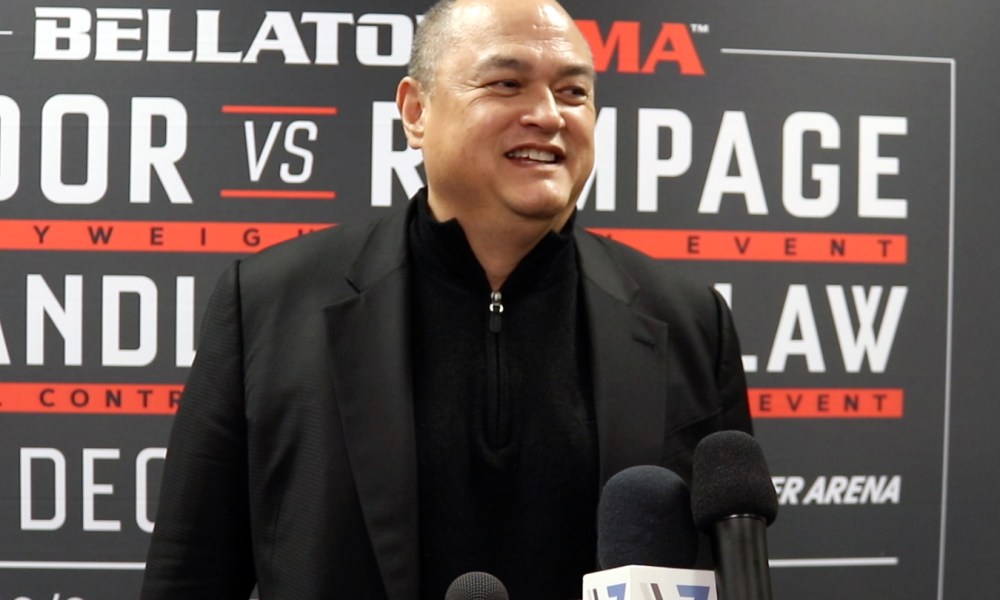 Bellator CEO Scott Coker was recently asked if he would let Logan Paul fight in Bellator to which he gave a positive response.

“The answer is absolutely,” Coker told MMA Fighting when asked if he’d give Paul a fight. “I think this kid has shown athletic ability to go in there with Floyd but also we know he’s a high school all-star wrestler from Ohio and I think they’re just getting better and better at combat sports. If he wanted to get into MMA, we would do it. 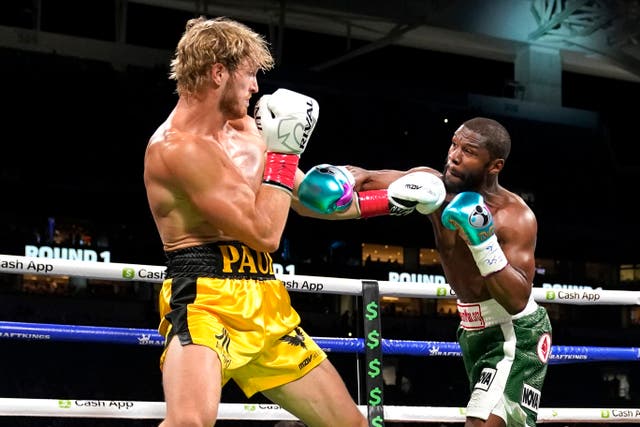 “The thing with Floyd, come on, how many people could do that? Go eight rounds with Floyd,” Coker continued. “You can’t tell me Floyd at some point in the fight [wasn’t] trying to take it to him and he couldn’t put him away. So to me that is a victory for Logan, as far as I’m concerned. As far as combat sports, I think Logan just upped his value. Was it a great fight? No, it was a lot of dirty boxing going on in that fight but let’s face it, Floyd usually goes and closes the gap and takes care of business and he didn’t do it this time.”