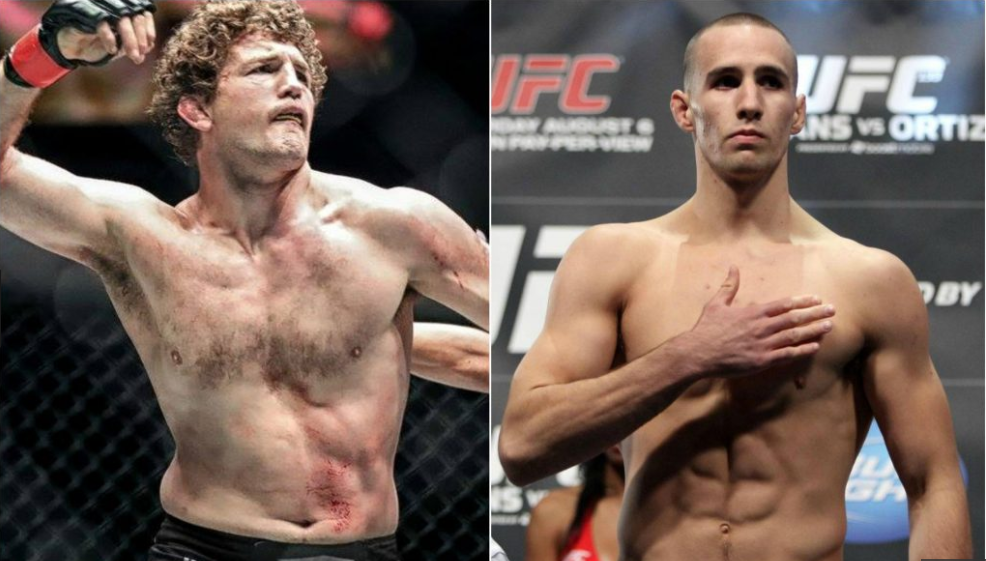 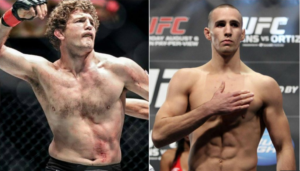 Bellator president Scott Coker recently appeared on The Fight Guys podcast, where he revealed about the co-promotional deal.

“Well listen, we were approached by ONF FC about doing a Co-Promotion of some kind with Ben Askren. I told [ONE CEO] Chatri [Sityodtong] the issue really is that we just announced our tournament and we announced all eight fighters. There was a conversation between Ben Askren’s manager and ONE FC about getting ben into our tournament.

Ben wanted to fight one or two more times then he wanted to retire or not fight anymore and go back to retirement. So we moved on. We booked all our fighters and we feel really good about this tournament. It is eight of the top welterweights on the planet.

Then I got an e-mail from Chatri that said ‘Hey, Do you think there is some type of co-promotion you could do with Ben?’ I said to him, ‘unfortunately it is a timing issue because we would do it, we aren’t opposed to it, it is just that now we already launched our tournament and identified the eight athletes,’ it is going to be a year-long tournament so even if I signed Ben, he wouldn’t fight any of the top eight guys for the next 12 months. we just couldn’t work it out.”

Had the deal between ONE championship and Bellator worked out, Ben Askren might never have been traded to UFC and he would end up fighting top Bellator contenders like Rory MacDonald, Douglas Lima, Michael ‘Venom’ Page and Jon Fitch in the Welterweight Grand Prix.